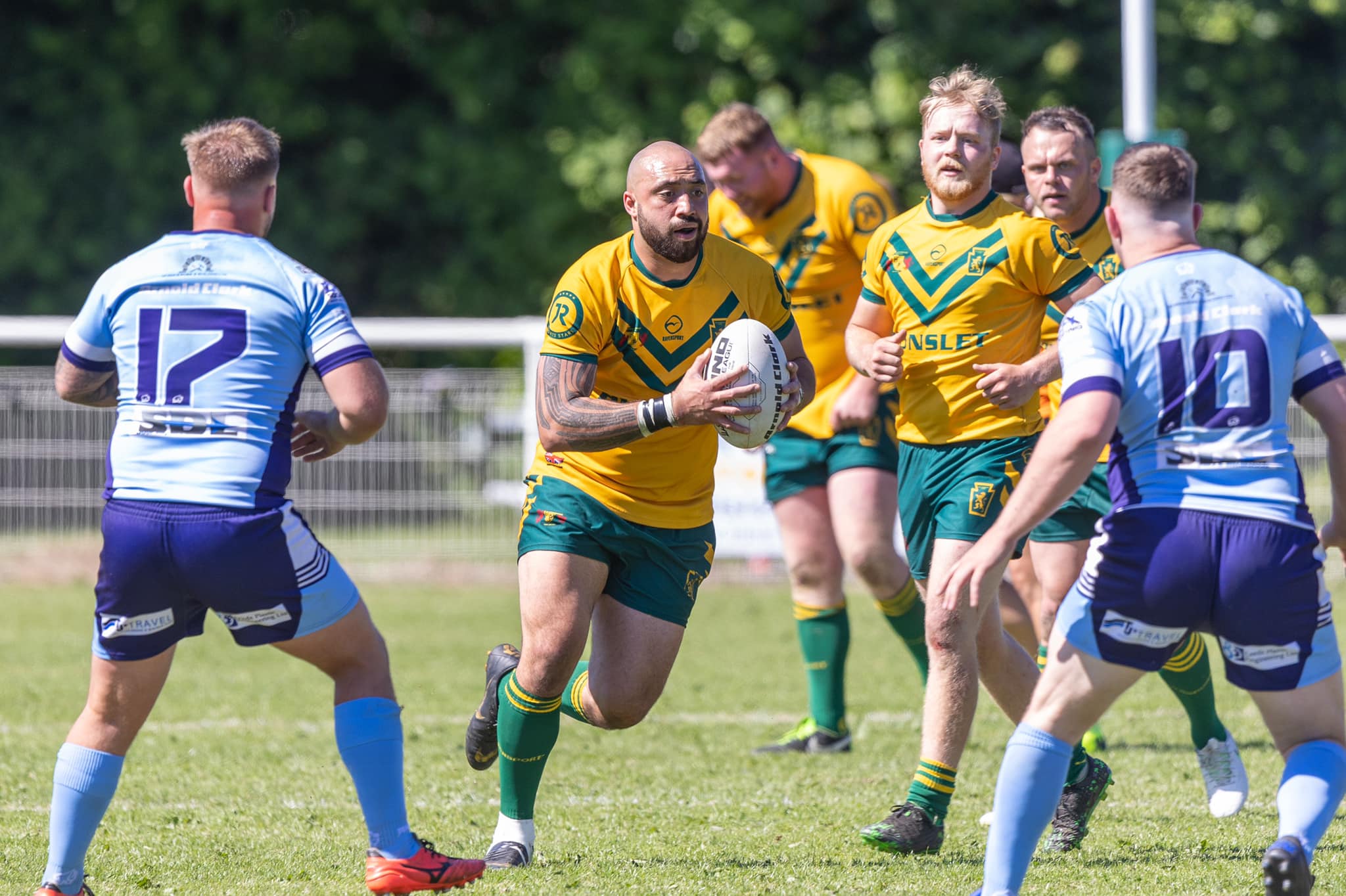 HUNSLET CLUB PARKSIDE remain firmly in contention for the National Conference League’s League D title, and are nicely tucked in behind leaders Siddal, following a 62-8 Cross-League victory over Dewsbury Celtic, of League E.

Parkside, who were 28-0 ahead at the interval, registered a hat-trick by Craig McShane, a brace apiece for Jack McShane and Ritchie Westwood, and tries by Kieran Murphy, Ben Shulver, Connor Squires and Luke Rayner, with Jamie Fields firing nine goals.

STANNINGLEY recovered from 16-6 down at the break to win 28-24 at OULTON RAIDERS, thanks to two tries and four goals by Edward Crossland and touchdowns to Dion Henry, Daniel Barcoe and Carl McGuigan. Matthew Stableford, Danny Macintosh, Robbie Powell and Hayden Stableford crossed for the Raiders, Archie Craggs landing four goals.

Bottom side DRIGHLINGTON were limited to a Ben Narbozny try and a Michael Sanderson in a 48-6 home reverse at the hands of Featherstone Lions in League F. 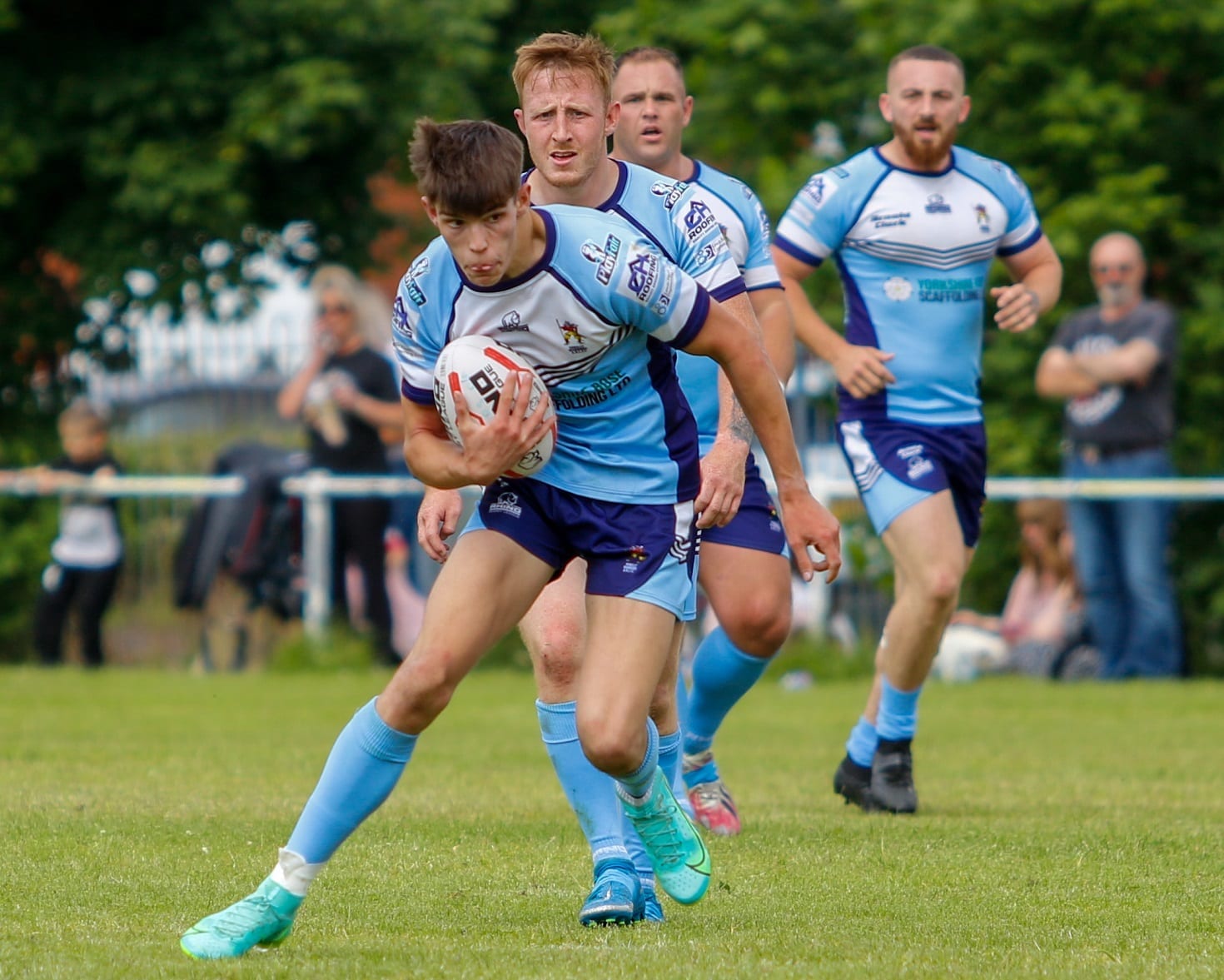 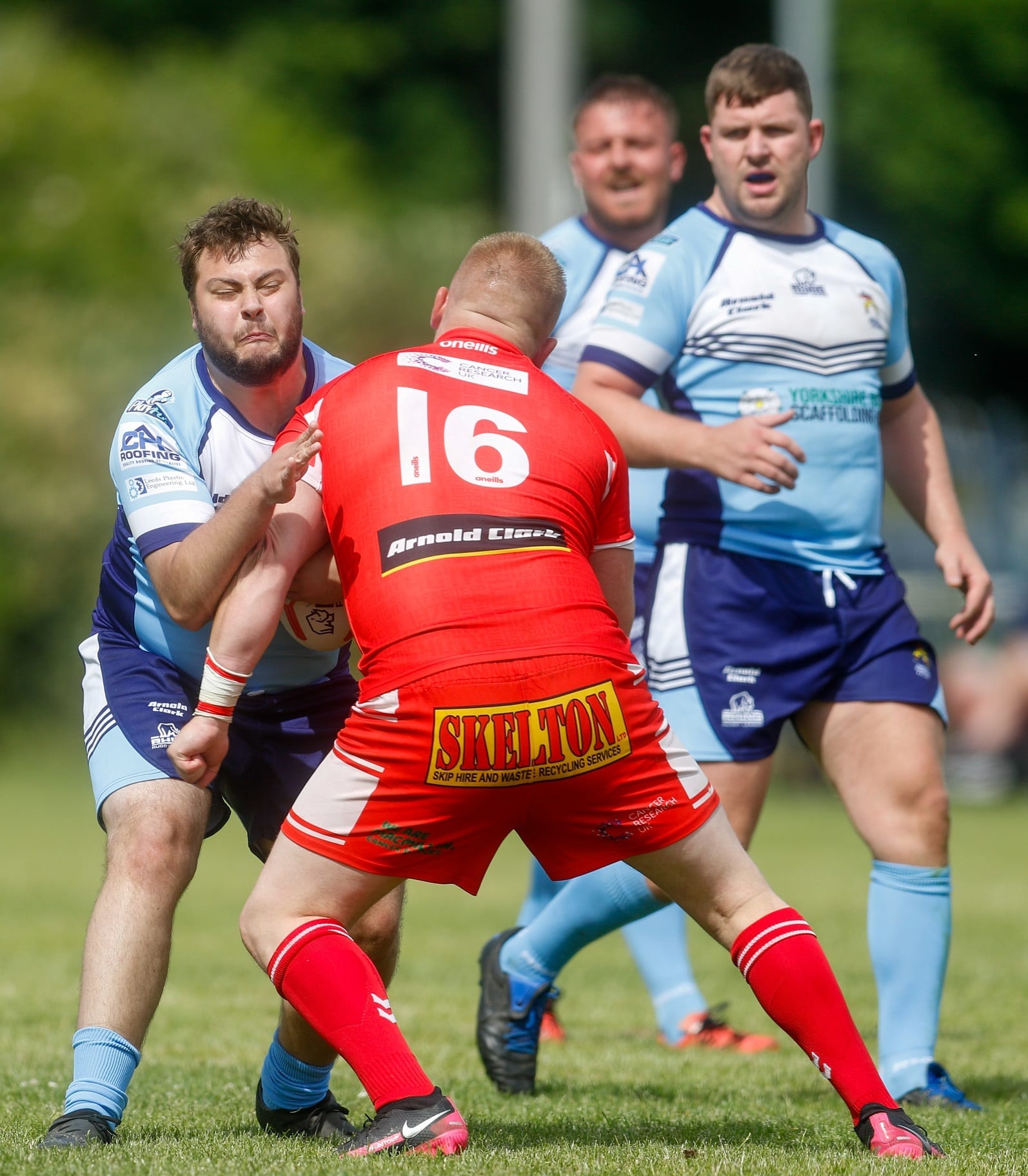