Stuart’s debt to Reuben – and to Ken 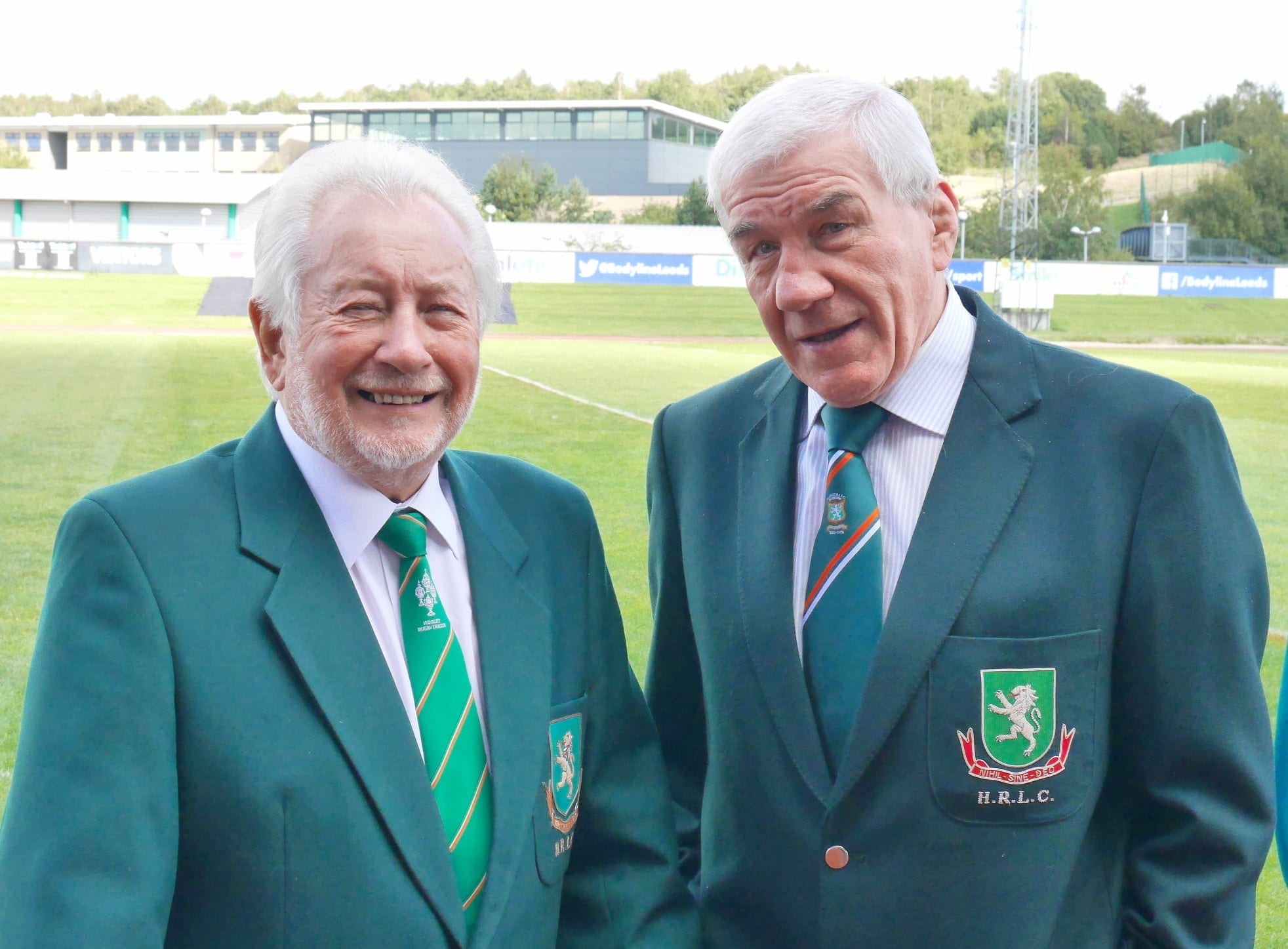 Stuart Keane will be eternally grateful to Reuben Vincent, and to former Hunslet prop Kenny Eyre.

Why? Because if it wasn’t for their prompt actions he could very well have spent the last 60 years or so in a wheelchair.

Stuart, who is an enthusiastic member of the Hunslet RL Ex-Parkside Former Players’ Association – and who unfailingly turns up for the annual reunion dressed in his own unique style – tells the story himself.

He says: “We were playing Doncaster on Boxing Day, during the 1959-60 season. We’d scored two tries inside the first couple of minutes or so, by Geoff Shelton and Billy Langton, and I caught the ball at the second kick-off and ran it back in, with Dennis Hartley – who just over a year later would sign for Hunslet – coming towards me.

“My foot slipped as I headed to Dennis, and I went head first into his shin.

“Luckily for me, all this happened very near the dugout. And even luckier our physio, Reuben Vincent, had only the previous week been on a spinal injury course. This was in the age when the standard treatment for almost any injury was a bucket and sponge, and that was that. But Reuben recognised straight away how serious it was, and wouldn’t let anyone move my neck.”

Stuart recalls: “Ken Eyre ran over to the dugout and kicked a couple of loose bricks out of it, which were then placed on either side of my head to keep it absolutely still.

“I couldn’t move anyway. I’d been carrying the ball when I’d been injured and I was surprised when I opened my eyes to see someone else had it, because I could still feel the ball under my arm, or I thought I could. I thought, `why are there two balls on the pitch?’

“I was carried off and I later learnt that another 1/8 inch compression and I would have been paralysed.”

Stuart Keane was very lucky. He explains: “Reuben, who was a local jazz musician, had come to Parkside through another musician, Hunslet player Martin Boland, who was featured in the January issue of South of the River. We needed a physio for the second team and Reuben was happy to take on that role.

“I kept in touch with him over the years and bumped into him once when I’d gone for fish and chips at Oakwood Clock, in Roundhay. He pulled up, driving a Rolls Royce – he’d done well for himself and deservedly so, he owned the Medical company at Crown Point, which is still there. He was a tremendous bloke.” 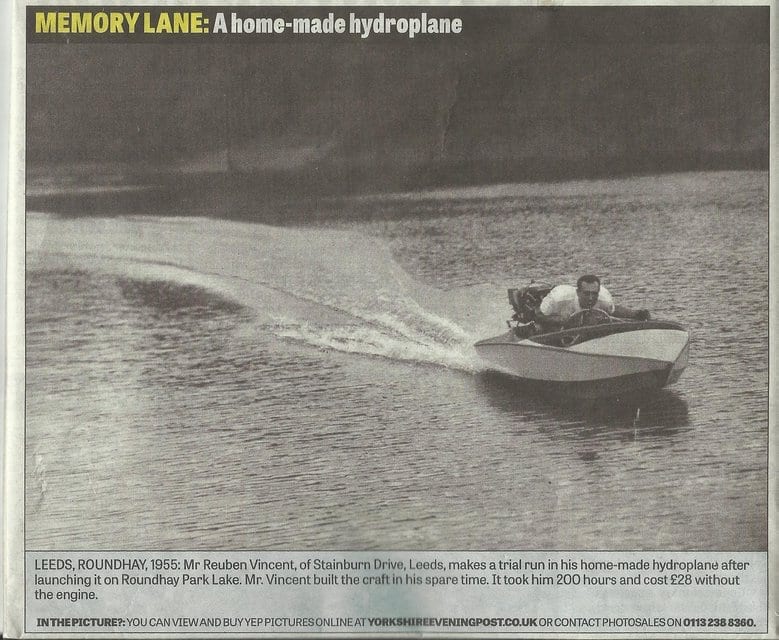