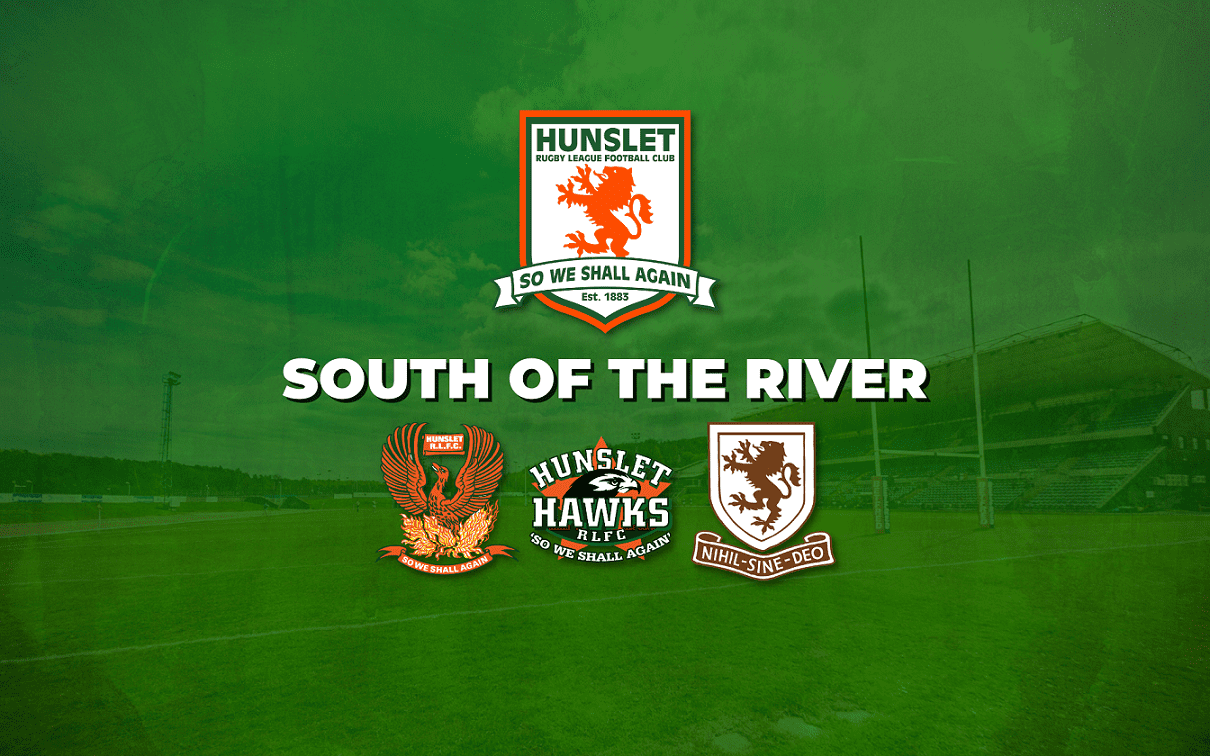 Harry Goulthorp may be unique in Rugby League history – during the Wembley era, at least.

The threequarter earned two Challenge Cup winners’ medals during the 1930s, but did not set foot on the pitch at the Empire Stadium.

Well, Harry was without doubt a central figure in Hunslet’s triumphant 1933-34 campaign, despite not playing in the final, in which the Parksiders beat Widnes 11-5 at Wembley. He had, however, been pivotal to Hunslet appearing in the decider, having scored the winning try from the left-centre position in the 12-7 semi-final victory over Huddersfield before 27,450 at Belle Vue, Wakefield. And, in recognition of his major contribution to Challenge Cup glory having been garnered, the south Leeds outfit asked the Rugby Football League, successfully, for a medal to be struck.

Harry had joined Hunslet from neighbours Leeds, for whom he had played on the wing in the 1931-32 decider against Swinton. The Challenge Cup Final had taken place at Wembley since 1929 but – on the only occasion, other than during World War Two, until 1999 – another venue had to be found as the Empire Stadium was unavailable. The match took place at Central Park, Wigan and the Loiners beat the Lions 11-8.

Goulthorp, who was born in Wakefield at the beginning of the twentieth century, made his debut for Hunslet on 27 August 1932, in a league fixture at Rochdale Hornets. His last game for the Parksiders, for whom he made 61 appearances, scoring 20 tries, was at Hull on 6 September 1934. His career also involved service with Bradford Northern, Bramley and York.

Harry’s son, Mike Goulthorp, is now looking for a safe and suitable home for his dad’s medals. He said: “My father was extremely proud of his Rugby League career and, in particular, his time at the Leeds clubs. I can think of no more fitting tribute to his memory than to have his unique medals safeguarded for the future.”