Warriors off the mark! 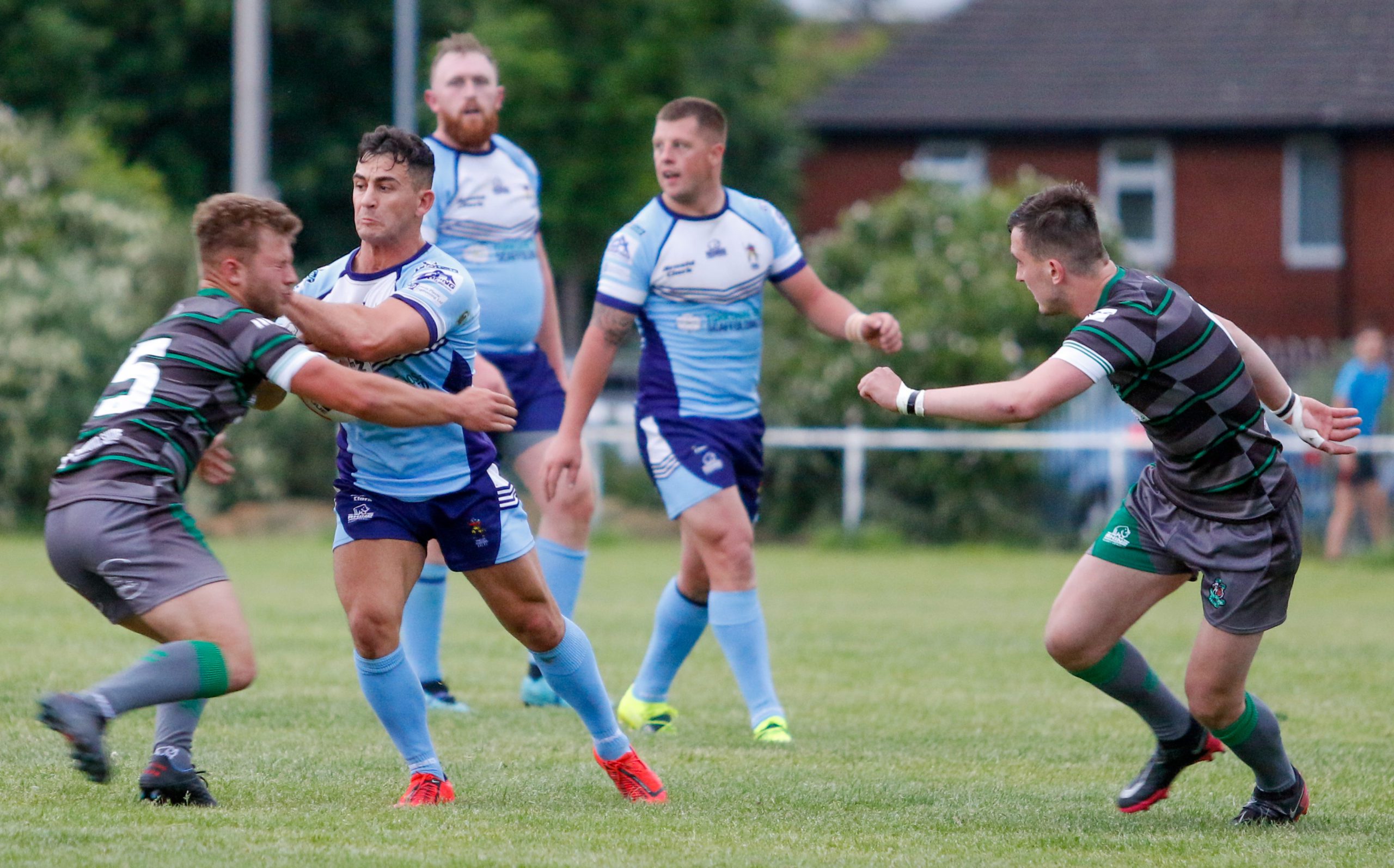 Hunslet Warriors claimed a first victory of the 2021 National Conference League campaign with a 16-12 League D success over visitors Milford on Thursday evening.

The match – one of only a handful over the weekend in a truncated NCL programme – had been rearranged from its original slot in May, and was keenly contested throughout.

Warriors hooker Matthew Scott dotted down midway through the opening period, Tom Wilson replying for Milford as the hour-mark beckoned.

Scott, though, hit back immediately with his second score and, on 63 minutes, Jordan Gale nipped over and landed his second goal to help establish a 16-6 advantage.

And although Milford hit back through Edward Bond, Sam Best again adding the extras, Hunslet Warriors held out, thanks in part to the sterling efforts of fullback Harry Shackleton – particularly after Gale was sent off on 75 minutes for alleged punching.