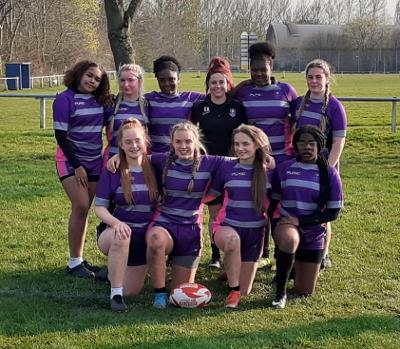 It was a disappointing evening for Leeds & Hunslet schools at the recent Year 11 Yorkshire Cup Finals, played at Featherstone. Both sides were beaten in their deciders: Brigshaw lost to Halifax school Brooksbank in the boys’ final, whilst Corpus Christi girls lost to Castleford Academy. Corpus have the chance for revenge, as the two sides will meet again in the national final at the end of the month, but the Brigshaw lads have played their last game together as a school team.

One further Leeds & Hunslet school, Farnley Academy, were due to play in the Year 7 Girls’ Final the following day, but bad weather caused the game to be postponed.

Nowadays there are boys’ and girls’ Yorkshire finals at all age-groups from Year 7 (Under 12) to Year 11 (Under 16), but for the first 70 years of the competition (1904-1973) there was just one cup on offer. Hunslet schools have the best record through that time period, with 12 wins through Hunslet Carr (five), Belle Isle (three) and Middleton and St Joseph’s (two each). The best individual record, however, belongs to Hull school Courtney Street, who won the cup on eight occasions (including seven times in 10 seasons in the 1920s and 1930s). 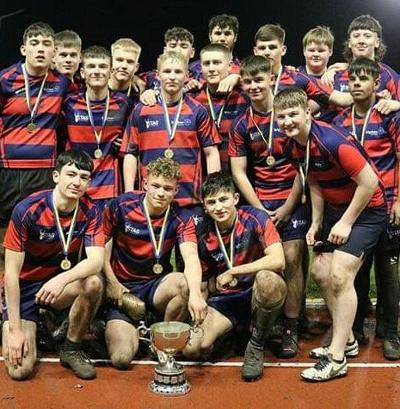