The club held their annual awards evening on Friday night in the Phoenix Lounge. Pat Benatmane hosted the awards ceremony, the winners were as follows:

Most improved player of the year – Zach Braham

In a new annual award “The Geoff Gunney MBE Memorial Trophy” for the fairest and most loyal player was presented to Michael Haley by Geoff’s partner Pat. 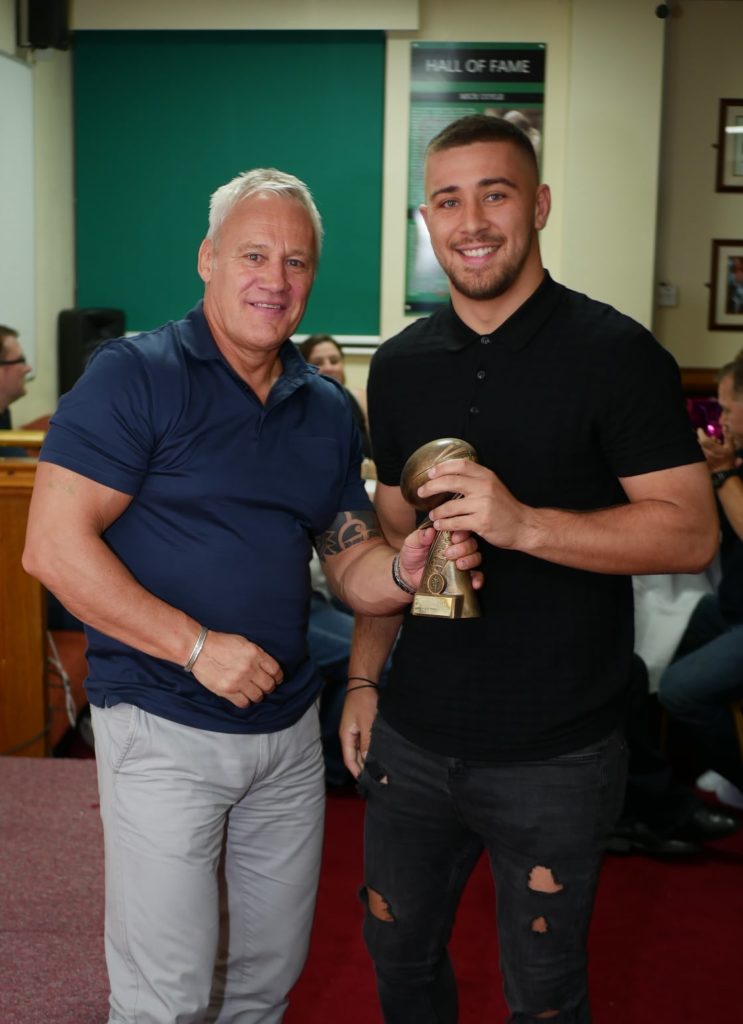