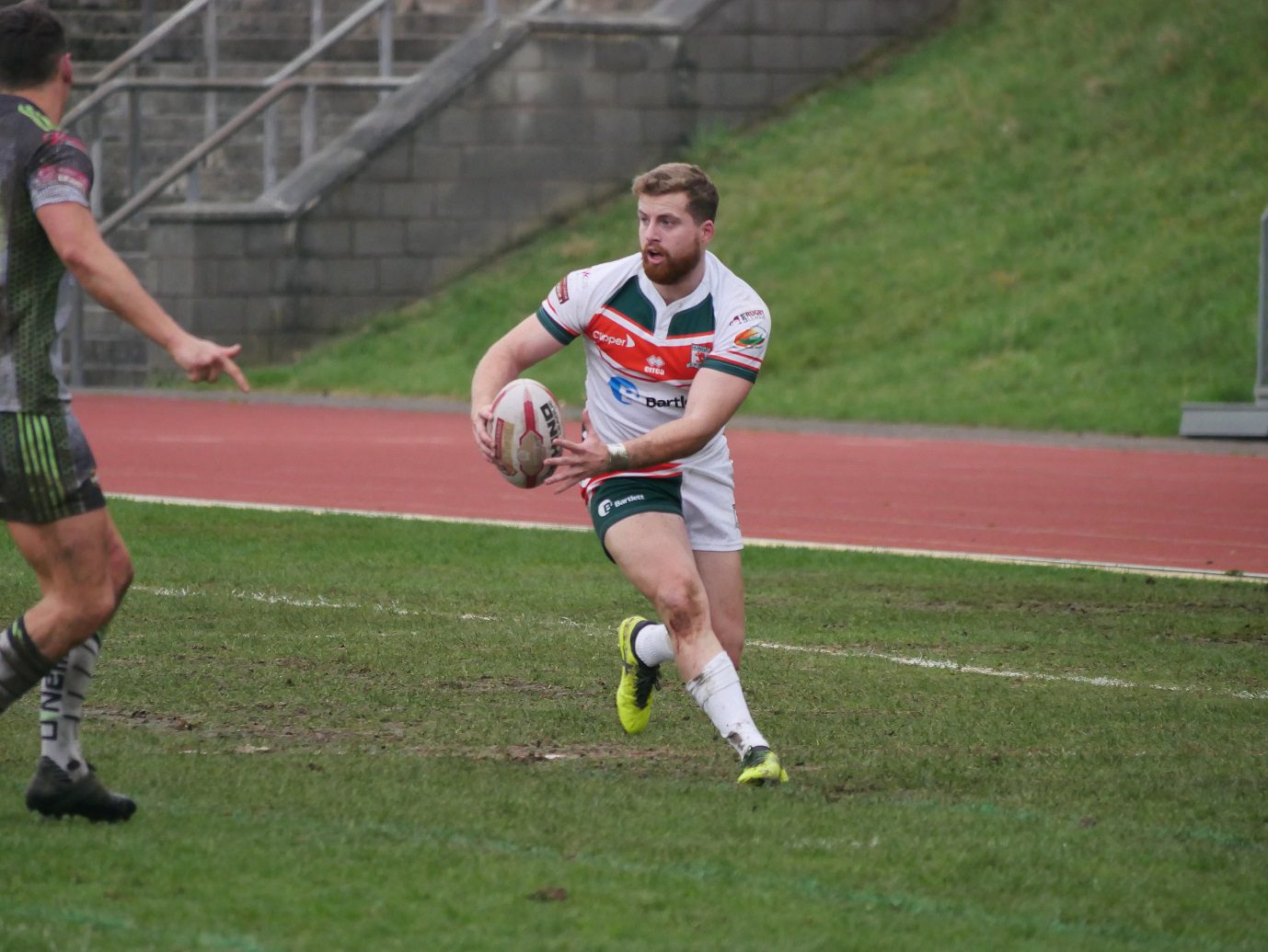 Glad to be back!

That’s Niall Walker, who has agreed a one-year deal with Hunslet.

The pacey and powerful utility back, 23, originally joined Hunslet in 2017 after a five year spell in Australia in which he featured with Wests Tigers, Parramatta Eels and Balmain Tigers.

He left the South Leeds Stadium in 2018 for Batley Bulldogs to pursue his goal of making a mark at Championship level.

Walker moved to London Broncos last February but the Covid-19 lockdown put paid to his career prospects in the capital – and he is delighted to now be back at the South Leeds Stadium, despite offers from one or two Championship outfits.

He said: “So much in Rugby League, and in all other walks of life, is in limbo right now, and it’s great to get some stability, which Hunslet certainly offer, back into my life.

“I’d enjoyed my time at the club and I’m delighted to again come under the wing of Gary Thornton, who knows me well and who I know nurtures his players.

“The squad at Hunslet is a strong one and I’m sure we can make an impact on the battle for promotion next season. Even though Ottawa will be in the mix, and will have recruited strongly, we should certainly be there or thereabouts.”

Thornton said: “I’m really pleased Niall is returning to the club. This is a big signing for us and a huge addition to our attacking potential.

“There is no doubting Niall’s ability to score some very good tries with his pace, agility and strength. I was sorry to see him leave the last time he was at Hunslet, but he wanted to test himself at Championship level and I can’t fault him for that.

“His spell in the Championship will see him come back a more experienced player and he will be a fantastic addition to our squad. Hopefully he can stay fit and help us achieve our goals.”