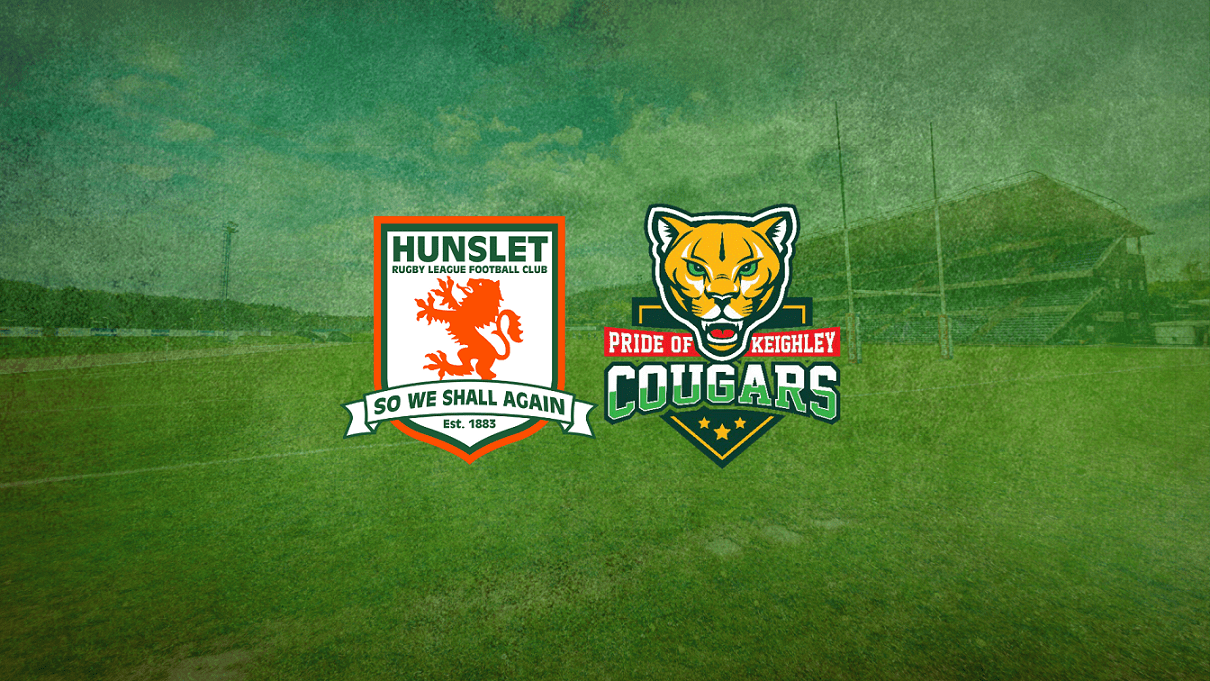 HUNSLET’S new head coach Alan Kilshaw has announced his squad for his first match at the helm, when Keighley Cougars travel to the South Leeds Stadium on Sunday (3.00pm) for a hugely attractive Betfred League 1 fixture.

Kilshaw was appointed last Tuesday, ahead of over a dozen applicants, following the previous week’s exit of his predecessor Gary Thornton. He said: “I’ve been delighted by the very positive approach of the players at training this week. They’d already announced their disquiet over GT’s departure, blaming themselves for the collapse at Coventry which led to his sacking. That was followed by a defeat against North Wales Crusaders – despite a rousing rally – and they are absolutely determined to put in the first of many thoroughly professional Rugby League performances in the last few weeks of the season.”

“RCS will give us more attacking options – and strong defence – at fullback,” said Kilshaw, “while I know Frazer well from when he played under me for England Youth Under 16s. He will give us plenty of enthusiastic go-forward, and aggressive defence. He’s a very good addition to the group.”

Morris, who has Super League experience with Wakefield Trinity, spent the 2019 season at Halifax and had a loan spell with Oldham that year, before joining Dewsbury.

Young winger Kiedan Hartley, meanwhile, is in the squad, having recovered from hamstring trouble. The Parksiders, however, are without Captain Duane Straugheir and scrum-half Dom Brambani, who are both self-isolating after positive Covid tests, together with stand-off Simon Brown (ribs). Livewire duo Jy-Mel Coleman and Dave Gibbons are poised to pair up at half-back and Kilshaw enthused:  “What has quickly become apparent to me is that we have tremendous strength in depth at Hunslet. I’ve never known a couple of halfbacks to be sidelined before at a club – with another two, also of quality, to be able to pick.” 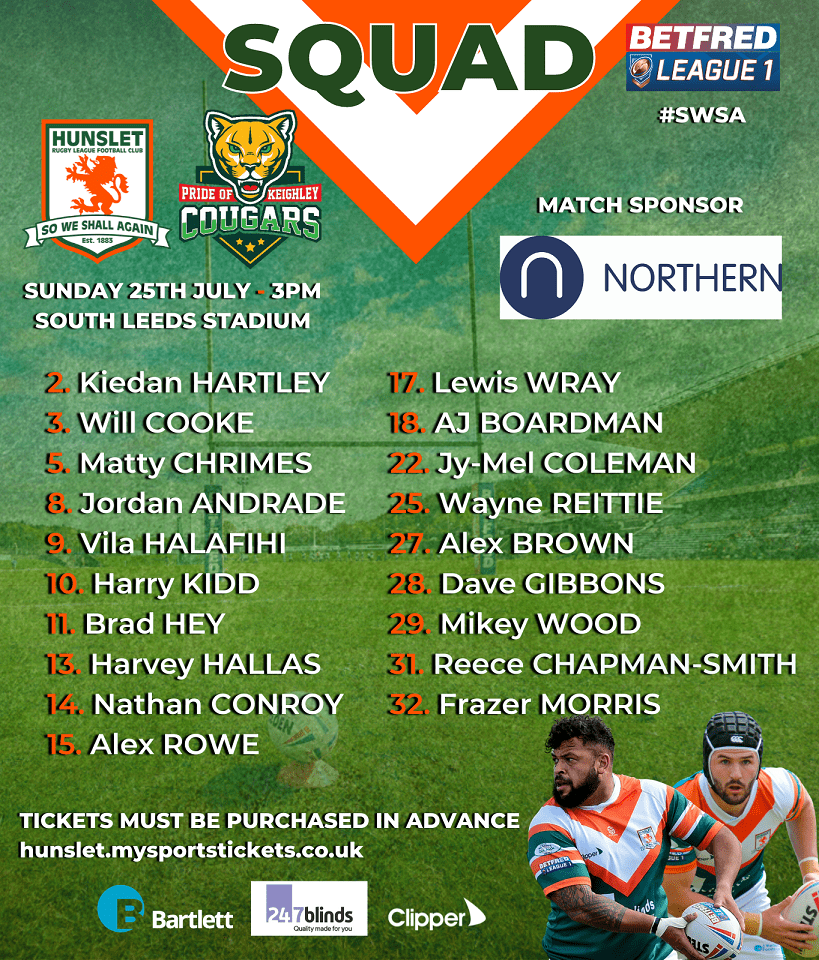