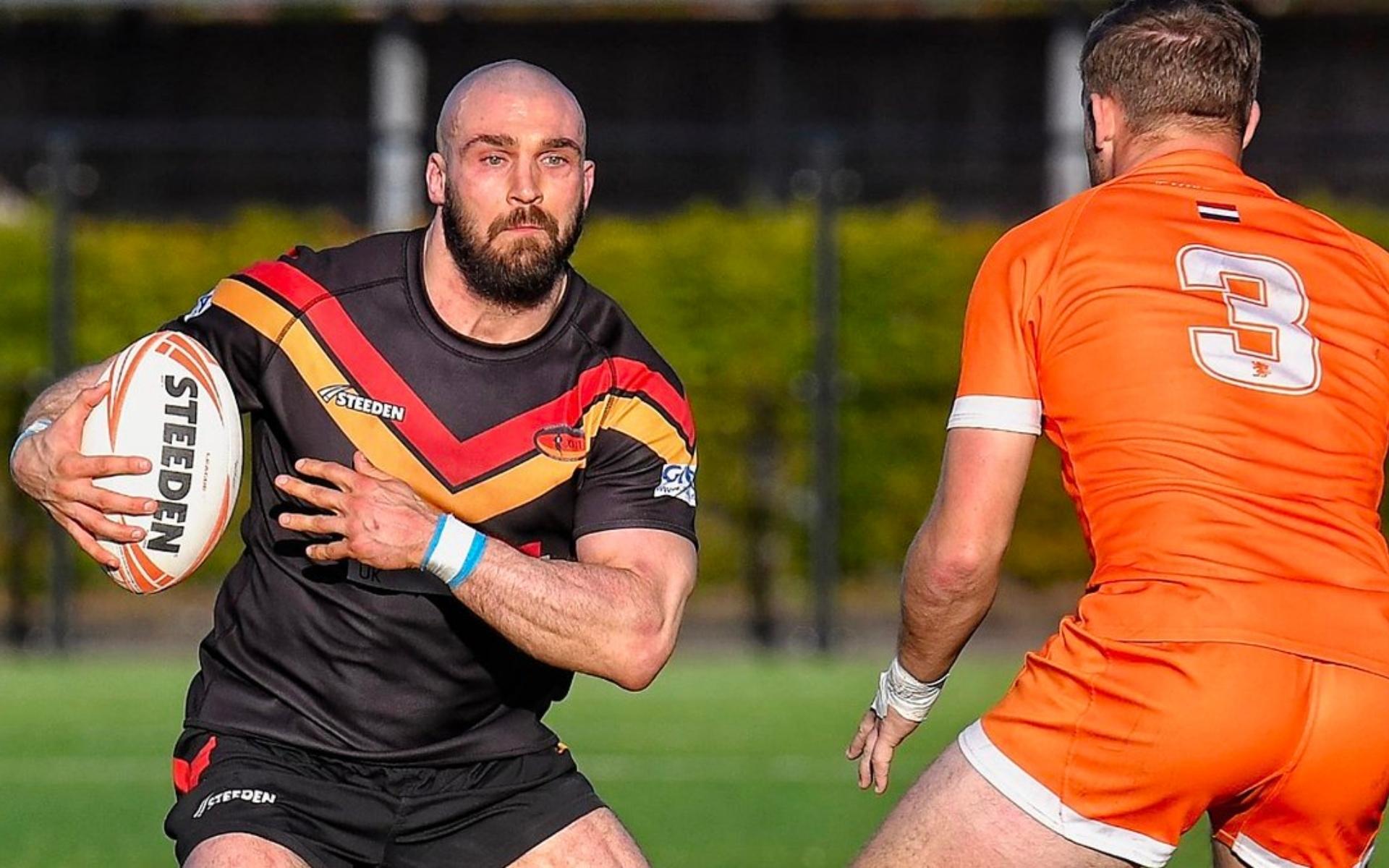 EXPERIENCED centre Adam Ryder, who has agreed a two-year deal with Hunslet ahead of offers from other clubs, including Betfred Championship outfits, pledges to bring enthusiasm and commitment to the cause.

The German international, who celebrated his 33rd birthday shortly after the recent Griffin Cup victory over the Netherlands, has joined the Parksiders from Dewsbury, with whom he had spent the previous four years.

Formerly with Keighley Cougars, he said: “I was looking for a new challenge and I’m excited about joining Hunslet. It came over very strongly, when I spoke to head coach Alan Kilshaw, that this is a club with ambitions and I’m looking forward to being part of a successful squad and contributing to our bid to gain promotion from Betfred League One next season. And I plan to bring my long experience in the Championship to bear in Hunslet’s cause.”

Ryder, who gravitated through Huddersfield YMCA RUFC before switching to the renowned amateur Rugby League club Underbank Rangers, is joining something of a `new-look’ outfit under Kilshaw which includes many young players. As a senior professional, Ryder will have a big impact and he said: “I’m hoping I can bring them on, including by example. I love training – I always have – as well as playing, and doing the tough stuff.

“I’ve always looked after myself and I like to do some training before formal training starts, and a bit extra afterwards; I believe that it’s those added 5 per cents that make a difference to performance. Seeing a senior player take the lead that way can help point younger players in the right direction.”

The centre also aims to continue playing for Germany, for whom he qualifies through his paternal grandmother. “It’s a real honour to be selected,” he insisted. “I’ve long felt an affinity with the country, through my grandma, and I wanted a soccer shirt when I was young. Now I’ve turned out for Germany and it’s a tremendous experience appearing on the international stage.”

Kilshaw said: “This is a marquee signing and shows our intent and ambition. Adam is a Championship centre, there’s no doubt about that. He is coming into his prime years, was chased by a number of clubs, and has been a stand-out for Dewsbury, in a struggling side, for the last few seasons.

“He has bought into what we are trying to achieve here and wants to be a big part of it. Adam brings that `X factor’ with the ball as a huge strike player and his on-field experience, and attitude off the field, will be a massive plus for us.”

`Killer’ concluded: “We are hugely grateful to Jason Peterkin of 247Blinds for his sponsorship, and to lifelong supporter Tony Levison for his significant backing, without which we would have been unable to make this huge signing.” 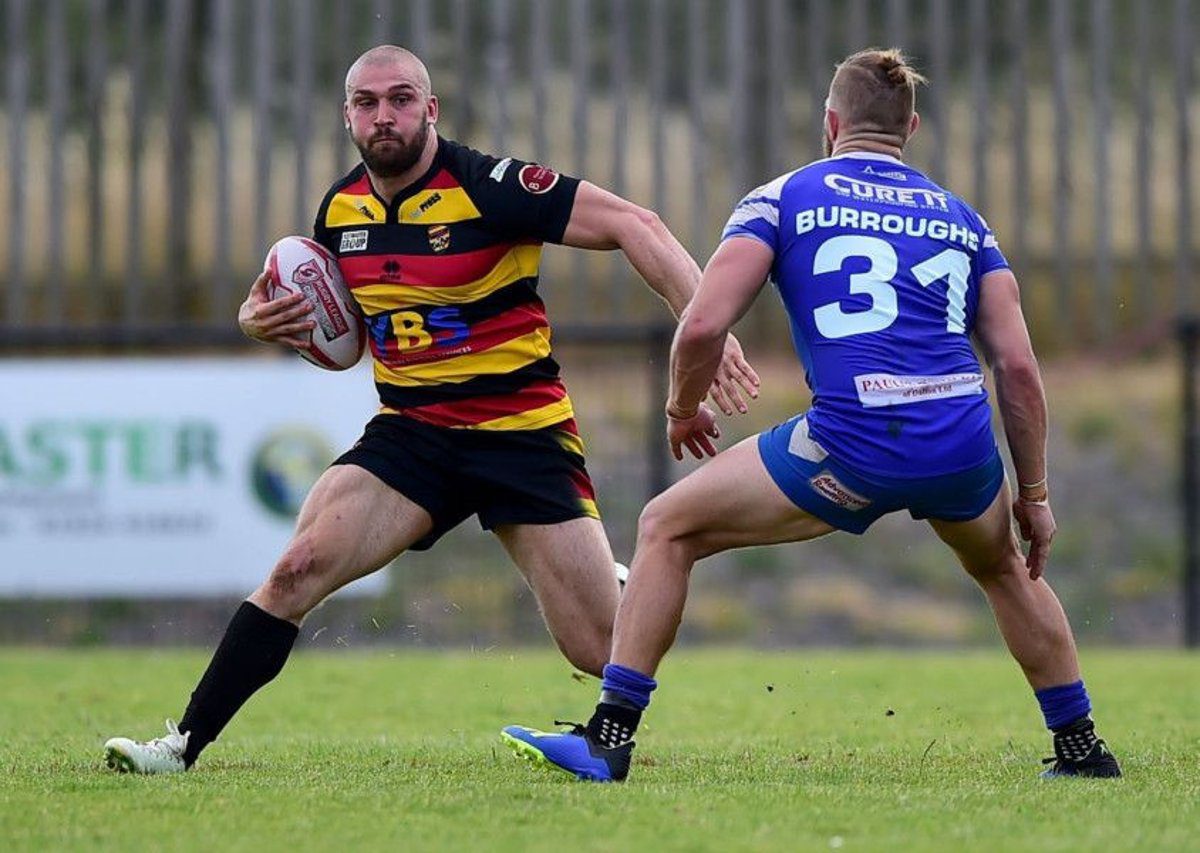