Another thriller at Hunslet – despite defeat 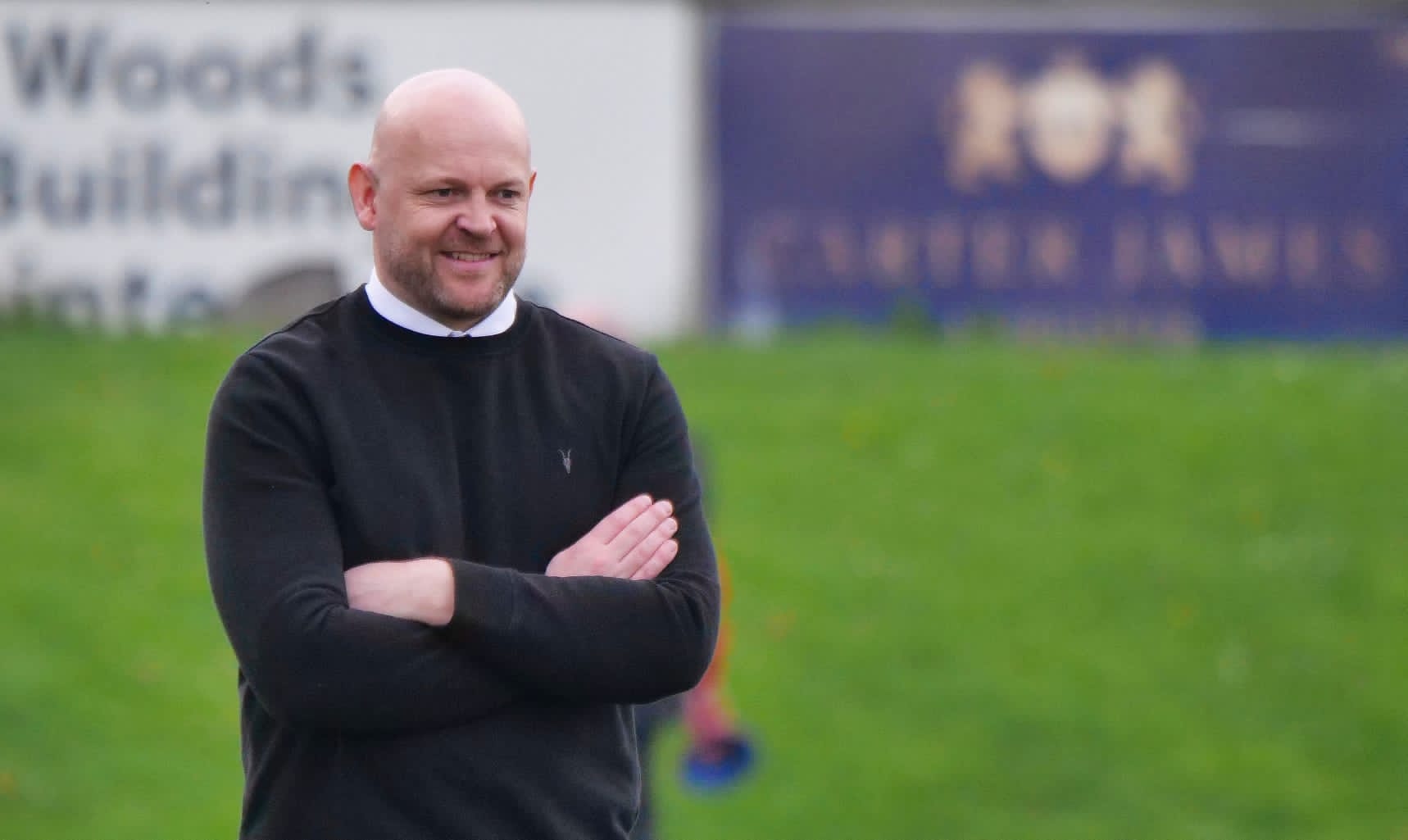 SPECTATORS at Hunslet’s home Betfred League games at the South Leeds Stadium can be pretty much guaranteed one thing.

Whether the Parksiders’ largely young side under imaginative and pro-active coach Alan Kilshaw wins or loses, all the evidence is that fans will be hugely entertained.

That’s certainly been the case this year and, given Kilshaw’s appreciation of expansive Rugby League, the entertainment value is likely to continue.

The Good Friday clash with big-money spenders Keighley Cougars was a case in point. Hunslet had gone into the last minute 16-14 ahead, thanks to tries by prop Harvey Hallas and winger Wayne Reittie, with scrum-half Joe Sanderson landing four goals, including what looked like being a match-winning penalty three minutes from time.

But the Cougars launched a last, desperate raid – one which appeared to include a forward pass and more than one obstruction as players ran behind the attacking line – and winger Mo Agoro, who happens to be a former Hunslet player, raced over with only seconds remaining, from a pass that even Keighley concede was forward, for a touchdown that was nevertheless allowed.

Jack Miller’s second goal sealed a 20-16 away win, the Cougars having previously notched tries by Brad Ho, Charlie Graham and Miller himself. But it could be said that the moral victory was Hunslet’s, especially as the side included three young loan forwards in Connor Moore and Daniel Okoro, from Hull KR, and Halifax’s Cole Oakley.

All acquitted themselves superbly – especially Moore, who hails from a family of Hunslet supporters – while `Killer’, who was visibly upset in the immediate aftermath of the match, had much else to be delighted about when he reflected on the game the following day.

His halfback pairing of Sanderson and Jordan Paga were particularly impressive, while the pack performed heroically in not only defending, but building on, an early 8-0 lead.

What could – and should – so easily have been a victory followed a defeat at Rochdale Hornets which rested on a couple of contentious sin-binnings, for packman Ethan O’Hanlon and fullback Jimmy Watson, while winger Kiedan Hartley had been sent off towards the end for continued backchat after having been sin-binned for dissent. His two-match ban ruled him out against Keighley, with Jack Render switching to the wing and Aaaron Jones-Bishop being brought in at centre.

Seven days earlier, Hunslet had rallied impressively from 22-4 adrift to draw with visitors Oldham in a match which, if the momentum had been maintained, could have closed in triumph in another illustration of the thrills on offer at the South Leeds Stadium.

`Killer’, who found it difficult to highlight individuals in what was an outstanding all-round team display against Keighley, said: “We’re only four games into the Betfred League 1 season and I’m still trying to find my best team, but I’m really proud of them all. We deserved to win, but we take every game in isolation, we don’t get too high when we win, or too down when we lose.”

He insisted: “We’ll learn from the Cougars defeat – we don’t want to go through anything like that again. We could and should have won, especially as I’m always confident, towards the end of games. Our players are very fit, in fact I think we must be the fittest side in the competition. To get done on the last play of the match was hard, but at the same time I felt we were lacking defensively on one or two of Keighley’s tries.

“I don’t think we get the rub of the green too often. The previous week we had a player sin-binned for a late challenge but when Keighley were penalised for a similar offence their player stayed on, so it would be good to have some consistency.

“There was a period in the second half when Keighley got a series of set restarts, which didn’t happen for us, it’s hard to believe we were the only team offending.”

He continued: “As I say, though, I’m really proud of our players, not least because we’d had a five-day turnaround from the game at Rochdale, while Keighley had had a free weekend. The three loan players all went well, and I hope we can keep them. They enjoyed it and they really worked hard for the cause, including when we were hit by injuries. Cam Berry sustained a shoulder sting, Jordan Syme picked up a chest injury, and for the last 20 minutes we’d only one substitute left.

“Both wingers, Jack Render and Wayne Reittie, had big matches, as did Jimmy Watson at fullback. In fact our back three dealt superbly with Keighley’s strong kicking game, one which puts opponents under pressure.”

`Killer’ concluded: “Our forwards punched above their weight and Ethan O’Hanlon, Harvey Hallas and Josh Jordan-Roberts were massive. We needed to give players opportunities and Joe Sanderson and Jordan Paga – who brings an `X-Factor’ to the game – went well at halfback.”

There was a moving moment before the game when a special presentation was made to Reittie, who was making the 300thappearance of his career – and who had passed the 150-try mark against Oldham – with his mentor Peter Todd, a former teacher, doing the honours.

Hunslet, who are without a fixture this weekend, return to action on Sunday 1 May with a trip to Midlands Hurricanes and, on Sunday 8 May (the anniversary of the 1965 Challenge Cup Final classic against Wigan) entertain new side Cornwall