“Be prepared”, Killer tells his troops as Hunslet prepare for trip to Keighley. 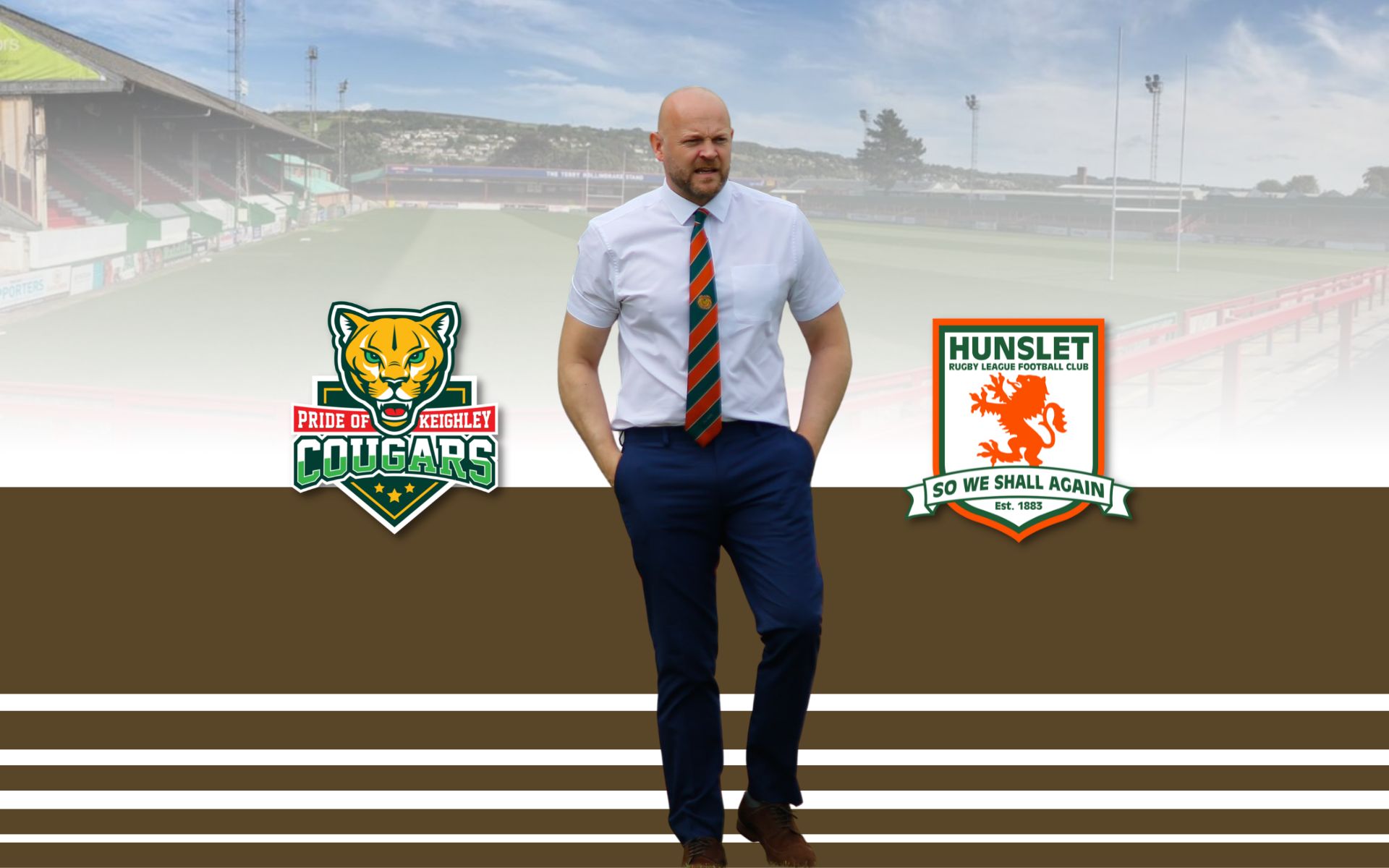 Hunslet know better than most sides in Rugby League’s Betfred League One what it takes to beat leaders Keighley.

The Parksiders accounted for the Cougars 22-6 in the Betfred Challenge Cup back in January and it’s only because of a highly contentious decision at the very end of the clash at the South Leeds Stadium on Good Friday that Keighley boast a 100 per cent winning record in the league.

Hunslet travel to the Cougars today (3.00pm ko) and head coach Alan Kilshaw said: “We are the only team that’s beaten them all year and we came very close to doing it again in the league as we all know.

“They are very structured, and you can predict what they will do, but that doesn’t mean it’s easy to defend – and that’s the challenge

“They have blown teams out the water this year in terms of spend; they have been fishing with dynamite compared to the rest of us, but that doesn’t mean in an 80-minute contest they can’t be beaten. They have weaknesses but we need to be able to expose them – and give ourselves the opportunities to do that.”

`Killer’ concluded: “We have had some tough conversations this week. We have plenty missing but we have plenty of quality in the 17 as well.

“We have had a good week, following a good week off, and we will turn up ready. We have to contend with the atmosphere, and the little things they are smart on and get away with, but we’re prepared for that.”