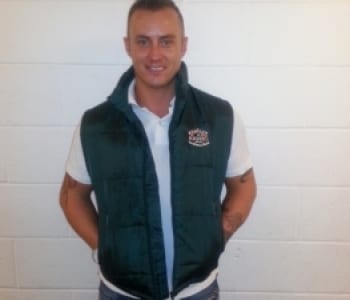 Hunslet Hawks can announce that Chris Buttery has joined the club on a 1 year contract for 2016.

Buttery 29 is an experienced utility forward who has been at Leeds Rhinos, Doncaster & Batley Bulldogs as well as a short stint previously here at South Leeds.

Director of Rugby Darren Williams said “Chris has been out of the game for some time now following a problem with his knee, he’s returned to fitness and decided that he’s got the bug back again and wanted another go at the semi professional game.”

“Were happy to give him this opportunity to prove his form and fitness and he should be a very shrewd addition to our 2016 squad with his experience, ability and utility value.”

Back to School on Monday