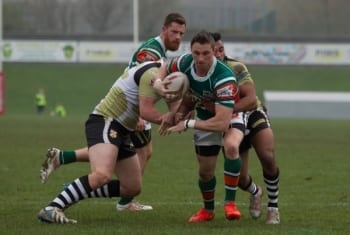 Hunslet Hawks can confirm that Danny Grimshaw remains registered with the club despite a recent absence.

The club gave rival Championship clubs permission to speak to Grimshaw who yesterday contacted the club stating he doesn’t want to play for any other club and indeed is not interested in playing at all for the rest of this season. The club will continue to support Danny and hope he rejoins the playing squad in the future.