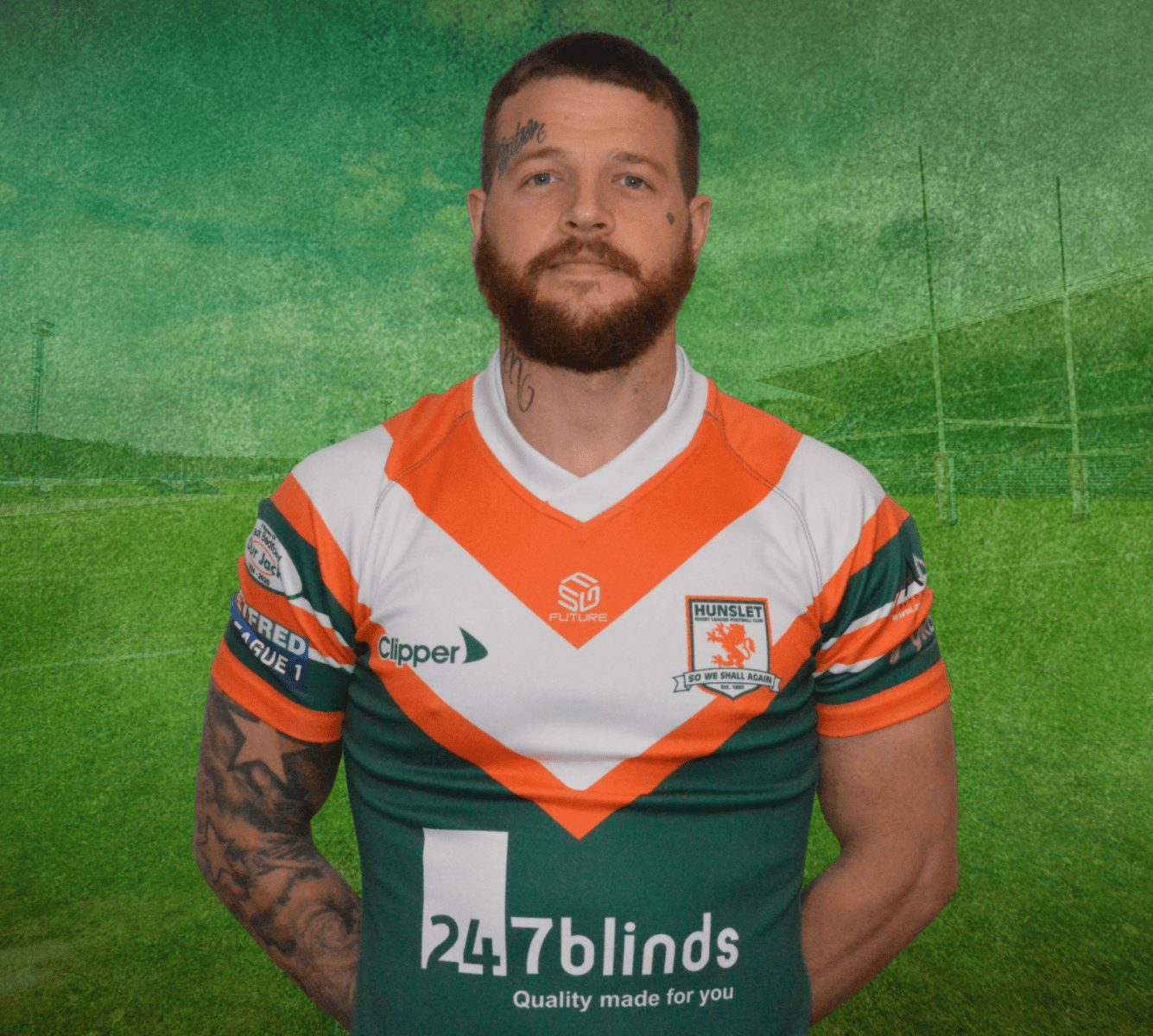 Jimmy Watson has agreed a new deal with Hunslet that will keep him at the South Leeds Stadium until at least the end of the 2022 campaign.

The one-year contract extension is a show of faith by both the club and by the player, a local lad who joined the Parksiders in 2013 from Leeds, initially on dual registration, and who has to date totalled 176 games, scoring 68 tries.

Fullback Watson, 30, was in fine form in both attack and defence in the early stages of last season – only to suffer a bizarre Achilles injury, when no one was near him, at the start of the Betfred League 1 game at London Skolars in mid-June.

The incident brought Watson’s season to an abrupt end – but Hunslet pulled out all the stops in facilitating his return to fitness, including funding vital early treatment.

He said: “I can’t thank the club – especially chairman Kenny Sykes and director Phil Hodgson – for how they supported me in my rehabilitation, and I can’t wait to get back into action.

“I’m back at work now and the surgeon says I’m about ready to ramp up my fitness work with running and stuff like that, while Hunslet are allowing me use of the gym.

“I’ve been here for the best part of ten years since joining from Leeds Rhinos, it’s like a second home, and I aim to make us as successful as we can be in 2022.”

Head coach Alan Kilshaw said: “Securing Jimmy was a key part of our plans. We are building a team of young local lads, with some quality experienced players around them.

“Jimmy is also local and represents the values of the club and what we expect from the team. I’ve seen, in the short time I’ve been here, how much the club means to him and how hard he’s been working to return to full fitness ahead of pre-season. I’m more than confident he will return from this injury and get back to his best form.”