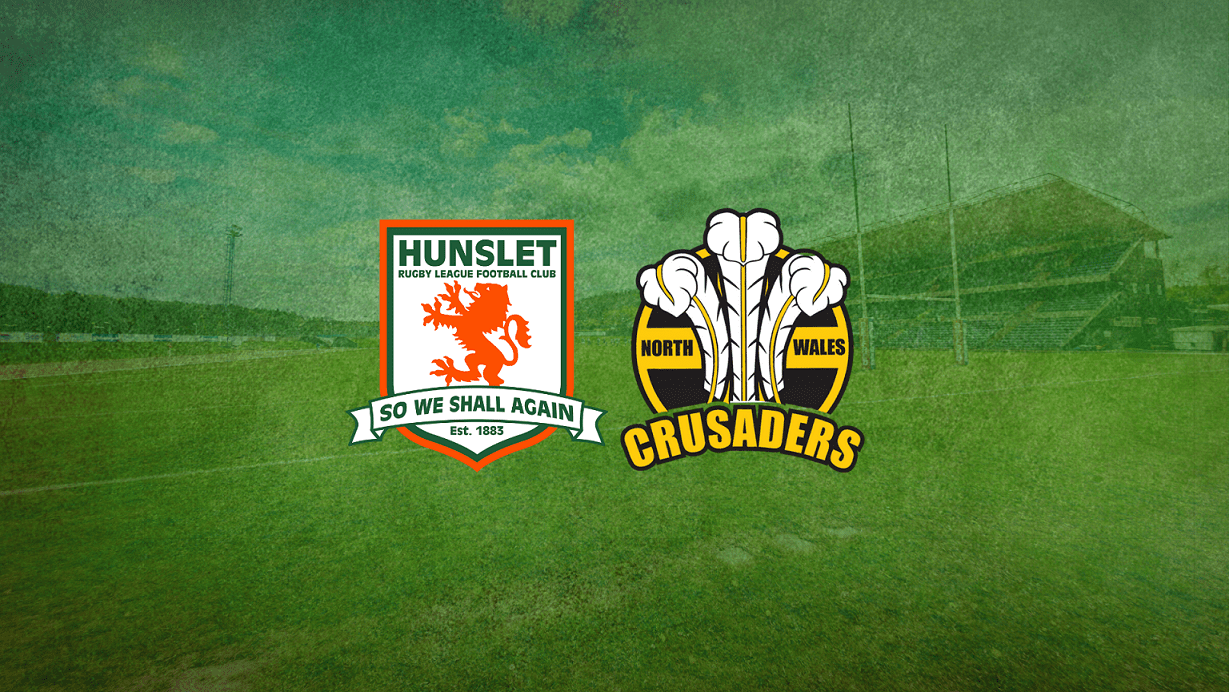 Cass is at the helm in the wake of the departure of Gary Thornton, who was dismissed on Tuesday, after four years’ service.

Thornton left the club in the aftermath of the weekend’s dramatic defeat at Coventry Bears, who overturned a 44-22 deficit to snatch a last-gasp 46-44 win with four converted tries in the closing stages – shattering the Parksiders’ hopes of extending their unbeaten run to five games and registering one of the biggest comebacks in Rugby League history in the process.

Hunslet’s supporters can expect the players to show extra resolve against North Wales after the side – even allowing for injuries to stand-off Simon Brown (ribs) and forward Sion Jones (ankle) – wilted in astonishing fashion against the Bears.

Cass, who has been an assistant to Thornton in recent seasons, was himself head coach at the South Leeds Stadium for the 2007 campaign. He said: “The lads acknowledge that they have to put things right on the pitch after last week’s defeat. They have to do it for themselves, and they are also determined to do it for GT.”

Captain Duane Straugheir echoed Cass. “The players accept, as a group, that it was our fault and not Gary Thornton’s that a comfortable lead at Coventry was allowed to slip away,” he said. “I think every single one of us as a team would rather have faced the backlash from the fans or some sort of punishment from the club – be it a fine or whatever – than to have seen GT lose his job.

“It was a long and sombre return to Leeds after that defeat and we’d already resolved, before his sacking, to make amends this Sunday with a real `dig’ against North Wales. We felt we really owed it to the club, the fans, and especially Gary after we let him down the way we did.

“The fact that GT has now left Hunslet makes it bitter sweet but gives us extra motivation – we’ll be going all out for victory as a mark of respect for him, in addition to reviving our promotion bid.” 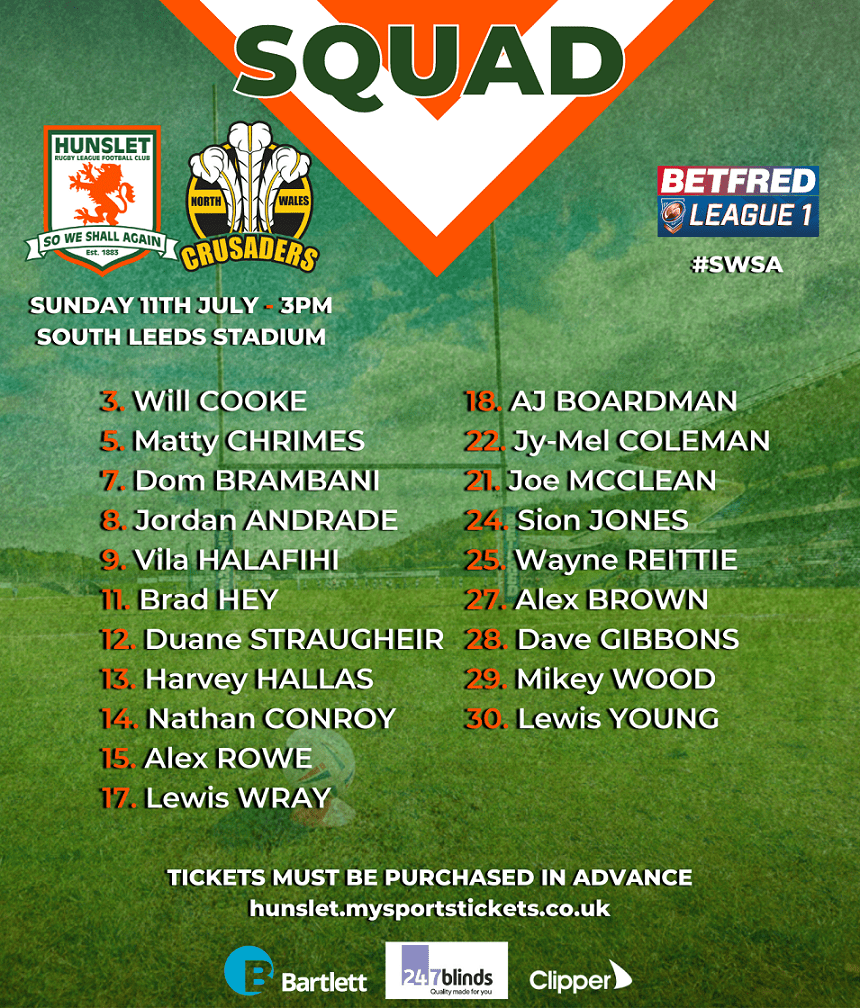