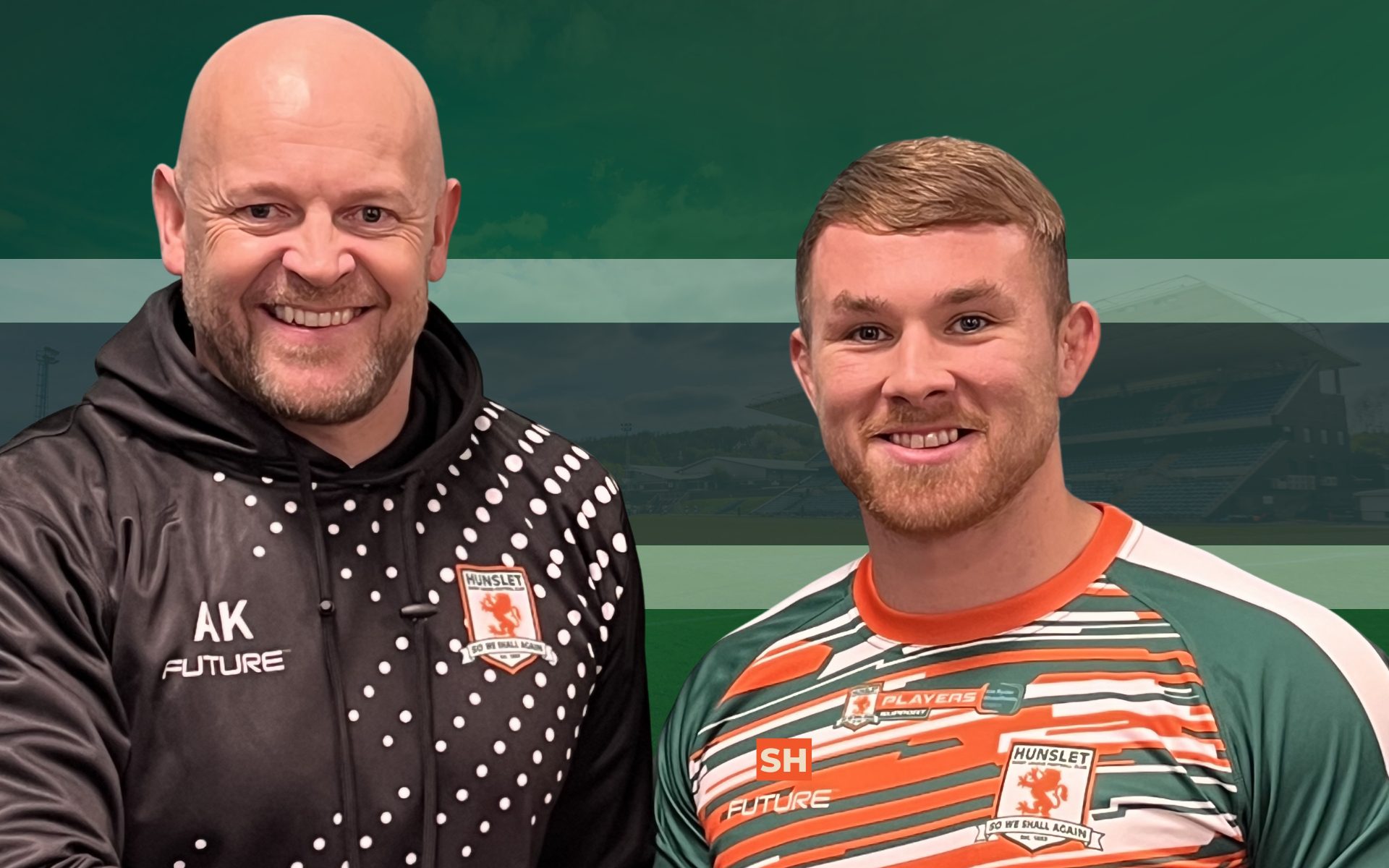 Head coach Alan Kilshaw has made another highly significant signing, as the 2023 Betfred League One season draws nearer, with the acquisition of former Bradford Bulls star Sam Hallas.

The 26-year-old hooker or loose forward, who has experience with Leeds Rhinos, Bradford Bulls and Newcastle Thunder, has agreed a one-year deal with the Parksiders, who have beaten off challenges from several other clubs, including a couple of Championship outfits.

He said: “I’d been planning to join a club in Australia, only for it to fall through at the eleventh hour. Because of that I was looking for a club in this country and had a few offers, including a couple from Championship outfits. But the pull of Hunslet, not only because of the club’s ambitions under head coach Alan Kilshaw but for compelling family reasons, made the decision to sign for the Parksiders an easy one.”

The Hallas family has a long tradition of supporting Hunslet and Sam’s dad, Steve, is particularly keen. He was, in fact, on the playing staff back when the legendary Geoff Gunney was coach. And, more recently, Sam’s cousin Graeme played for, and subsequently coached, Hunslet Hawks.

Sam, who is a former England Academy captain, confirmed: “When Hunslet made their offer I had no hesitation in putting pen to paper, not only for me but also for my dad. He was as much the driving force in my decision as I was, he’s absolutely thrilled, and I now aim to make him even prouder by helping us secure promotion from Betfred League One.

“We’ve a good squad here – that’s yet another reason for me signing up – and I’m confident that I can bring a great deal to the cause. I’ve over 100 Championship games under my belt, with Bradford Bulls, and I know what it takes to earn promotion from League One, having done just that at Bradford.”

Hallas also has Super League experience with Leeds Rhinos and his extensive knowledge will be brought to bear for Hunslet at either hooker or loose forward. He admits he hasn’t any preference as to where he plays, revealing: “I enjoy both positions and whatever my role I’ll bring energy and experience to the side. It’s good to be here.”

Kilshaw, for whom Hallas’ capture was a happy 40th birthday present, said: “Sam’s signing will again turn heads and show our intent for the campaign.

“The backing we have had from our main sponsor Jason Peterkin to get this deal done is something we are hugely grateful for. Without a doubt, Sam is a top-end Championship player. Importantly, he has bought into the journey we want to go on and, with his family’s Hunslet history and heritage, it was hard for him to go anywhere else.”

He concluded: “He is a great professional, he’s tough and he’s a smart footballer. On top of that he has utility value and this adds further depth to our 9s and 13s; there is an air of excitement around the club which we should all embrace.” 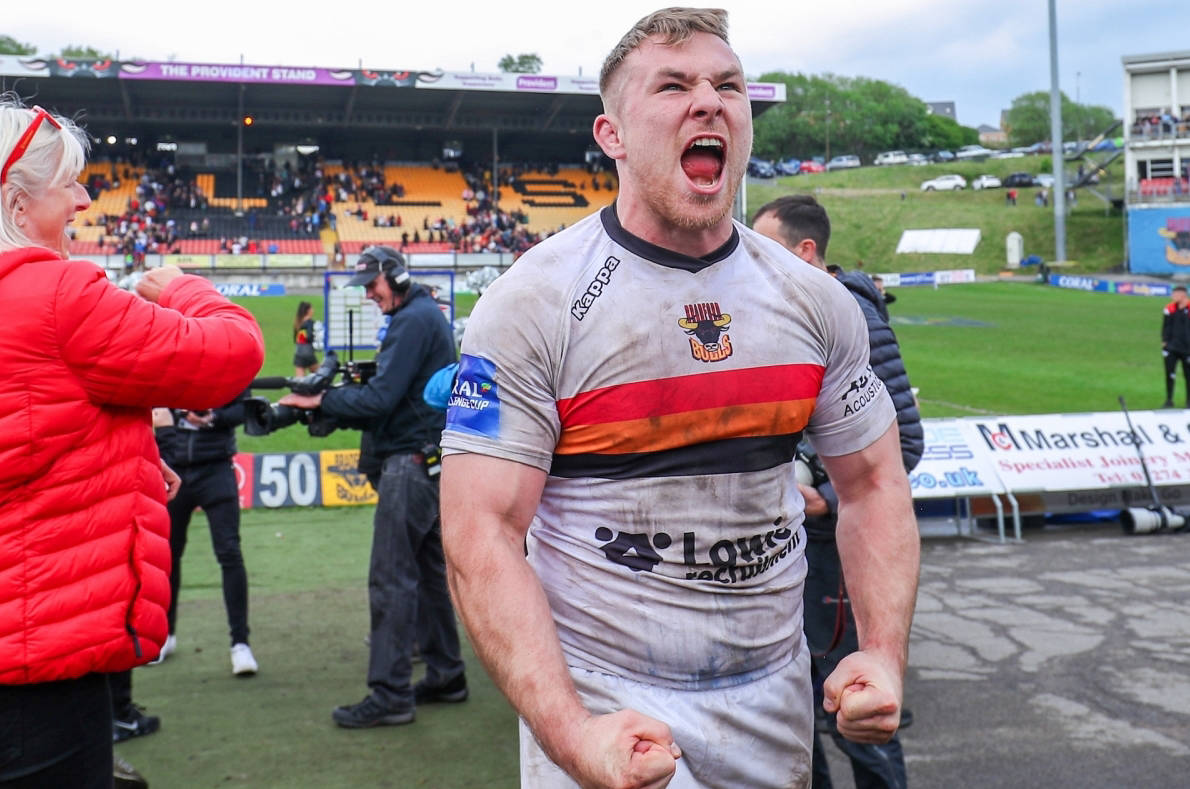