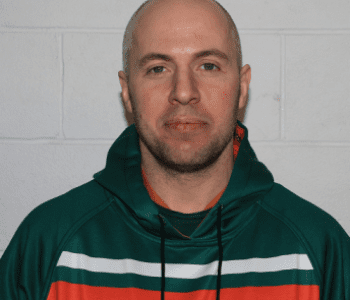 Coach Matt Bramald reckons Toulouse Olympique have been given a “leg-up” in the Kingstone Press League One promotion race.

The French club are top of the table after losing just once in the regular season and winning their opening two Super-8s matches, but Bramald feels the fixtures have been drawn up in their favour.

“We had a tough start to the season, Rochdale and Barrow both away,” he said.

“Toulouse had three of their first four at home – against Coventry, Hemel and Oxford – and their first away game was South Wales.

“Now in the Super-8s they’ve started with two home games, against Keighley and York, who have had to go there at very short notice.

“Toulouse have got a bigger budget than anybody else in the division and they’ve got some full-time players and I think it could have been better managed.

“Part-time players have to take time off work, so why not say to Toulouse their first two games will be away, to give part-time players chance to get things sorted out and so they can send competitive teams?”

Hawks are at home to Toulouse on September 3 and Bramald stressed: “It doesn’t affect us, but I don’t see why they [the RFL] should give them a leg up.

“Toulouse might well win the competition anyway and they are strong at home, but I think it is loaded in their favour.”