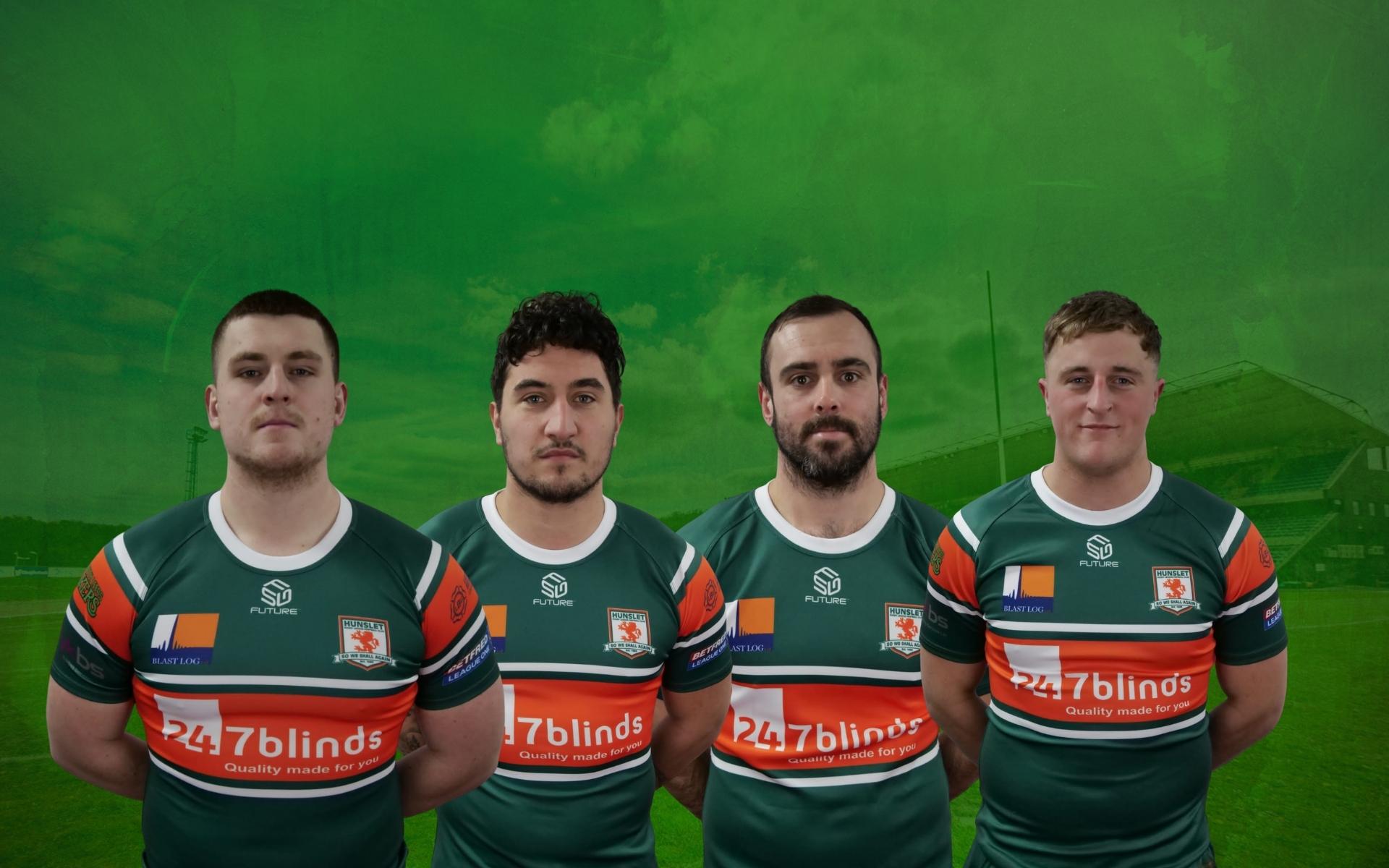 The Parksiders’ head coach Alan Kilshaw said: “We wish all four well for the future and are grateful for their efforts, not only during the campaign to date, but also pre-season.”

Kilshaw has, meanwhile, signed utility player Richard Wilkinson, who has recently been released by London Skolars.