Getting to know – Joe McClean 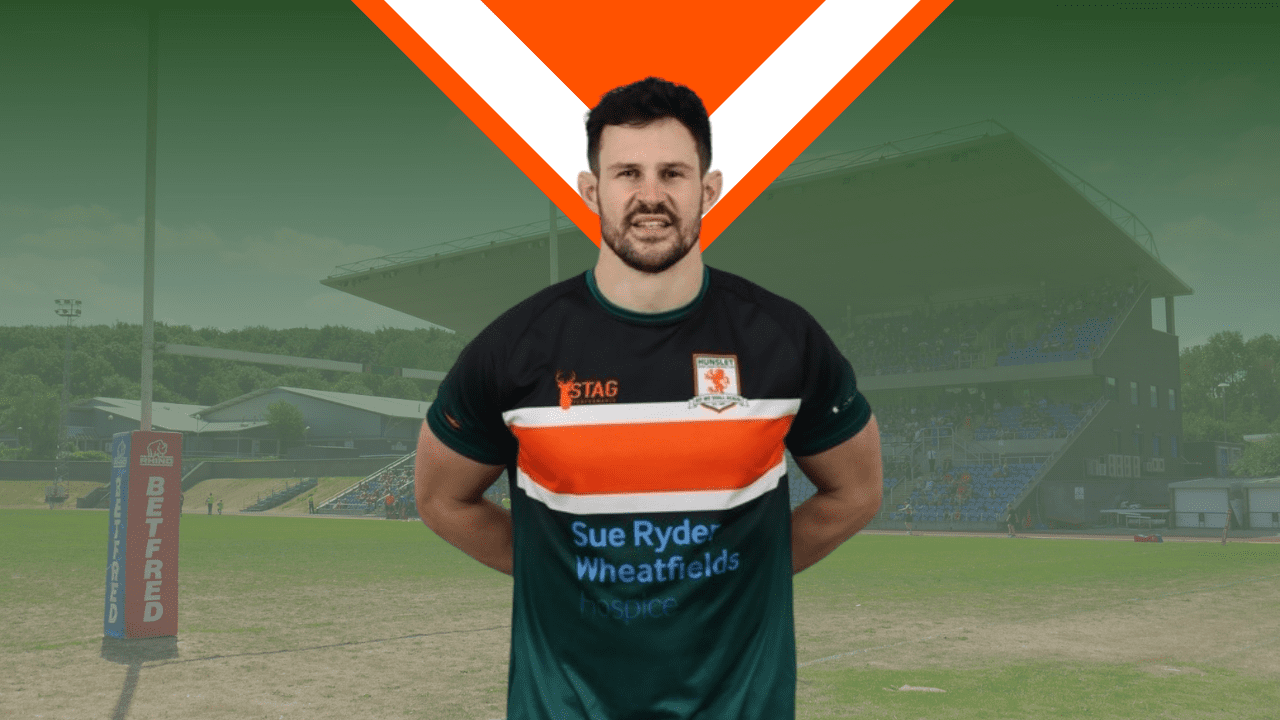 Junior club: Devises RUFC, in Wiltshire. I then `discovered’ Rugby League at Bath University, played for the team, and was hooked!

Biggest influence on career: Steve McCormack, who made a big impression on me when he joined us at Gloucestershire All Golds in 2014, and who gave me my chance with the Scotland team.

Best moment in Rugby League: Making my first appearance for Scotland in the European Championship against Ireland in Dublin in October 2014. My mum Janet, who is Scottish, and my dad Frank – who is Irish  – were at the game and it was a very special day having them there celebrating my international debut.

Hobbies: My partner Steph and I had a beautiful baby girl a month ago! Molly’s my hobby now, she’s wonderful!