Gibbons aims to light up South Leeds Stadium again in 2022 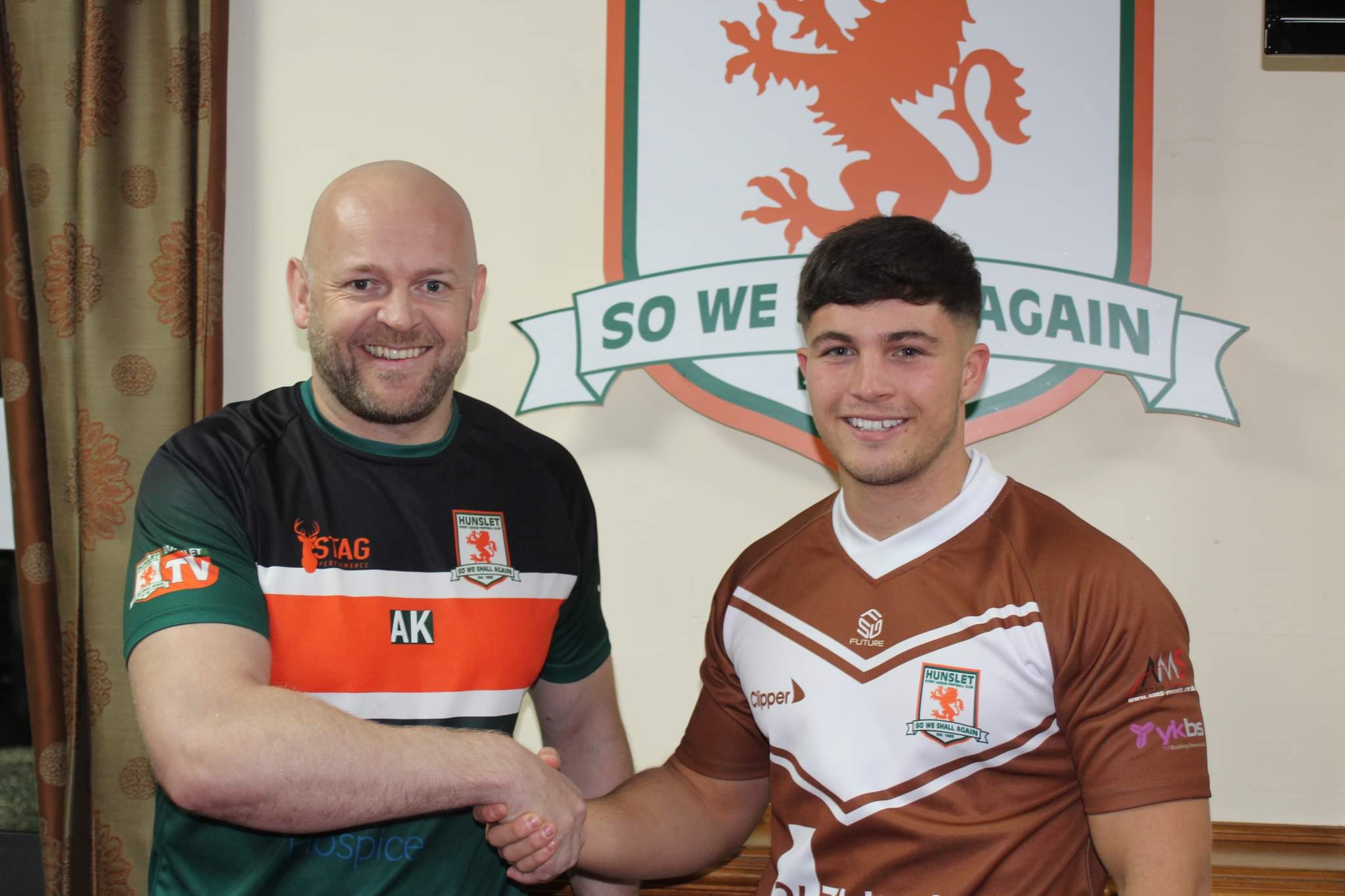 The 19-year-old, who joined the Parksiders on loan from Warrington Wolves during the summer, has agreed a one-year deal and aims to further develop his halfback play when the new Rugby League season arrives.

The son of Dave Gibbons snr, who shone at the South Leeds Stadium alongside his twin brother Anthony around a decade-and-a-half ago, young Dave, who is 5ft 9in and weighs 13 stones, said: “I’m aiming to build myself as a player and book a regular place in the team.

“I want to learn more about myself and further improve the way I guide the team around, and help take the side as far as it can go.

“For me, it’s about helping Hunslet progress and I believe I’m ready for that responsibility. I’m fortunate to be operating under a coach as good as Alan Kilshaw, while my dad’s always ready with constructive and supportive advice; he believes in me and he’s good to have around.”

Kilshaw said: “It’s exciting to have yet another talented local player agreeing a new deal at Hunslet.

“Gibbo showed a great deal of potential during his loan spell last season. The challenge for him now is to convert that into consistent performances.”