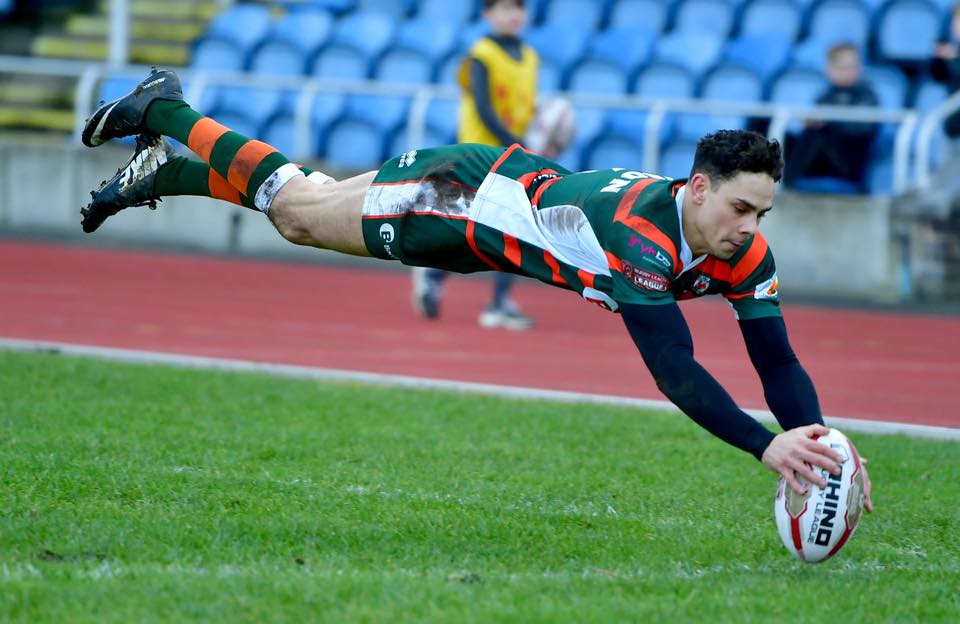 Hunslet RLFC can today announce that utility back Joel Gibson has left the club due to family commitments.

Joel signed a 12 month contract extension for the 2018 season after initially joining the club on a 12-month contract from Thornhill Trojans.

He went on to make 16 appearances scoring 4 tries in his debut season, and had made a great start to 2018 scoring 5 tries in 4 appearances in his new position on the wing.

“He has been a great member of our group and played a pivotal role within the team, whether at full back, pivot, or wing, he has always given his all.

“He is a very popular member of our group but has decided his young family take precedence over his rugby at this moment in his life.

“I have the utmost respect for him in making that decision, as I know it didn’t come easy.

“Combining part time rugby with working life and family life is never easy, and with both he & his wife working hard to support their young family, he has struggled balancing quality time with them and our busy training and game day schedules.

“I fully understand his reasons, and he goes with our best wishes.

“He’s an outstanding young man and I wish him and his family all the best in the future.”