Glowing tribute paid by Kilshaw as Bodman heads to Cornwall 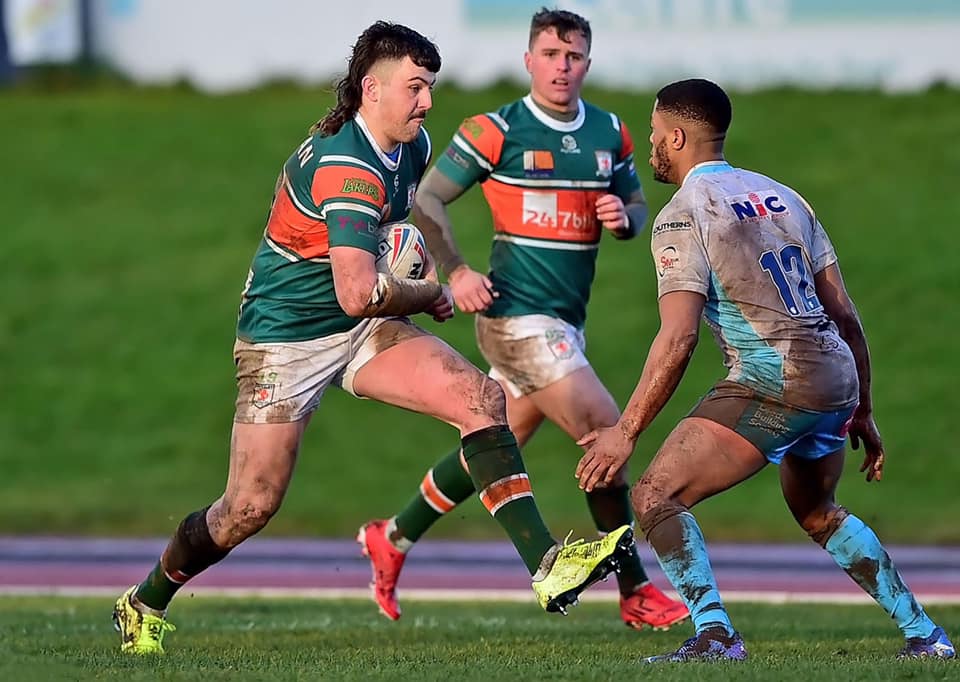 HUNSLET have agreed to release Charley Bodman from his contract.

Head coach Alan Kilshaw said: “I’m sure I speak for everyone at the club in wishing Charley all the best for the rest of the season (apart from next week, when we play the Choughs!).

“He has been a popular member of the squad, with the playing group, the coaches and the physio team. Charley has developed really well this season but now needs to be playing regularly to further enhance that progress. Cornwall can offer him week-in, week-out football and I’ve no doubt that he will kick on.”

`Killer’ concluded: “The door at Hunslet isn’t closed for Charley and we will be keeping an eye on his performances over the second half of the season. He knows he is welcome back any time to train with us or to watch the boys play; he’s a great lad and Cornwall are getting a good bloke.”