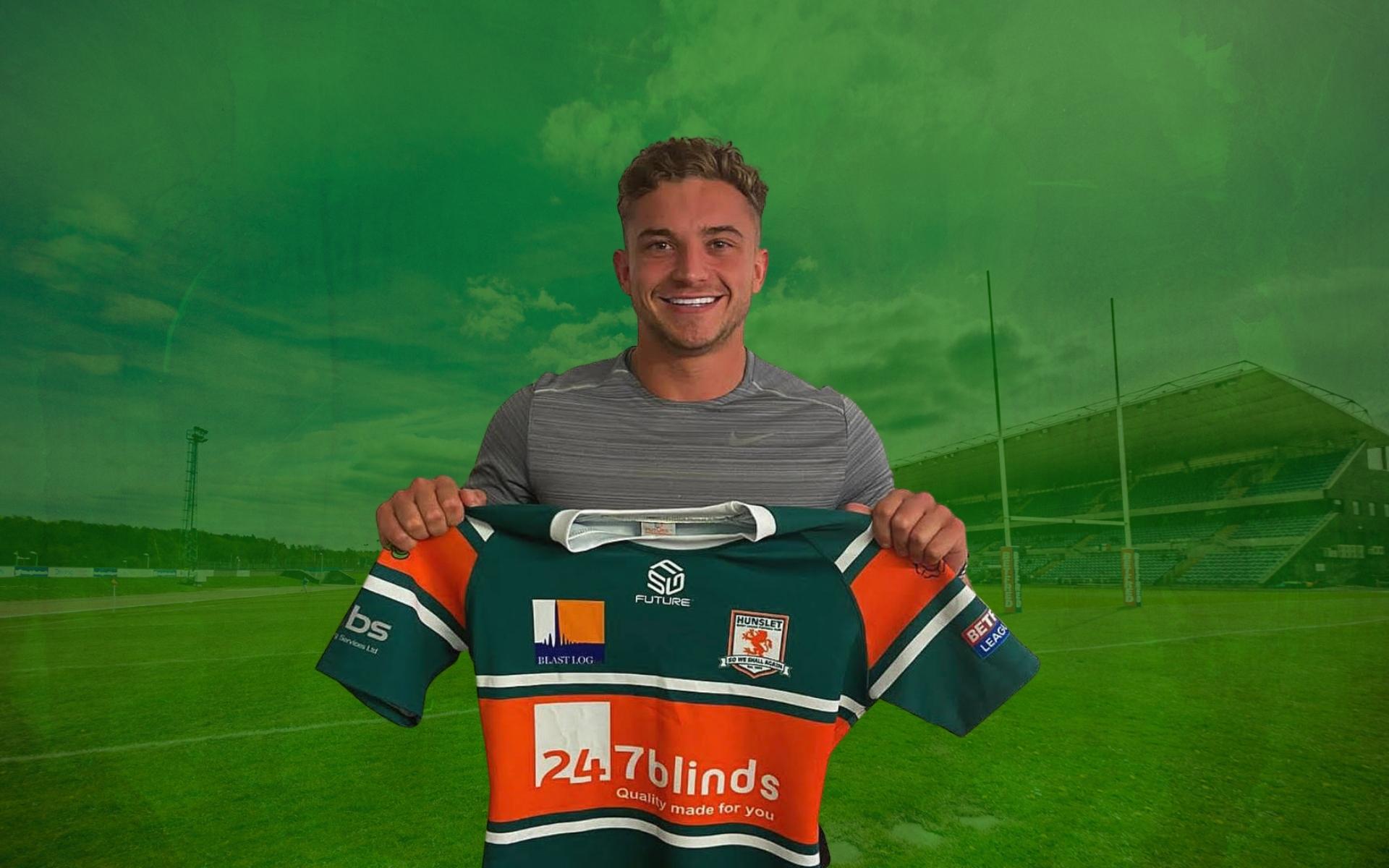 The hooker, who has been a key figure with National Conference League giants Siddal, was due to sign for the Parksiders for the 2023 campaign but has now been registered for the remainder of this season following loan player Oli Burton’s recall by Batley Bulldogs, and a hand injury sustained at work by Cam Berry.

Greenwood, 23, is no stranger to the South Leeds Stadium, having made a strong impression, including scoring Siddal’s try, in the Halifax outfit’s 30-4 defeat by Hunslet in the Betfred Challenge Cup, back in February.

Head coach Alan Kilshaw said: “We have identified a few players from the National Conference League for 2023, including a few at Hunslet Club Parkside and several from Siddal, who performed well against us in the Cup.

“Having opened talks with Jamie for next season, we then lost Oli Burton and Cam Berry in the space of a few days last week, so I asked him if he wanted to join up as soon as possible and he was keen on the opportunity.

“He has Betfred League 1 experience playing in Oldham’s promotion team in 2019 and has been a standout in the NCL for Siddal for the last few seasons. It’s a timely boost at this stage of the year to add a player of his quality to the group.”

Greenwood, who came through Siddal’s renowned junior system, said: “I joined Huddersfield Giants Academy at 16 before moving on to Oldham. The Covid-19 hit and, after that, I went to Dewsbury before going back to Siddal at the start of last year.

“We’re going well in the NCL, with the play-offs beckoning, but I’m ambitious and joining Hunslet wasn’t a chance I could let slip, while I know that Siddal are famous for having plenty of strength in depth. My immediate ambition is to play every week and, from the team’s perspective, to help us win as many games as possible.”