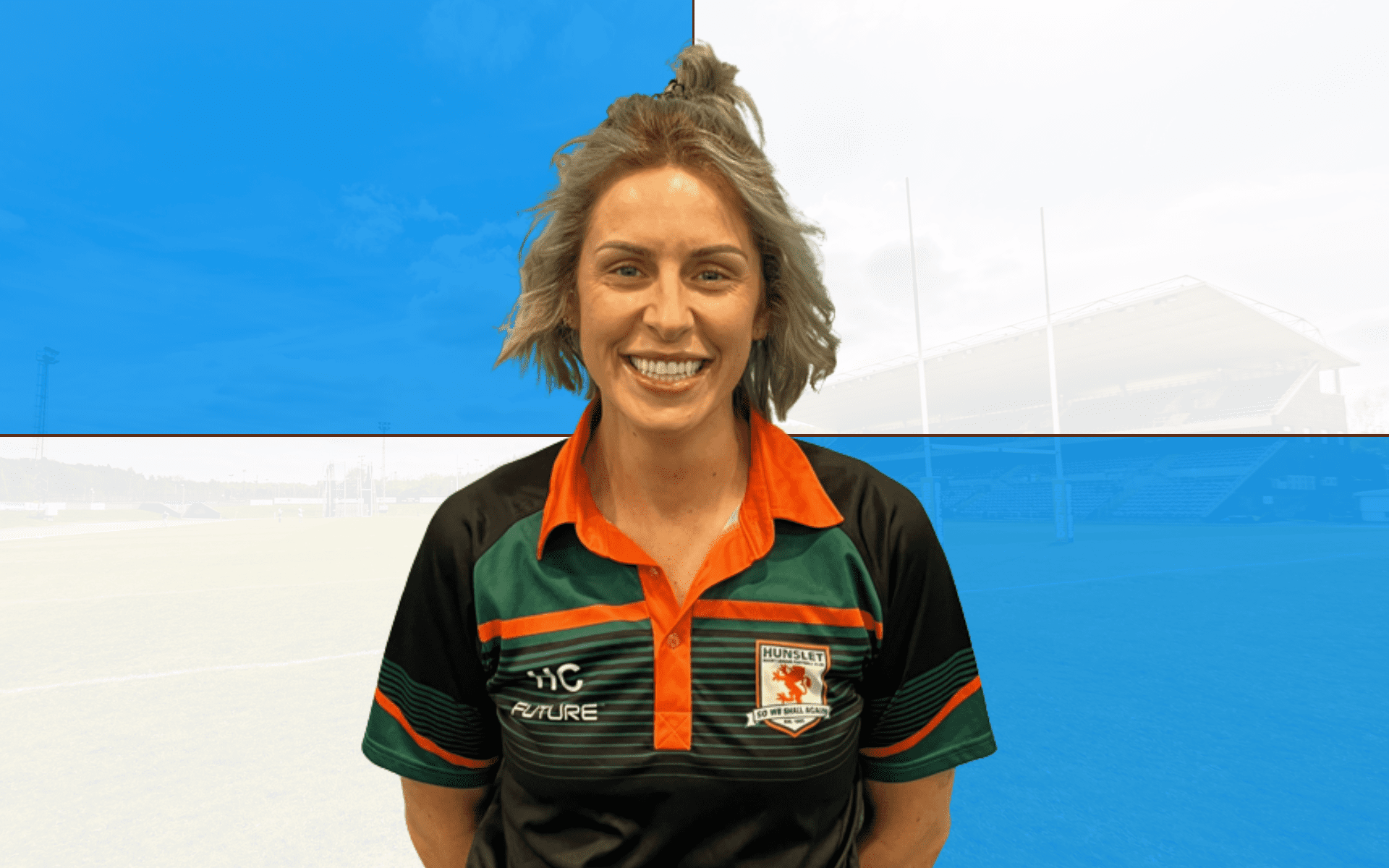 HUNSLET’S `club medic’ for next season is someone with an undoubted pedigree in Rugby League.

Hannah Cole, who is an Advanced Clinical Practitioner with a master’s degree, is the granddaughter of Dick Tindall, a Cumbrian miner who played for Wigan in the 1950s, having gravitated from Rugby Union.

With that family background Hannah is in many ways `back home’, having arrived in south Leeds after having grown up in Leicester – although `back home’ is probably overstating it, as Cole was actually on the sidelines at quite a few of Hunslet’s games last season.

She admits: “I really enjoyed it! This is a very welcoming club and although other teams approached me about this year, including Widnes Vikings, I had no hesitation in agreeing to join Hunslet officially, while also working with Batley Bulldogs.

“My brother plays professional Rugby Union (so I’ve always loved rugby) and I initially got involved with a local Rugby Union team, but then I sidestepped into Rugby League, which I prefer. And although I hope my experience and qualifications won’t have to be called on at Hunslet’s games the knowledge I’ve acquired working in Accident & Emergency at the Leeds General Infirmary for a number of years will certainly be relevant if needed.”