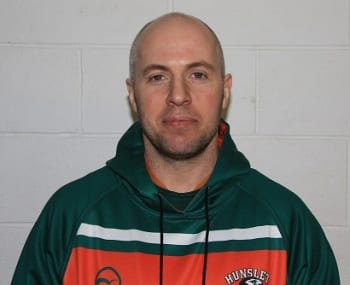 Head Coach Matt Bramald is confident Hunslet Hawks can get themselves into the promotion race, if they develop a killer instinct.

Hawks finished seventh in Kingstone Press League One after a 35-30 victory over visitors North Wales Crusaders three days ago.

They will now go into a new eight-team competition after which the top two will meet in a promotion final.

The losers of that will have a second chance in a play-offs series against the sides finishing third, fourth and fifth.

“Our initial objective was to get into the eight, which we’ve done and we are three points away from getting into the play-offs,” Bramald said. “We have got to make some ground up, which we can do because teams will be taking points off each other every week.”

Hawks trailed 18-4 in the first half against Crusaders, but were 22-18 up at half-time and 35-18 ahead after 62 minutes, before the visitors hit back.

“We need to develop that killer instinct, that ruthlessness to put a team away,” Bramald said. “We should have been able to open up in the last 20 and express ourselves, but we got a bit nervous when they scored a try and it could have gone really bad for us.

“We were clinging on at the end.”