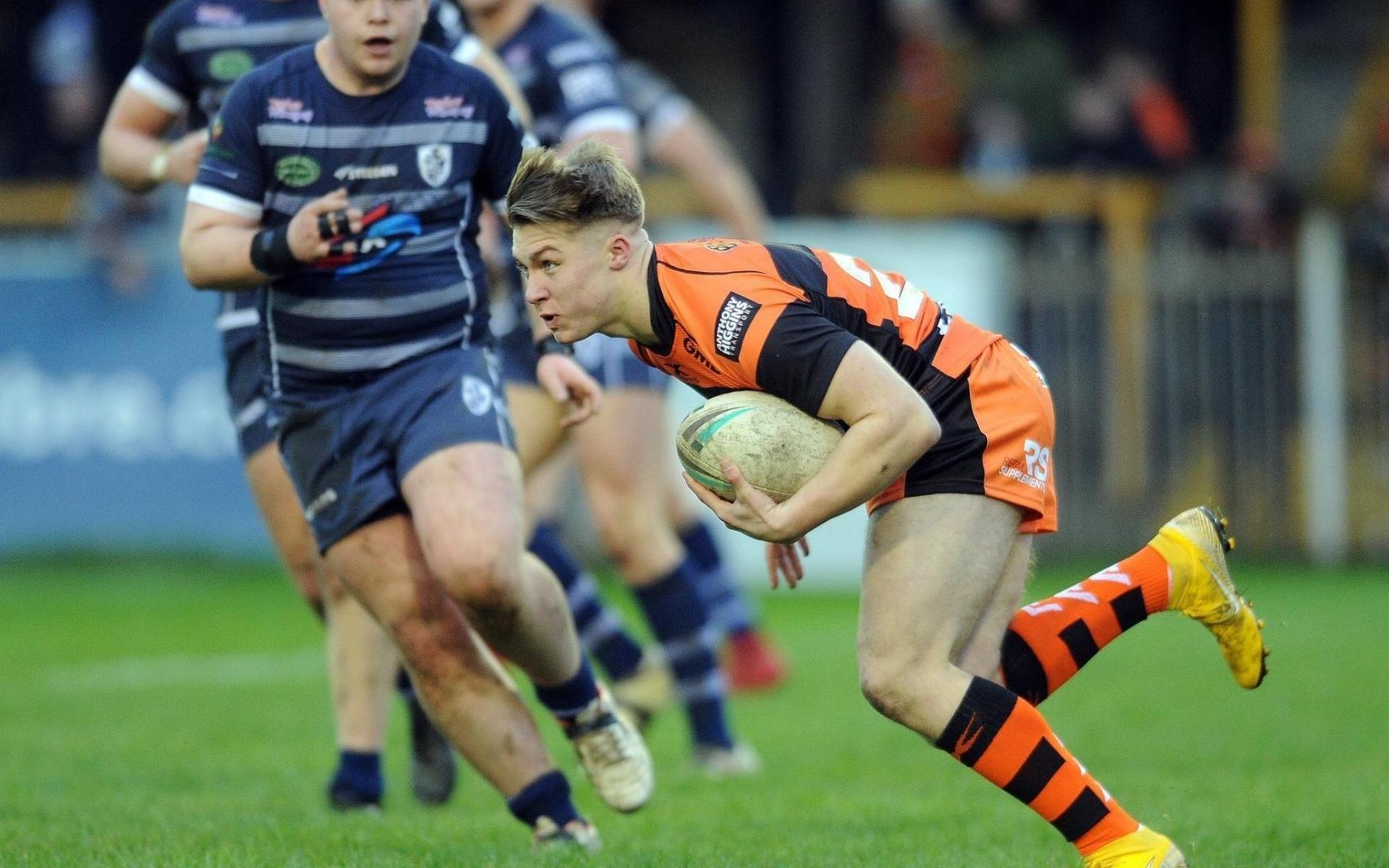 Doyle, 21, has joined the Parksiders, initially, for a month.

He hit the heights last year with Featherstone, scored two tries in the Sundecks 1895 Final victory over York City Knights at Wembley.

Kilshaw said: “We are delighted to give another young player an opportunity to represent Hunslet. We are a little bit skinny in terms of our depth in the outside backs. With winger Kiedan Hartley suspended, we wanted to bring in someone with quality who can enhance us in that department.

“Jacob can play wing, fullback or centre, which is invaluable for us. He is coming from a side that is in top from and which is really well coached, so I’m expecting him to bring that intensity to us in games and in training.”