Hunslet bring in duo on loan ahead of trip to Toronto 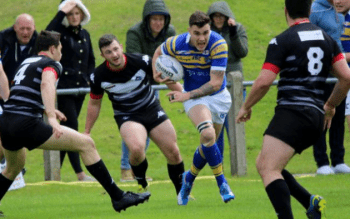 Brierley who is a winger/ full back was previously with Leeds Rhinos and played in the same Under 19’s team as current Hunslet players Joe Sanderson, Nyle Flynn & Jack Norfolk. He joined York in the off season and has been on loan at Coventry Bears.

Fowden is a prop forward who was previously at Salford. He made his debut for Rochdale in the defeat at Toulouse two weeks ago. Both will be in the 19 man squad to travel to Toronto this week.