Hunslet bring in Rhinos forward on a month’s loan 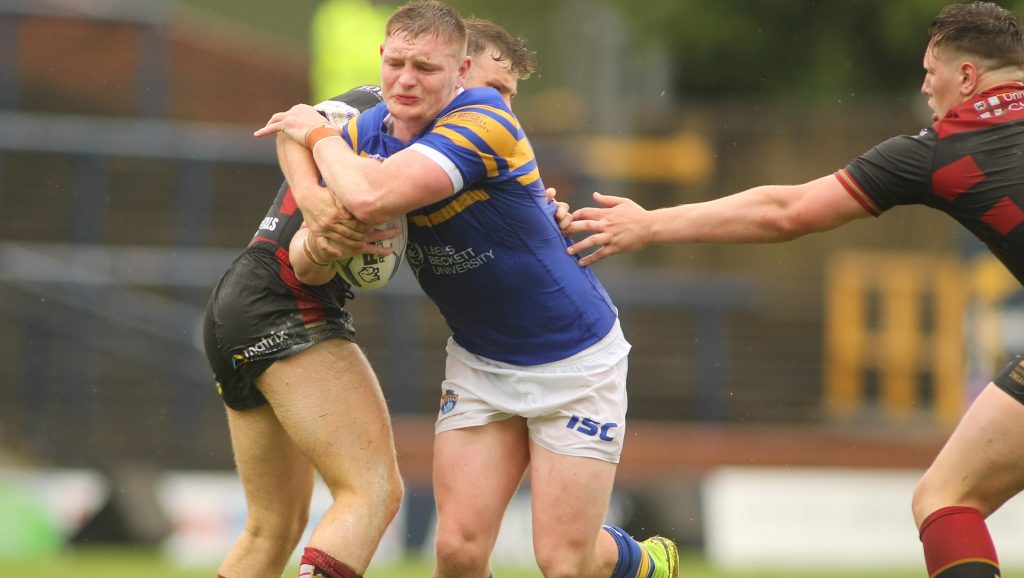 Hunslet coach Gary Thornton said: “I don’t know too much about him, but I have seen him play a few times and Leeds think quite highly of him.

“They want him to get some game time and from what I’ve heard he has a promising future.

“He’s looking forward to coming into our group and he has some versatility; he can play back-row or front-row.

“He is tough with good skills and he has a good attitude. He came to our game [on Sunday] and can’t wait to get stuck in and start playing.”

Hunslet made it two wins from two in Betfred League One with a 26-10 home victory over North Wales Crusaders, but have some injury concerns in the pack.

Thornton said: “Brad Foster has a hamstring injury and he’ll be out for three or four weeks. Ryan Mallinder hurt his knee [on Sunday] and that looks quite bad; he was pretty sore after the game. We’ve also lost Danny Williams, who has gone back to the community game with Siddal, so we needed to bring somebody in and, if it goes well, we’ll look to make it longer term.”

Thornton, who also reported injuries to Nyle Flynn (shoulder) and Shaun Roberts (dead leg), was pleased with the victory two days ago. He said: “We played pretty well in the first half and defensively I thought we were excellent.

“For a 20-minute spell in the second half we let them back in a bit, which was disappointing, but I was pleased with the home win and two wins from two is a great start for us.”