Dale 31, who is a proven try scorer with pace and power has signed a 12-month deal with the Parksiders.

Bloomfield who started his career coming through the Widnes academy set up has a wealth of experience at Championship and League 1 level having had successful spells at both Rochdale and Oldham.

He had a successful 2018 scoring 13 tries in 21 appearances for the Crusaders.

On the capture of the experienced winger, Gary Thornton commented “Dale is a quality winger with proven finishing prowess at this level, and bags of experience in the Championship and League 1 under his belt.

“He is brave and quick, with a good try scoring record wherever he’s played, and always been a threat to us in opposition colours, so he will be a great addition to the squad.

“He’s a hard working winger who will do his share of work coming out of our own half, as well as being an attacking threat out wide in the oppositions half.

Bloomfield added “I’m looking forward to this new chapter in my career and challenging at the top end of the table.

“As soon as Darren & Gary told me of their team recruitment for next season I jumped at the opportunity to be part of it.”

To sponsor Dale in 2019 email paul.taylor@hunsletrlfc.com 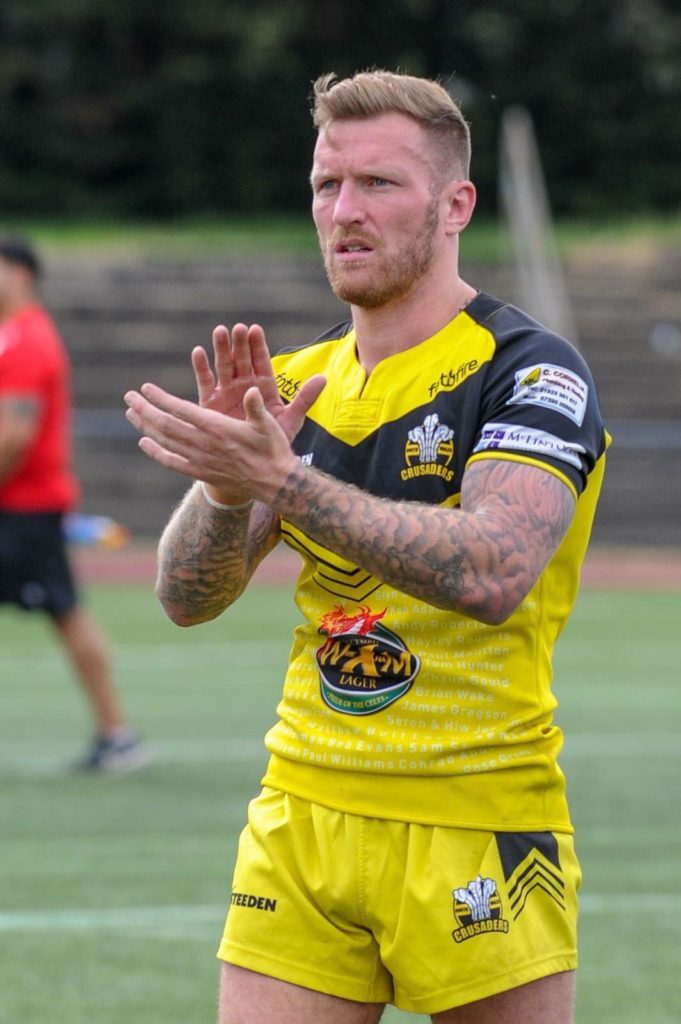