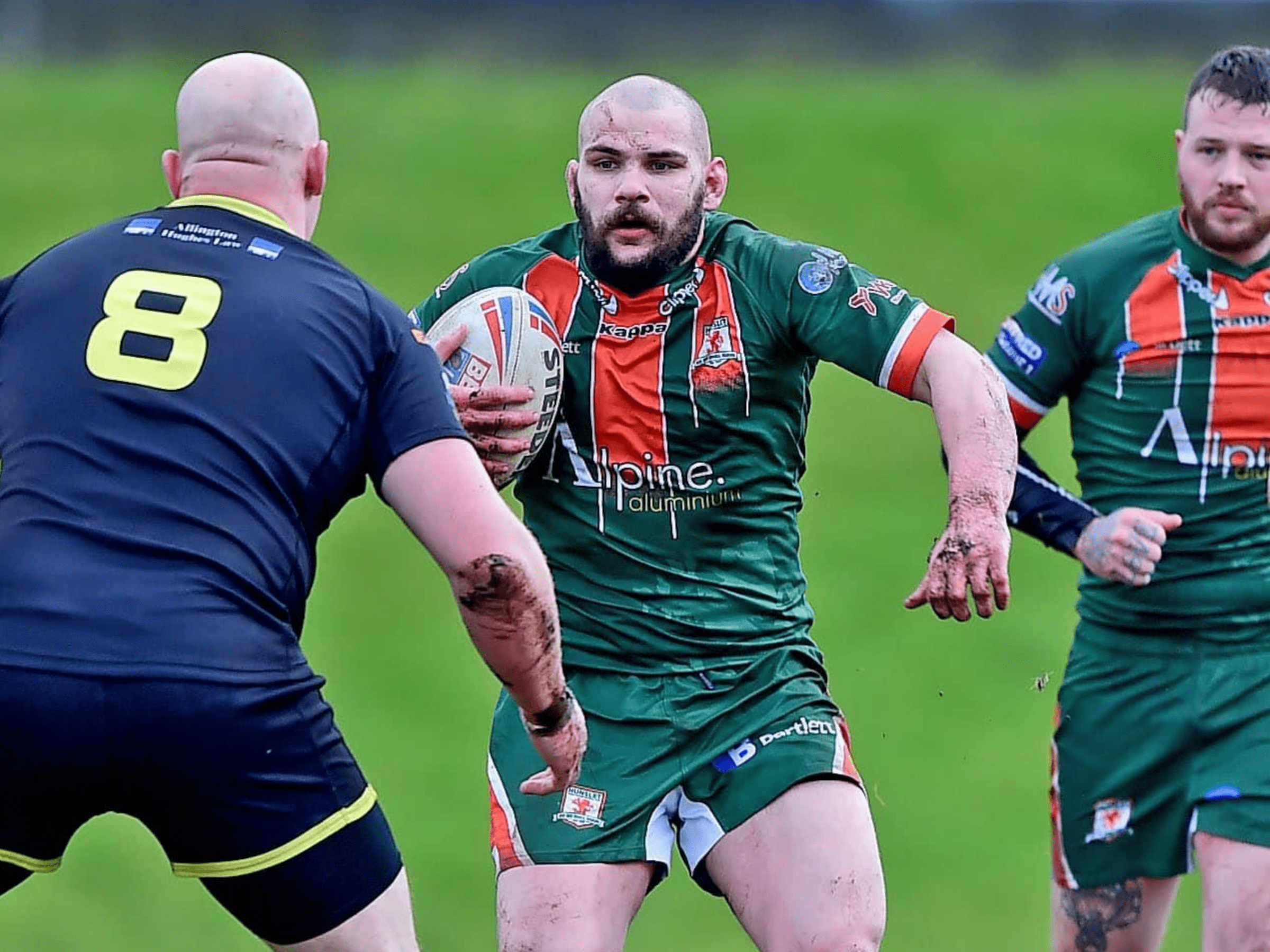 Hunslet’s preparations for the 2021 Betfred League 1 campaign have been given a further fillip with the re—signing of experienced forward Jack Aldous.

Prop Aldous, who also provides valuable input at loose forward when required, has agreed a one-year deal with the Parksiders, who were top of the table when the coronavirus put paid to regular sport back in March.

The former Hull FC, York City Knights and Newcastle Thunder forward said: “I was delighted to join Hunslet late last year, especially as I was teaming up again with coach Gary Thornton, who I’d enjoyed working with at York.

“We’d gone well in pre-season, had started off impressively in the league, and also had a good run in the Coral Challenge Cup, so it was clear to me that we were building something good.”

He added: “I’m 29 now, and at this stage of my career being at an excellent club like Hunslet is exactly right for me. And I enjoy whatever role GT asks me to adopt, whether it’s playing big minutes at prop or coming off the bench to take over from Vila Halafihi at loose forward on the occasions when he’s been switched to hooker.”

Thornton said: “I was fortunate to get Jack on board last year amid competition from other League 1 and Championship clubs.

“During his short spell with us last season he showed what value he adds to the team, and hopefully the fans saw a glimpse of what is to come from Jack. His work rate is phenomenal and he never takes a backward step. He’s not the biggest of middle unit players, but he has adapted his game well to be really effective in both attack and defence.”

He added: “He’s gained respect from his teammates, as they value his contribution to the team. Jack will be the first to take one of those tough carries that coaches expect of the middle unit players, and he never shirks the workload expected of him. I’ve coached Jack before during my time at York and I know he will be a massive addition for 2021.”