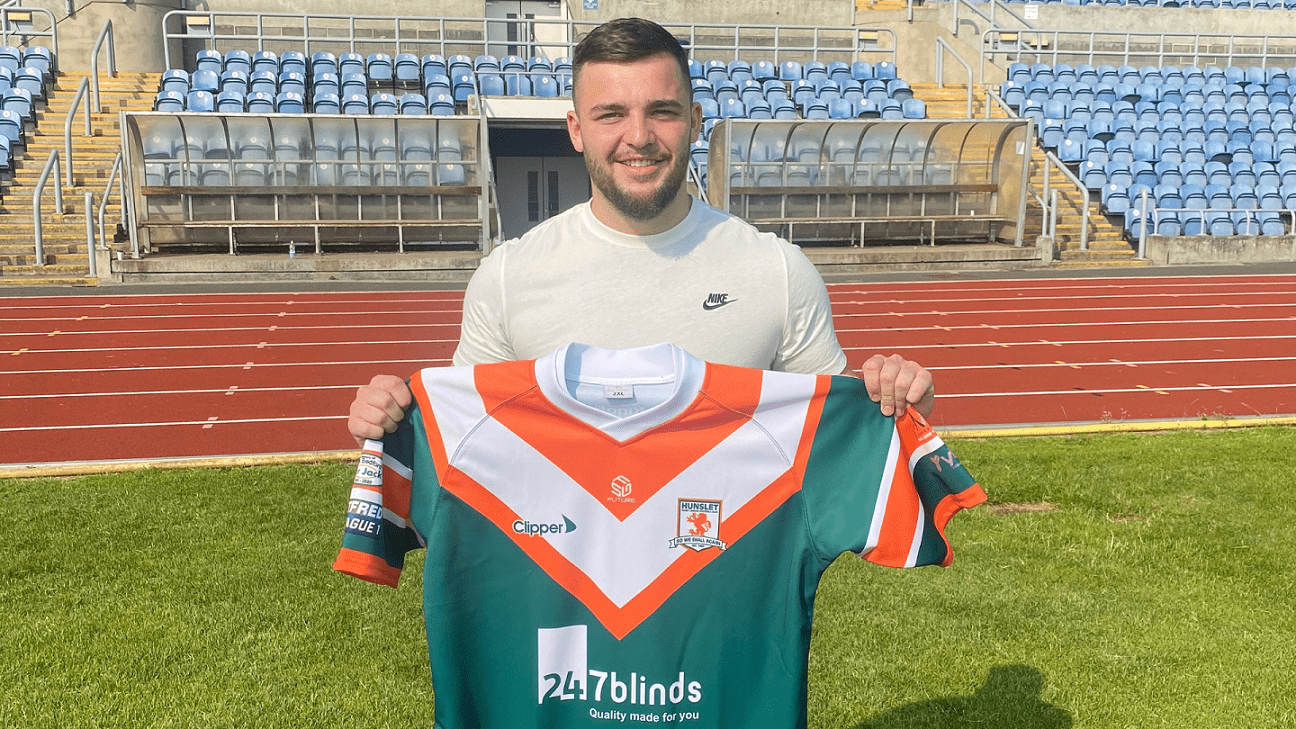 Kilshaw, who joined the Parksiders on Tuesday, has snapped up highly-rated outside back Reece Chapman-Smith from Dewsbury Rams.

The 22-year-old will go straight into the squad for Sunday’s crucial Betfred League 1 clash with promotion rivals Keighley Cougars at the South Leeds Stadium (3.00pm).

A product of local amateur outfit Oulton Raiders, Chapman-Smith signed for Leeds Rhinos Academy in 2018 before switching to Halifax. While at the Shay, he made three appearances as a loan player with Hunslet in 2019.

He signed for Dewsbury for the 2021 campaign – and he is now keen to make his mark with the Parksiders, with whom he has agreed a deal to the end of the 2021 season.

Chapman-Smith said: “It’s good to be back, when I received a call from Alan I jumped at the chance to come down.

“I’ve been playing amateur Rugby League recently at Oulton Raiders and enjoyed my spell there, but I wanted to get back into the semi-pro game again and the opportunity with Hunslet was too good to turn down.

“I trained with the lads on Tuesday, which was Alan’s first session, and I’m hoping to be involved in our game against Keighley. And I am looking forward to taking part in our remaining eight games, and seeing what we can achieve.”

Kilshaw added: “I’m delighted to get Reece over the line so quickly. He is a good athlete and can cover a number of positions.

“He had a really strong pre-season at Dewsbury but didn’t get an opportunity to show what he can do. We can give him that opportunity at Hunslet and I expect RCS to thrive in this environment.”

Meanwhile, following the easing of spectator restrictions on match-days, Hunslet are encouraging fans of both clubs to purchase tickets online in advance. Tickets can also be bought pre-match from the South Leeds Stadium reception area. 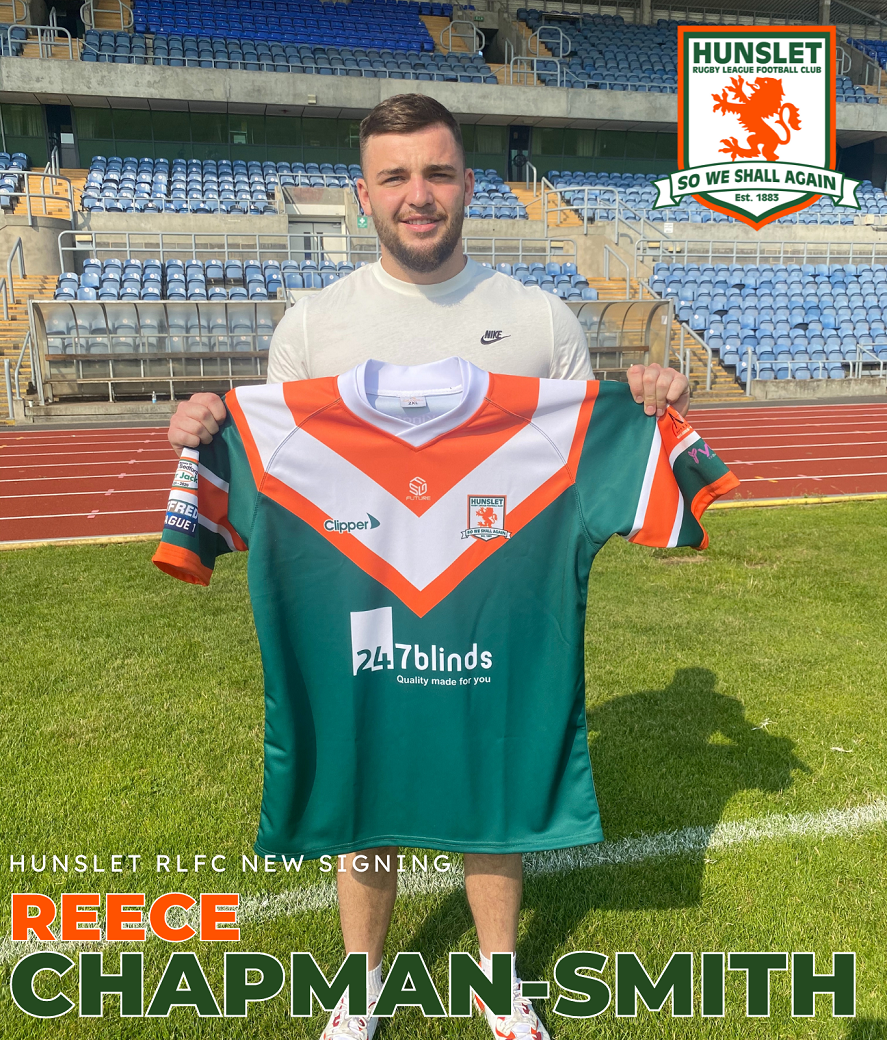