Hunslet get the job done 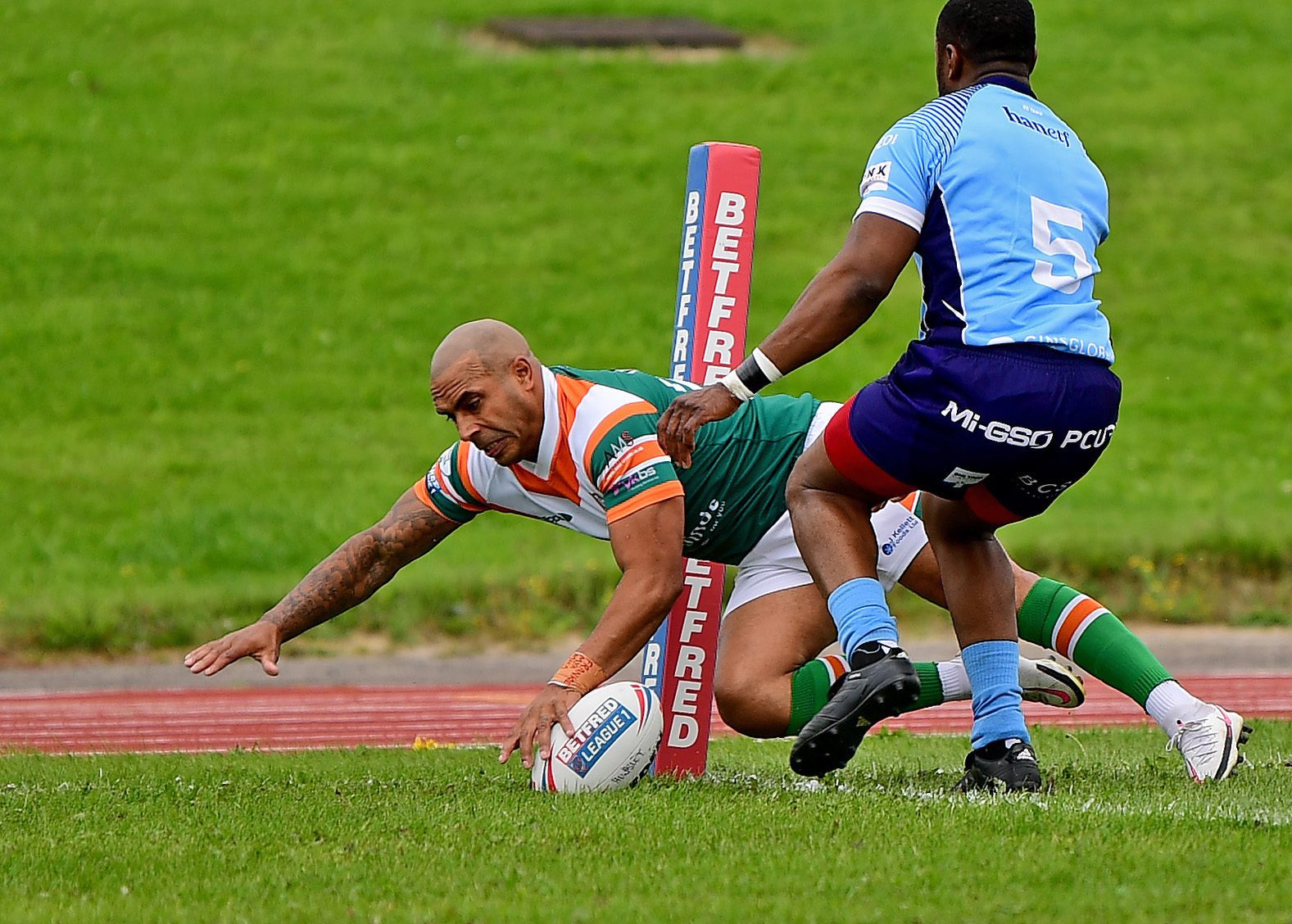 Hunslet boss Alan Kilshaw described each game to the end of this season as a ‘cup final’ for the Parksiders. In a league where anybody can beat anybody it seems (leaders Barrow Raiders lost 23-10 away to North Wales Crusaders today), nothing can be taken for granted.

Hunslet beat the Skolars back in June 10-62 in the capital, but after last week’s defeat at Barrow they had to make sure of victory at the South Leeds Stadium today (15 August 2021).

Both sides had a sluggish start, and made mistakes aplenty. Teams are having to shuffle players around due to Covid and Hunslet are no different, with people filling in and trying new positions.

It was the captain, Duane Straugheir, who fired Hunslet today though, and on the 8th minute after quick passing he sent a great ball to Wayne Rettie who touched down in the corner. Jy-mel Coleman had a good day with the boot (7/7) as well as picking up Man of the Match. Hunslet led 6-0.

Although Hunslet knocked on from the kick off they soon got back on the front foot, but Matt Chrimes was pulled back for a forward pass from Jy-mel Coleman and Vila Halafihi was held up over the line.

Again though it was Captain Straugheir who provided the ball for the next try on 28 minutes as Matt Chrimes chalked another try up for the season. 12-0

Having had a cameo in the first two tries Straugheir thought to grab one himself on 32 minutes, Kiedan Hartley had proved a tricky customer for the Skolars defence, before Reece Chapman-Smith sent the Captain over for his try. 18-0.

London barely threatened in the first period, but were unlucky to have a try ruled out for a double movement just before the break. The half ended disastrously for the visitors though when Adam Vrahnos was sin-binned for a head tackle (Jy-mel Coleman converting the penalty), so Hunslet led at the break 20-0, so far so good.

Inevitably the Skolars boys got a roasting at half time and came out the second half a different beast. Lamont Bryan was a big presence and proved too strong for Hunslet’s defence on 43 minutes, Thorman converted easily and it was 20-6.

The Skolars were now on a roll and tricky customer Lameck Juma had looked a threat out on the wing all the game, his try on 51 minutes narrowed the score to 20-10, but Thorman’s conversion hit the upright, possibly being the bit of luck Hunslet needed.

Slowly the steam ran out of London, and Hunslet’s big forwards especially Andrade and Rowe got the Parksiders back on top. On 56 minutes quick skilful passing sent Harvey Hallas off down the right side, but where the obvious pass looked to be to his winger Hallas threw a lovely ball inside to the supporting Coleman who strolled over for a try. 26-10

Although the game wasn’t a bad tempered affair there were three sin-binnings. Hunslet’s Frazer Morris had to leave the field for ten minutes after what looked a strong tackle turned in the air for the Skolars player to land badly.

With only 12 men Hunslet scored possibly the best individual try of the game as Vila Halafihi fed the ball to Lewis Young who’s sidestepping was immaculate to beat the Skolars defence to score. 32-10

London’s Aaron Small completed the trio of Sin-binnings before Jordan Andrade rounded the afternoon off by twisting his body out of a tackle to plant the ball over the whitewash. 38-10

Hunslet ended the game well and were attacking again as the hooter sounded. They will be pleased to have got the victory without every really having to go through all the gears.

Coleman and Straugheir were the orchestrators today, whilst Kidd and Rettie put in some solid defence. Next week’s trip to Rochdale is a big game, the former club of Hunslet’s present coach Alan KIlshaw, but it’s about that continuation to the end of the season and play-offs for the Parksiders, they sit in 7th with a very tight table above them. 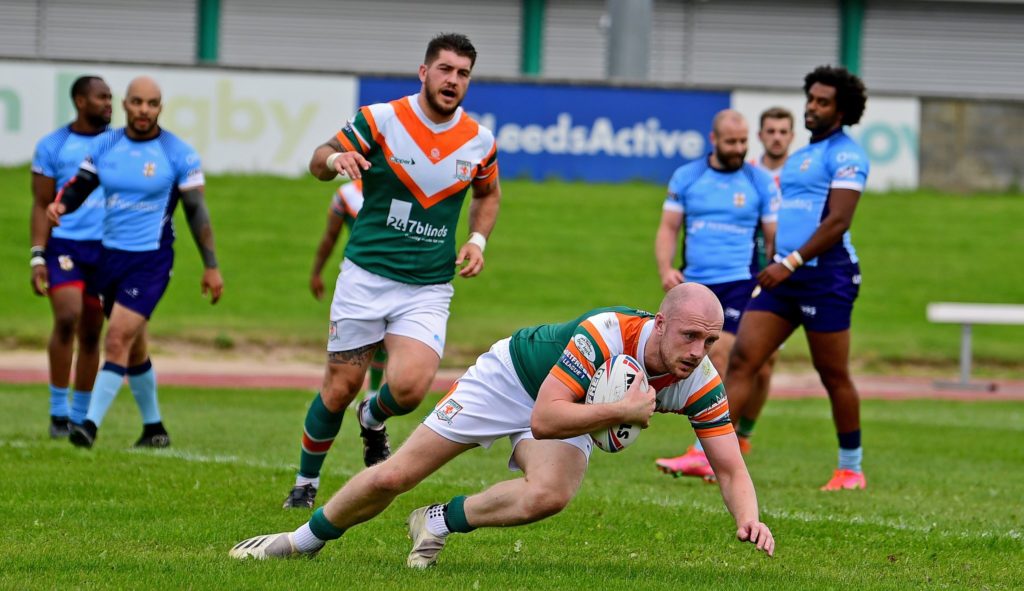 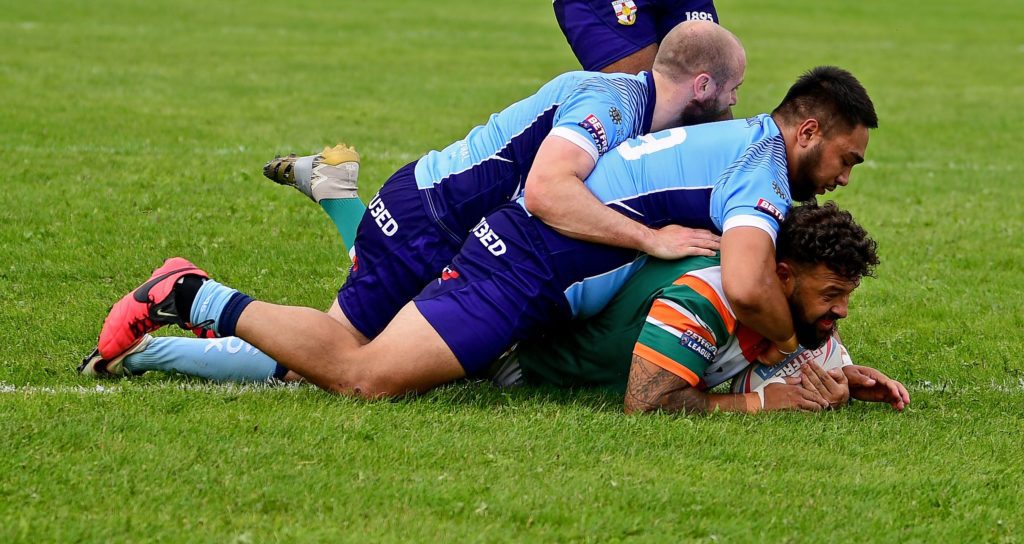 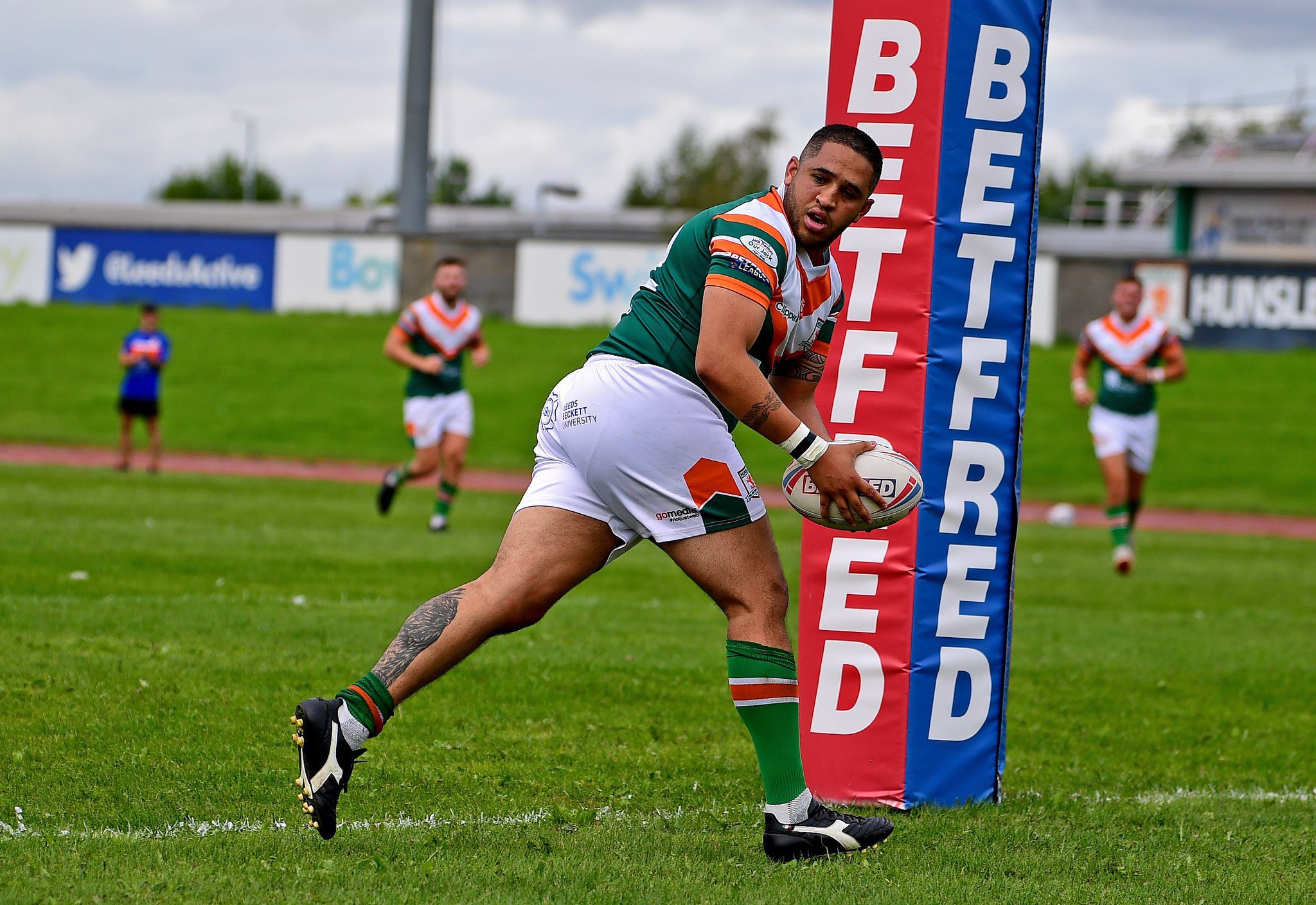 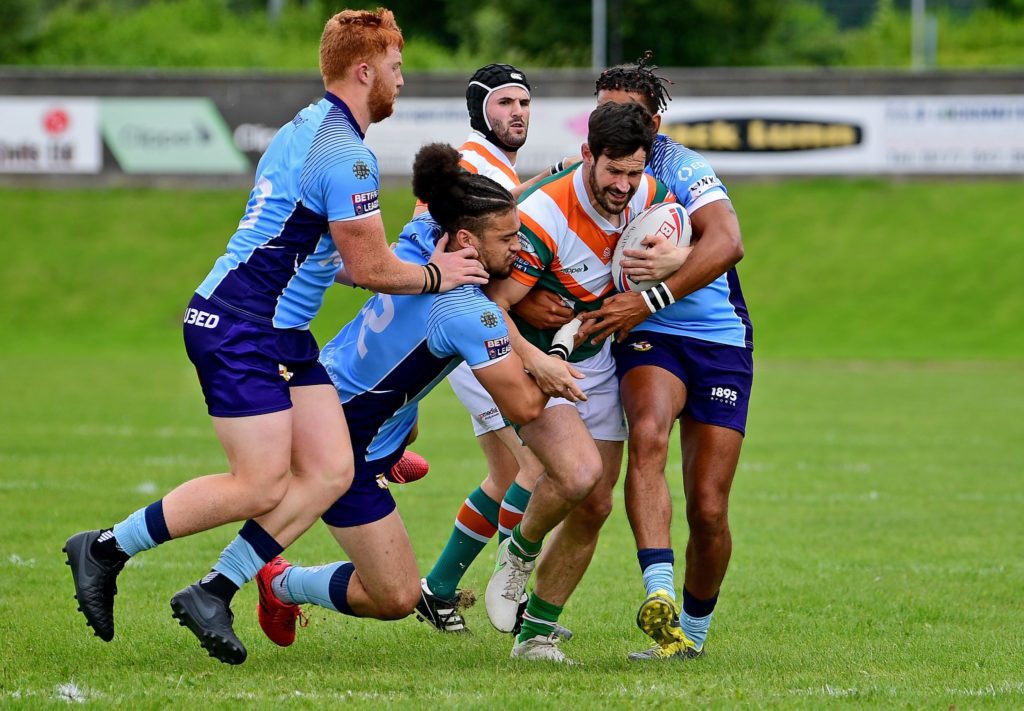