Hunslet make it a ‘Magnificent 7’ with controversial win

Hunslet RLFC recorded their seventh win on the bounce in controversial style at Queensway Stadium in Wrexham against North Wales Crusaders in Betfred League 1.

With the clock winding down Cain Southernwood kicked a drop goal, which was given by the referee although many in the stadium thought it went under the crossbar. The drop goal gave Hunslet a one point lead in the match and sealed two league points for the Parksiders.

Hunslet suffered an early setback when Liam Mackay was injured and failed a concussion test. Captain Duane Straugheir, back from injury, replaced him and went on to open the scoring. In the 16th minute he brought down the ball after a kick on the fifth tackle and crossed the whitewash in the corner. Joe Sanderson converted the try for a 0-6 lead.

The Crusaders replied through Warren Thompson, converted by Tommy Johnson.

Hunslet took the lead back when they retrieved their grubber kick and fed the ball to Joe Sanderson to score. Sanderson converted his own try, 6-12.

North Wales equalised after another grubber kick. This time the ball bounced off the post into the hands of a grateful Brad Walker who scored. Johnson kicked the extras and the teams went in at the break on level terms, 12-12.

Joe Sanderson kicked a penalty for Hunslet on 45 minutes and Johnson returned the favour for the Crusaders nine minutes later, taking the score to 14-14.

Hunslet went ahead on 60 minutes when Cain southernwood kicked into the corner and Tom Ashton recovered the ball to score. Sanderson missed the conversion, so Hunslet had a four point lead.

Hunslet maintained the pressure, but weren’t able to score. North Wales scored next Dale Bloomfield winning a jump ball in the corner. Tommy Johnson missed the conversion so the game was tied at 18-18 with ten minutes to play.

David Foggin-Johnston had a try ruled out for a knock on and then, with two minutes to go, Cain Southernwood kicked for a drop goal, which was given by the referee.

Hunslet move up to third in Betfred League 1. Next week we travel to Cumbria to face Workington Town, who are fifth after beating Oldham today. 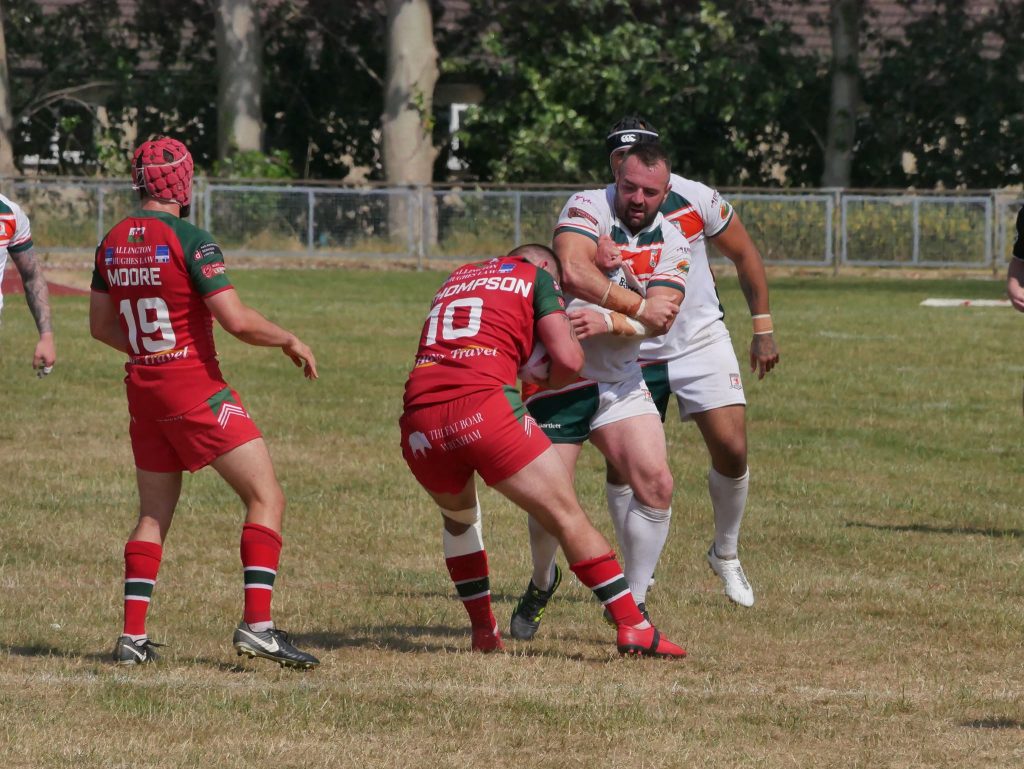 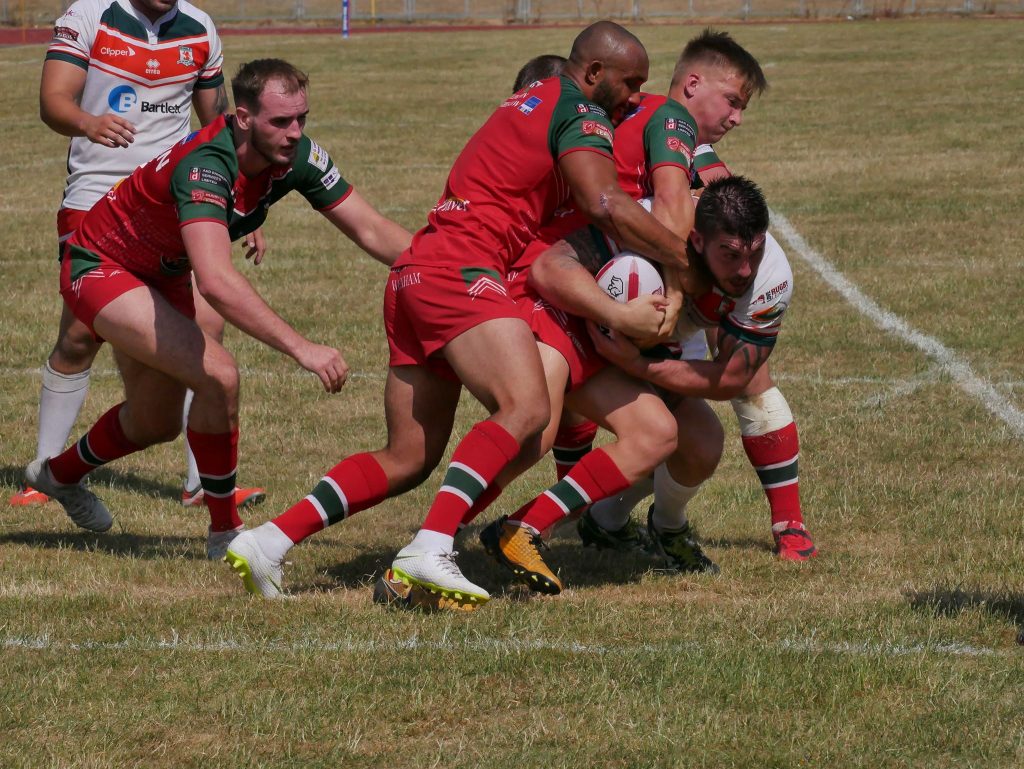 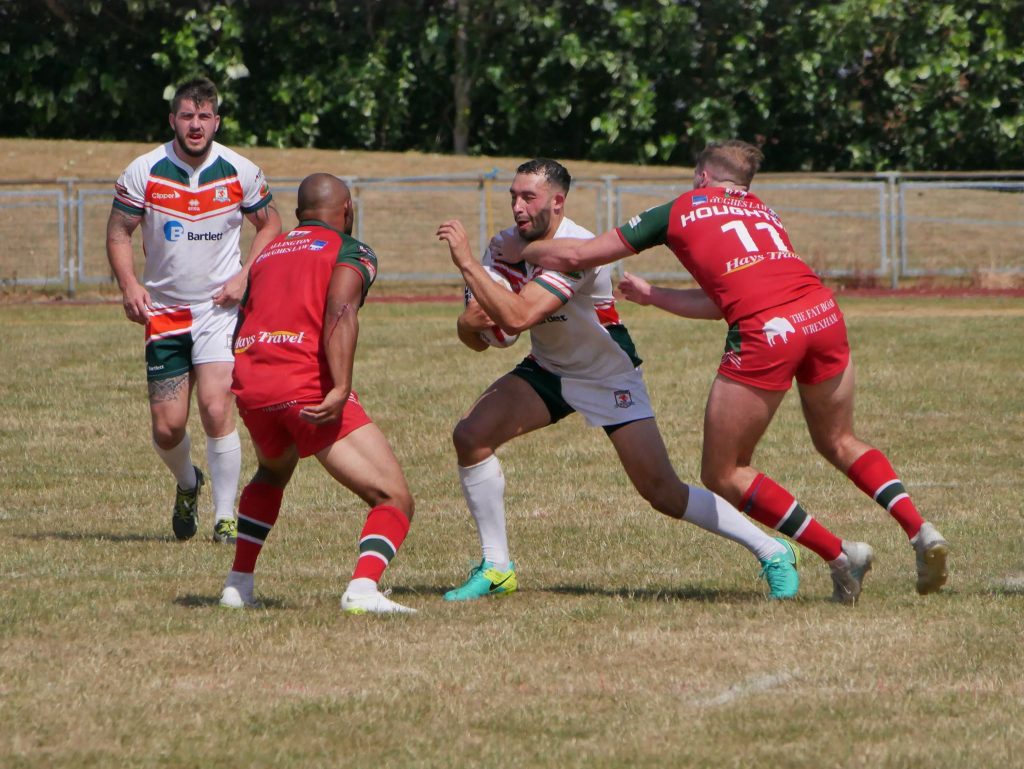 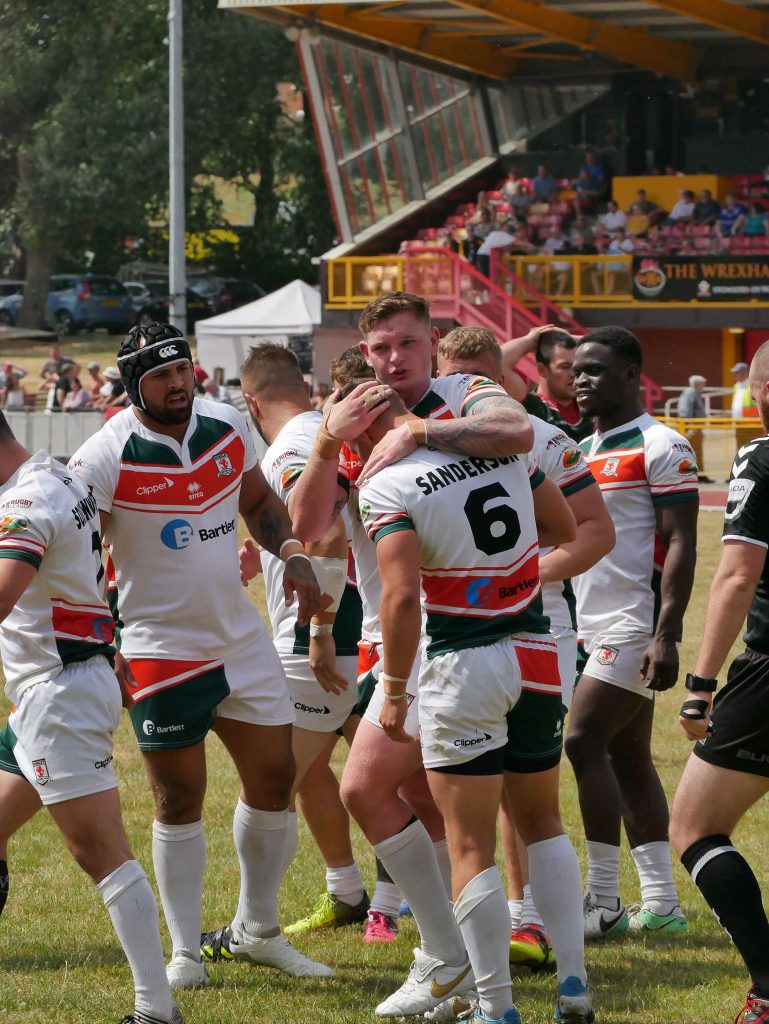 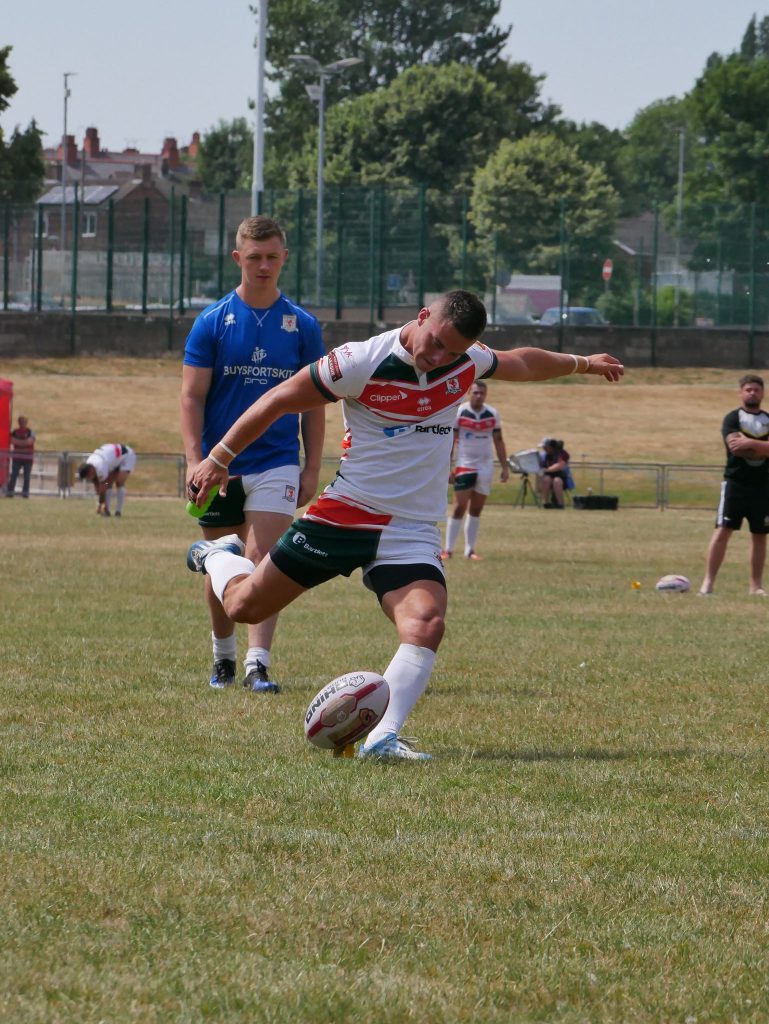 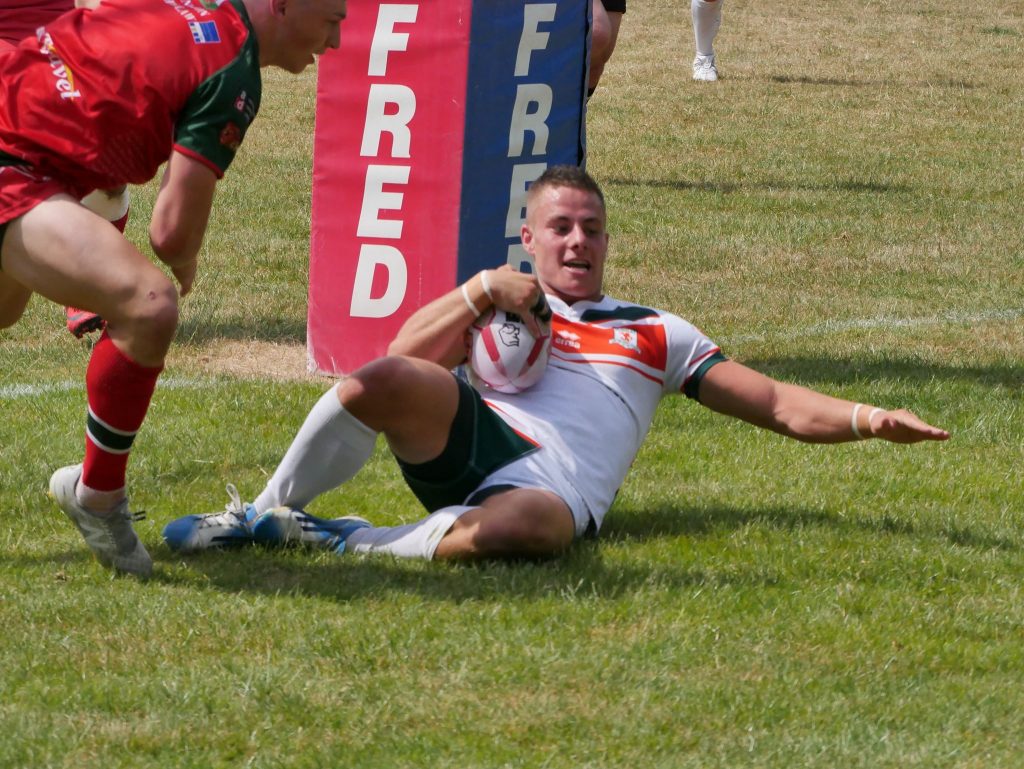 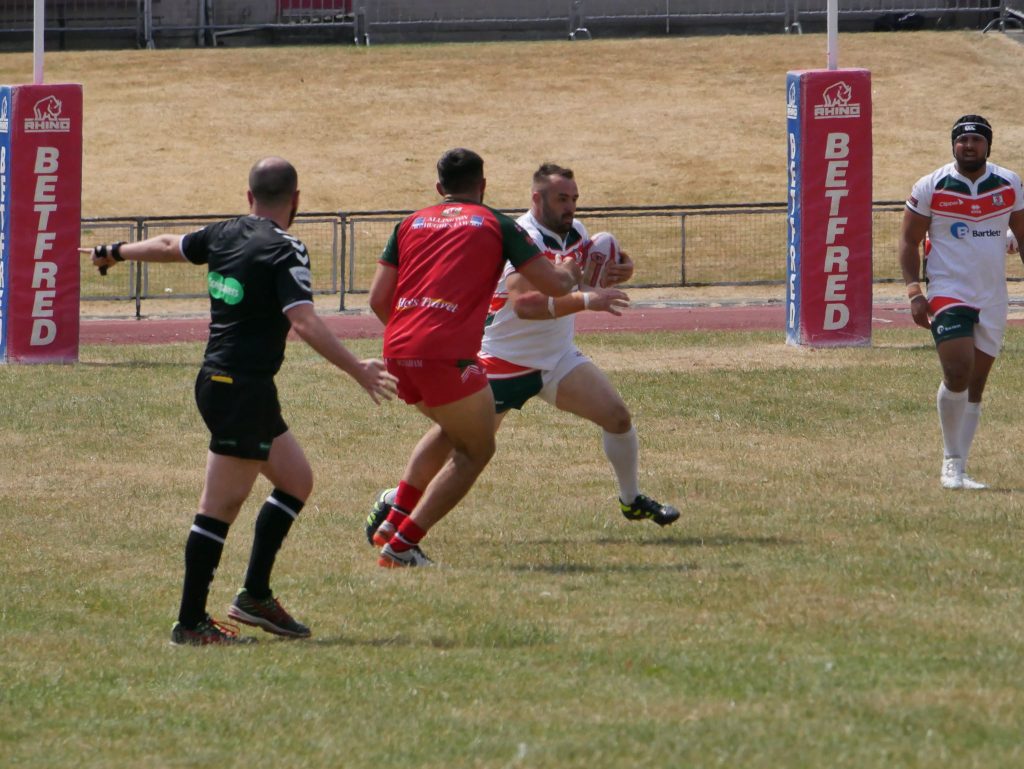 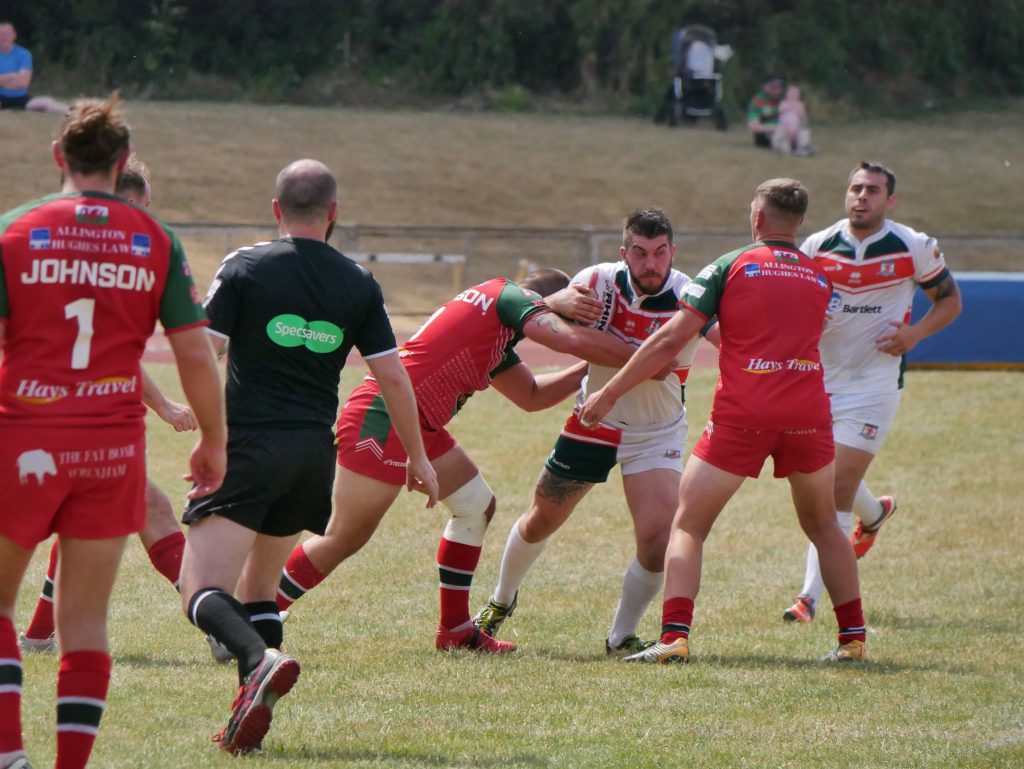 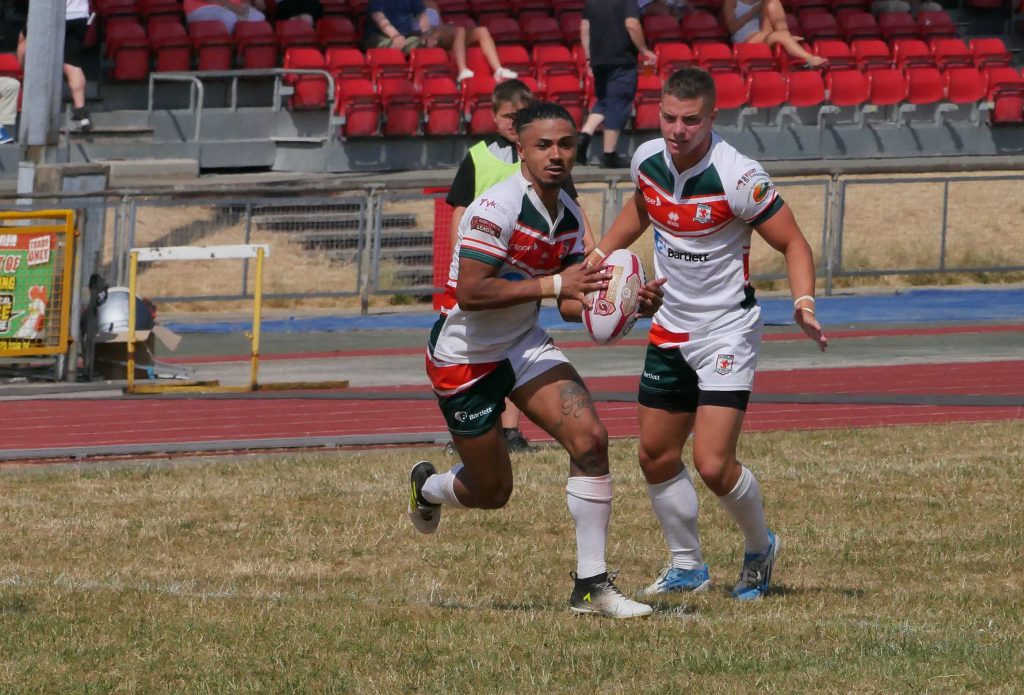 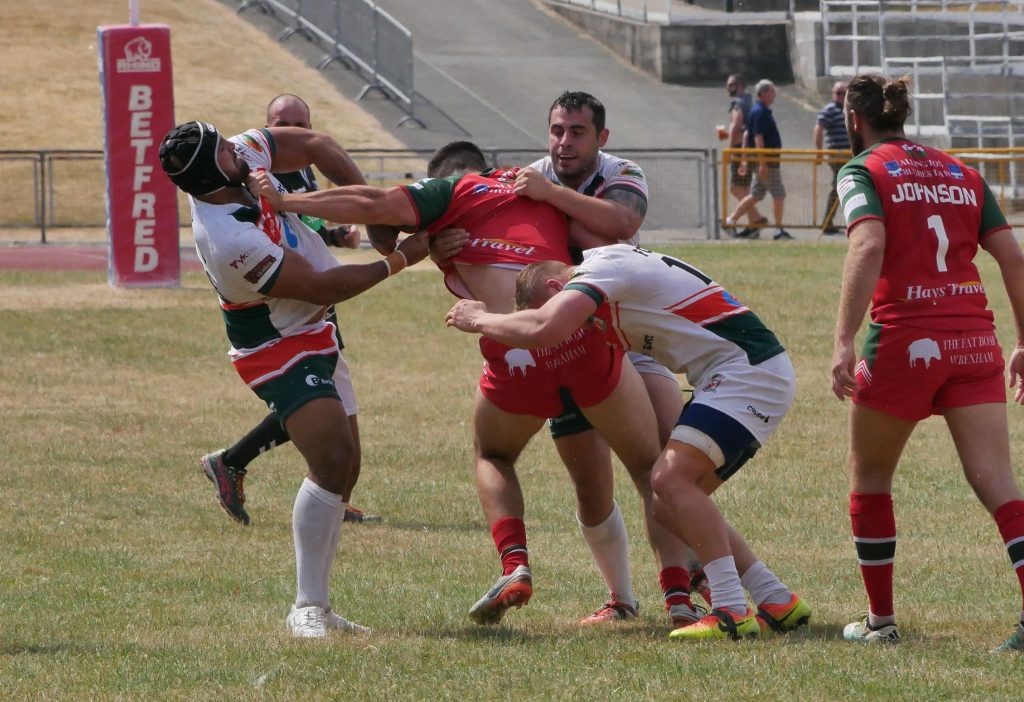 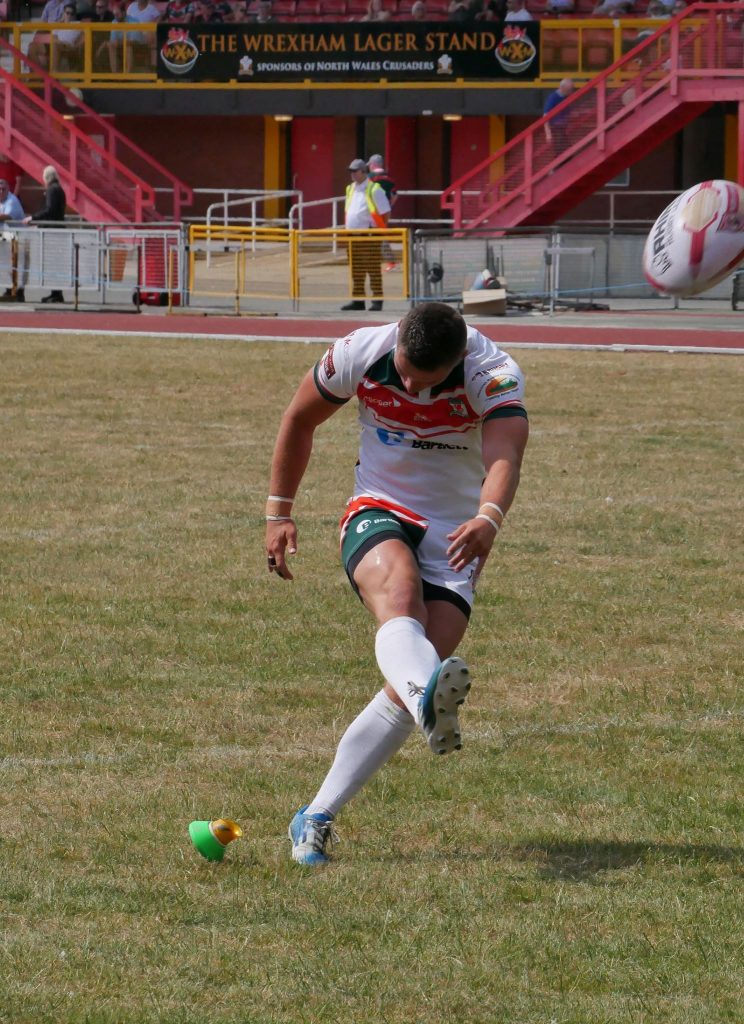 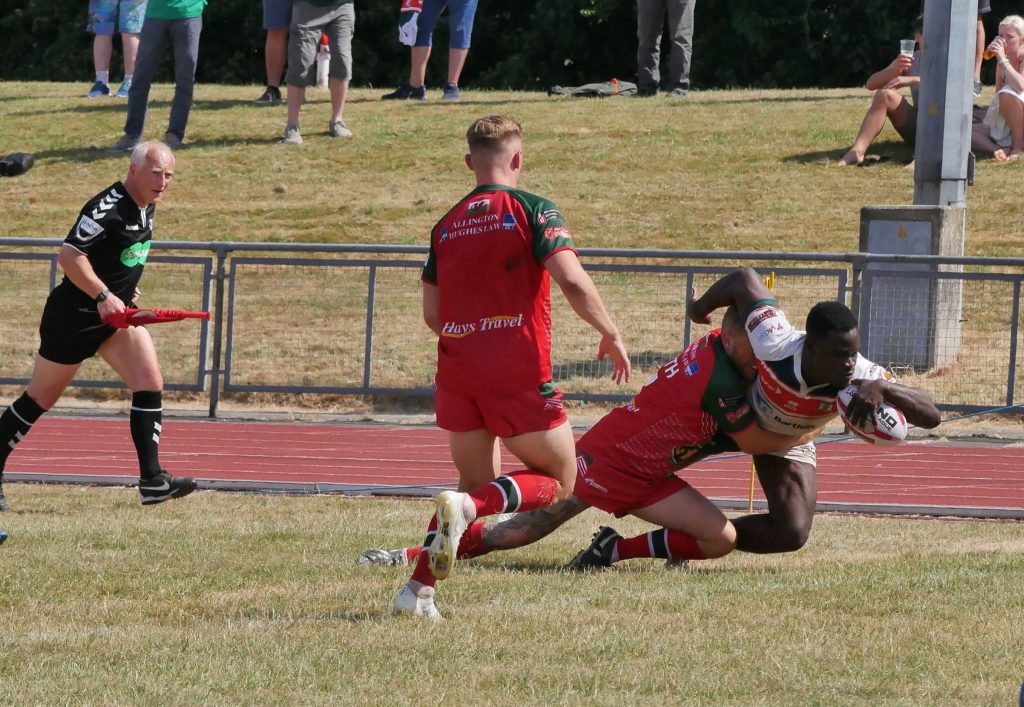 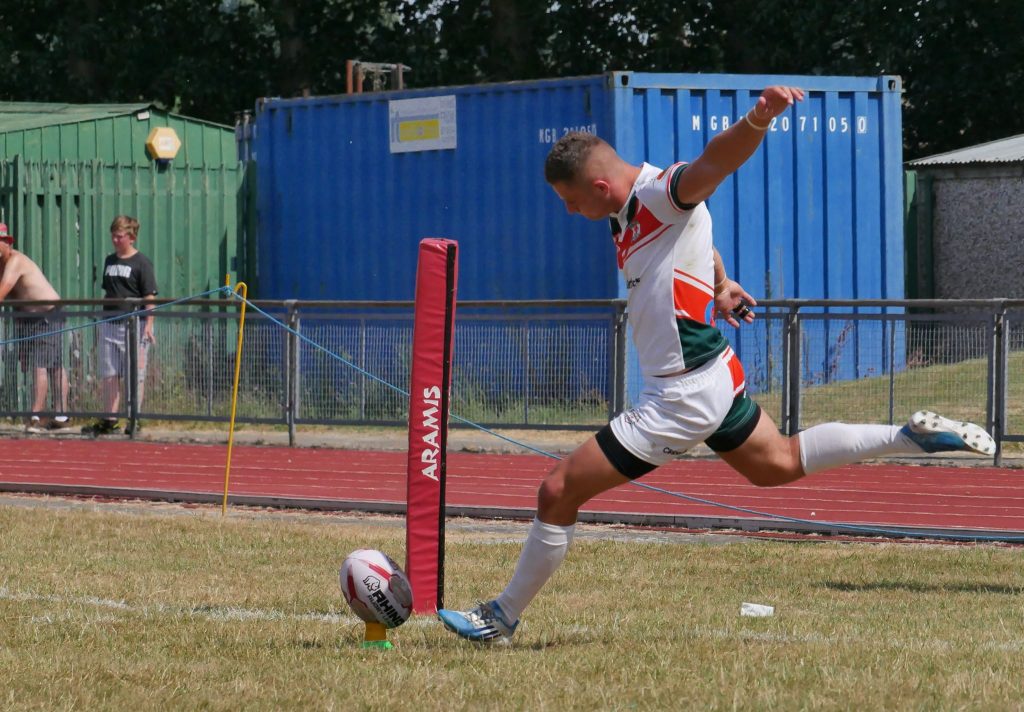 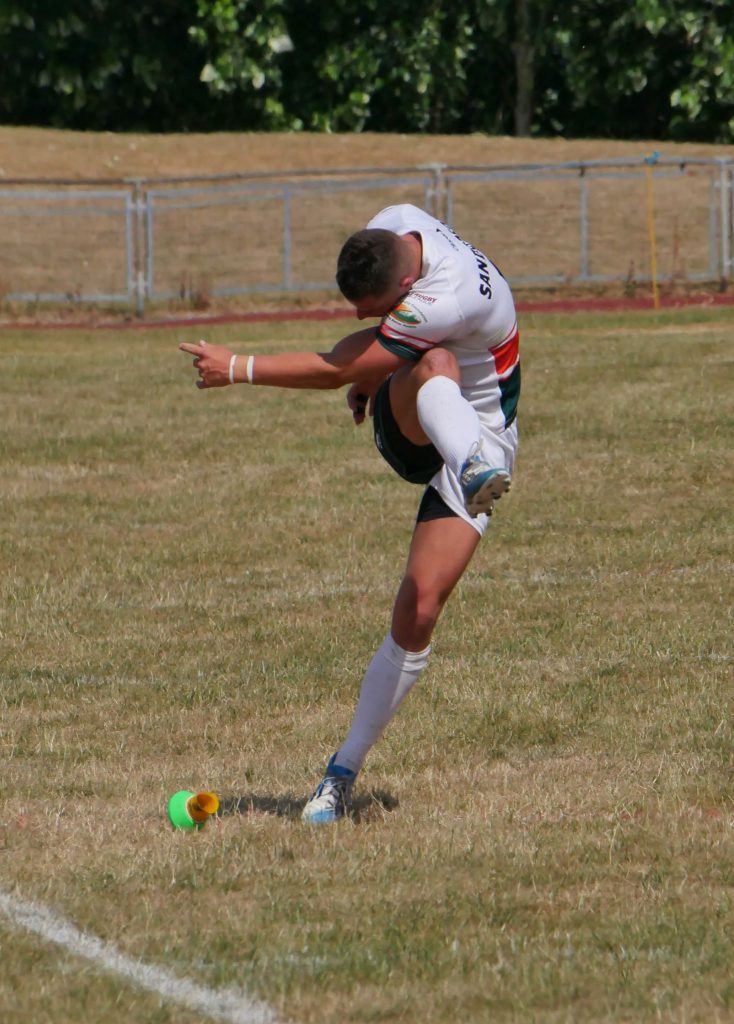 Congratulations to Jack Render who was voted the H

On the face of it, a 60-18 defeat, with ten tries conceded, is not a great experience for any Rugby League team – and it certainly wasn’t for Hunslet, who lost by that scoreline at unbeaten Betfred League One leaders Keighley Cougars on Sunday. ... See MoreSee Less

On the face of it, a 60-18 defeat, with ten tries conceded, is not a great experience for any Rugby League team – and it certainly wasn’t for Hunslet, who lost by that scoreline at unbeaten Betfre...
View on Facebook
· Share