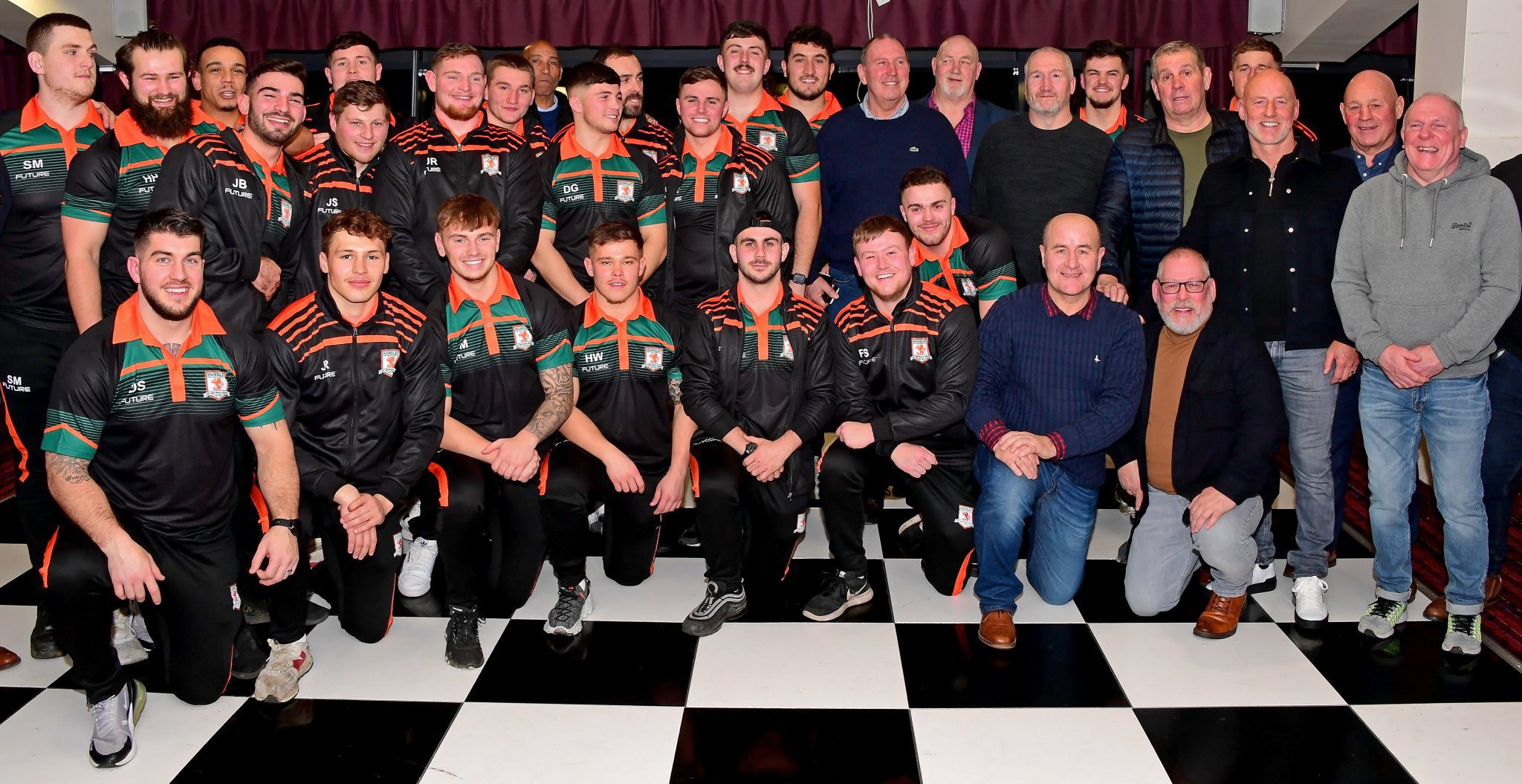 A fantastic Season Launch event saw legends of the Club return to present the Class of 2022 with their famous myrtle, white and flame jerseys. Members of the 86/87 2nd Division Champions side were out in force to show their support for Alan Kilshaw’s young squad as well as Hall of Fame stars James Lowes and Steve Pryce.

Ex-coach and Great Britain legend David Ward gave an inspirational speech and talked with passion of the rich heritage of the club. Club captain Duane Straugheir spoke in glowing terms of his new teammates, informing the packed room of fans and sponsors there would be future Club legends from the current squad.

Chairman Kenny Sykes thanked ex-player Keith Mason for organizing and hosting the event along with supporter Ian Pickles.  He then closed the event by leading the singing of the Club anthem – “We’ve swept the seas before boys”.

The season kicks off next Sunday with a home fixture against Keighley Cougars in the Challenge Cup.  Get along and show your support for Alan and the boys. 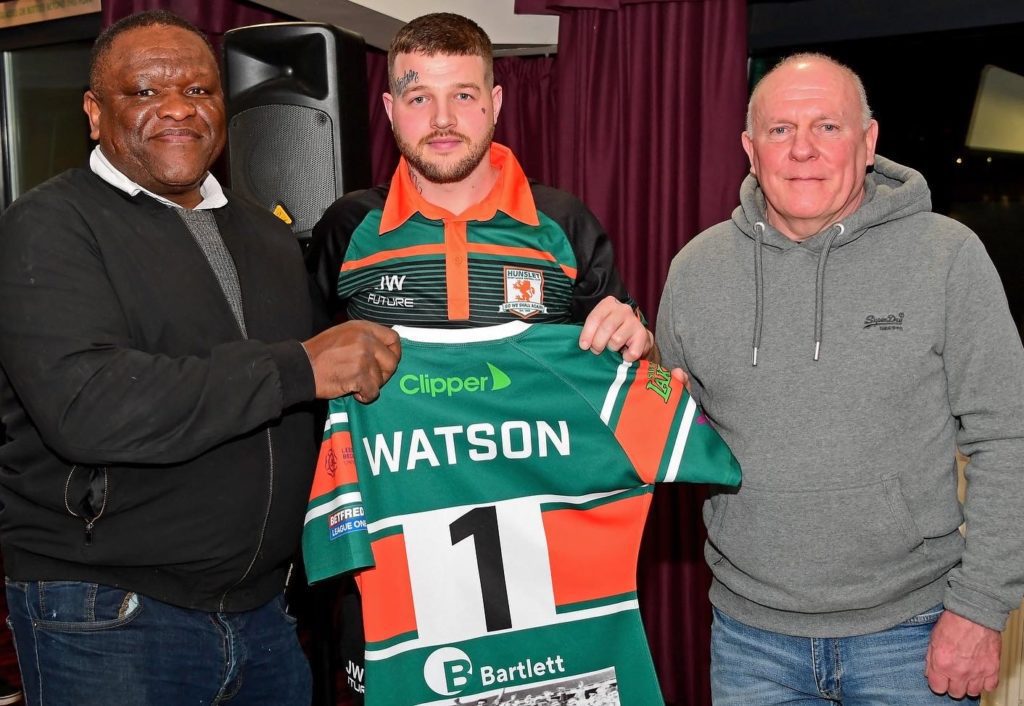 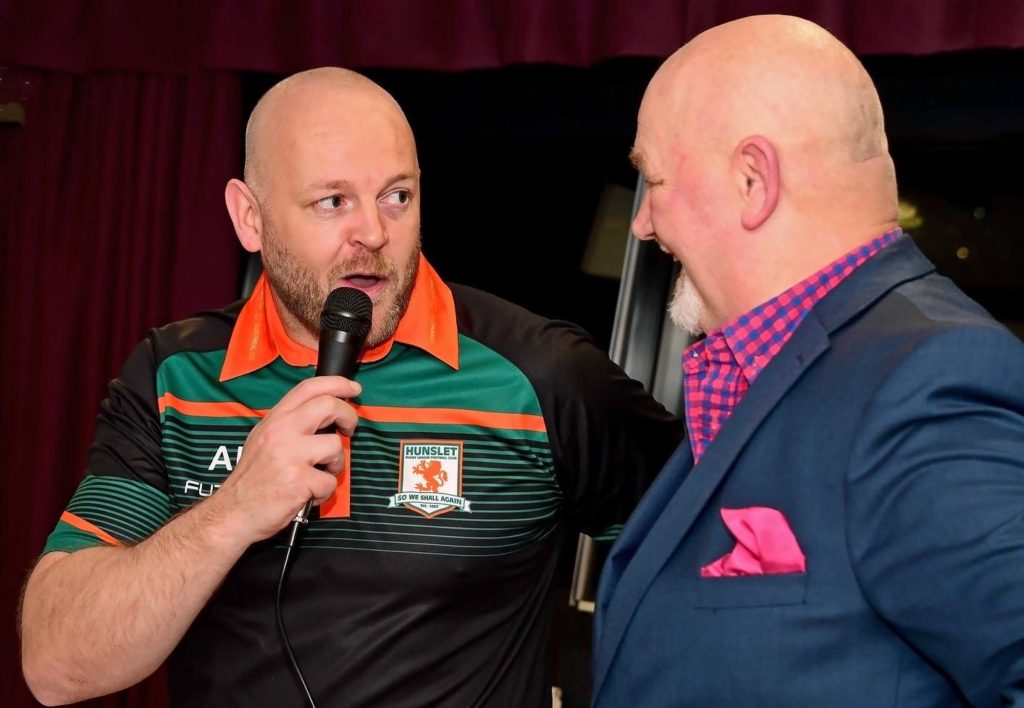 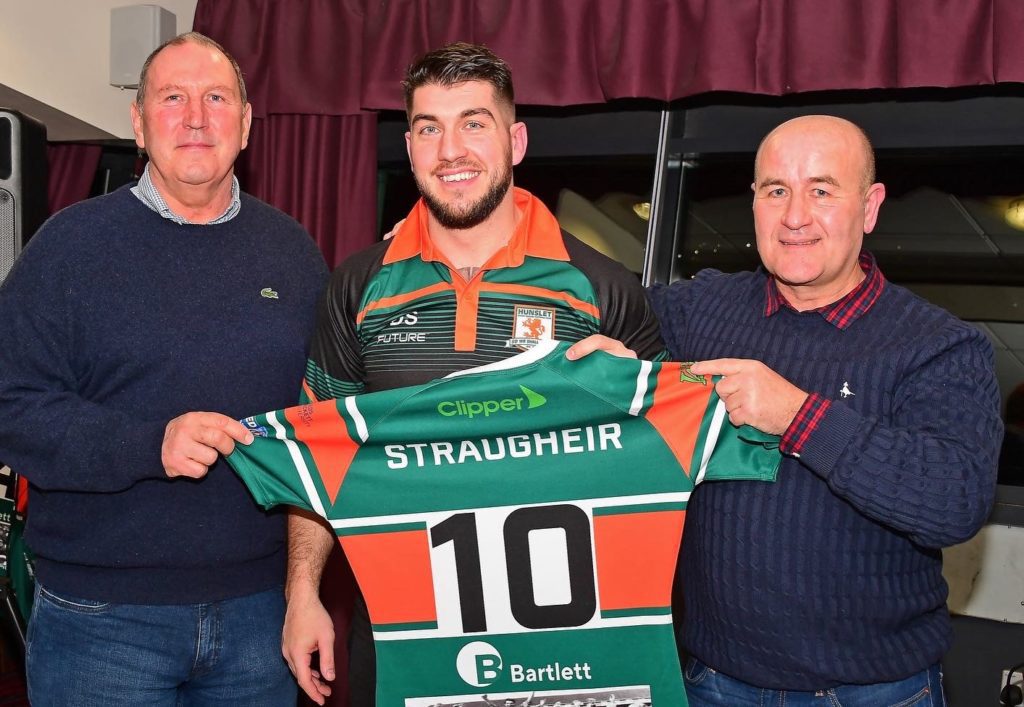 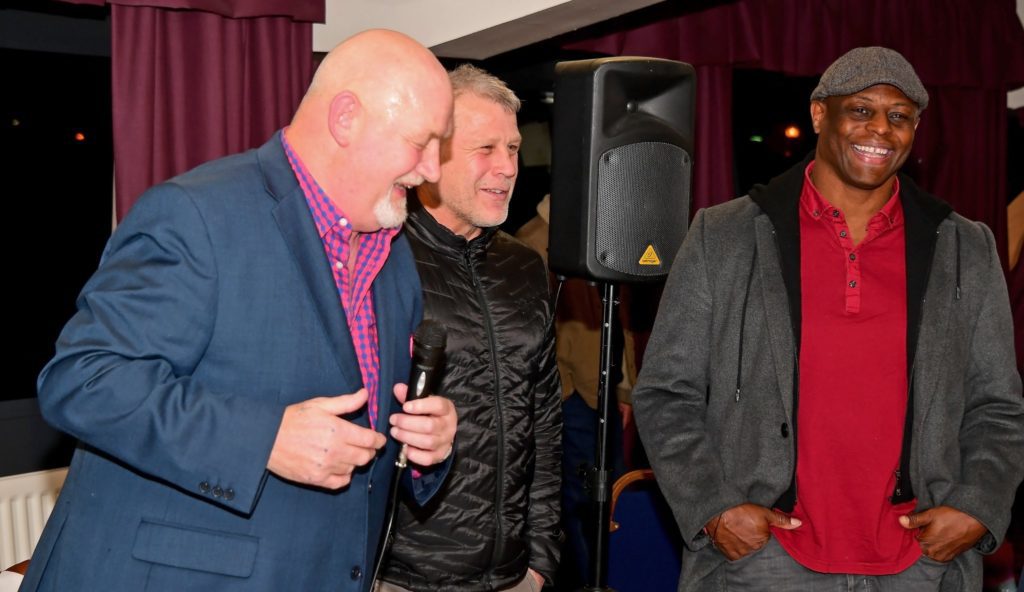