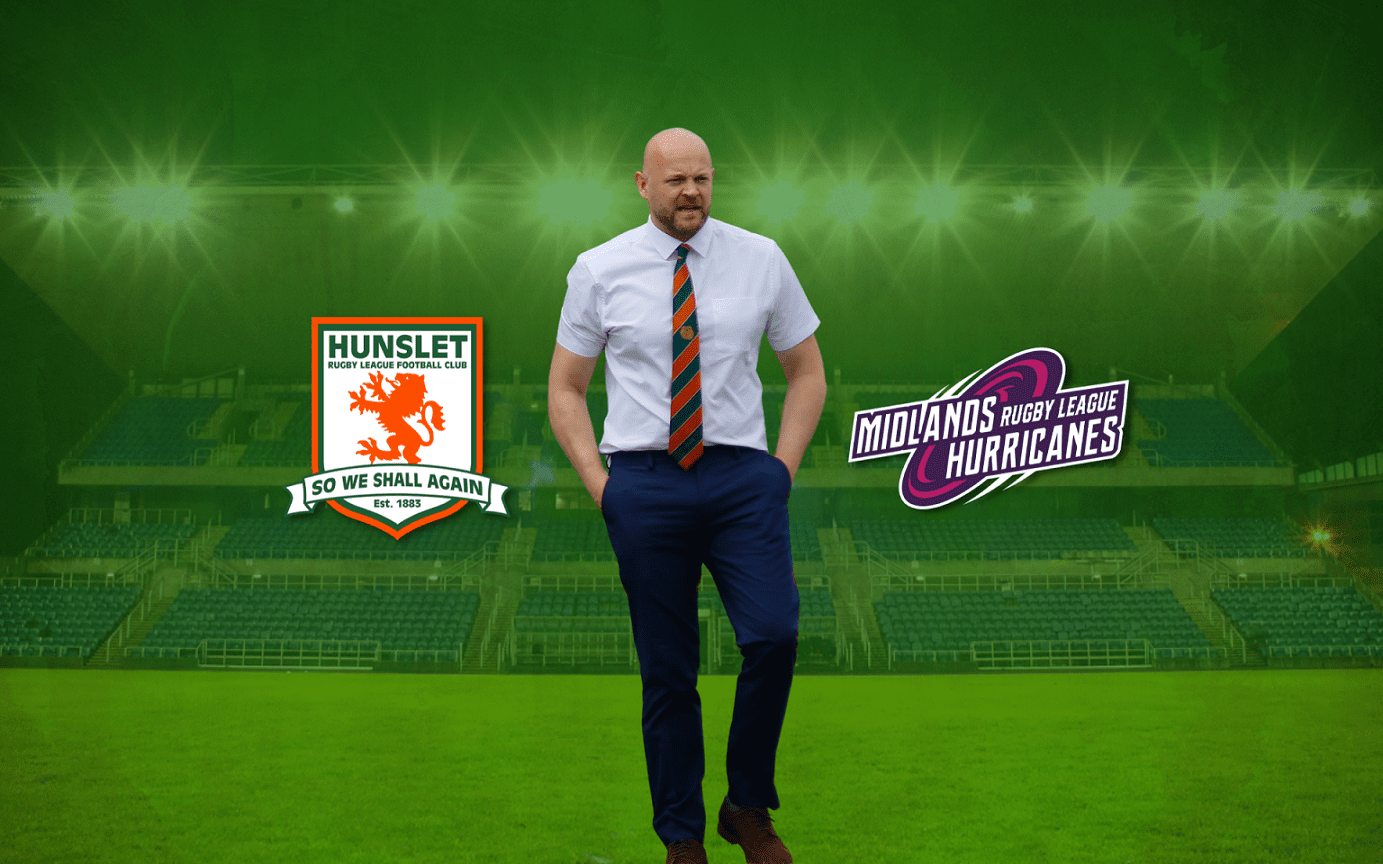 HEAD coach Alan Kilshaw is looking for Hunslet to build towards the beckoning Betfred League One promotion play-offs by focusing on the full 80 minutes in each of their remaining regular fixtures – starting with the home match with Midlands Hurricanes tomorrow (Friday 29 July, 7.45pm).

The Parksiders’ three-match winning run came to end with Sunday’s 36-26 reverse at North Wales Crusaders, who overcame a 26-24 deficit with a couple of converted tries in the last ten minutes, and ‘Killer’ said: “A short turnaround has really helped narrow our focus. We are excited to play a Friday night fixture at home and we are hopeful of a few players returning to the 17 this week, which will boost the group, including loan man Cole Oakley, who returns from Halifax until the end of the season – his versatility is a big plus for us at this stage of the campaign.”

He continued: “We have identified areas that we know we must be better at, areas we have been working hard on for a number of weeks. This group always gives their all for the badge, and we can be very proud of how they have faced and overcome some challenges this season. We are well aware, though, of the threat Midlands pose. Their results aren’t reflective of the squad they have; they are a very dangerous side with the ball but they have had some disruptions this campaign and that’s been reflected in their results.”

The Parksiders will lack, tomorrow, Harvey Hallas (concussion protocols), Duane Straugheir (broken arm) and Jimmy Watson (hamstring tendon sprain). Jacob Doyle, meanwhile, will be sidelined for another couple of weeks with a knee injury, Pat `Patch’ Walker is out for one or two weeks with a lower back injury, and Kieran Moran is a week away from regaining full fitness after emergency appendix surgery.

Young Welsh halfback Fraser Stroud will not have completed a three-months ban for abusive language to a match official in a Student Rugby League match until 25 August, while Josh Jordan-Roberts has one game of a suspension to serve. Kiedan Hartley and Richard Wilkinson are unavailable indefinitely because of work commitments.