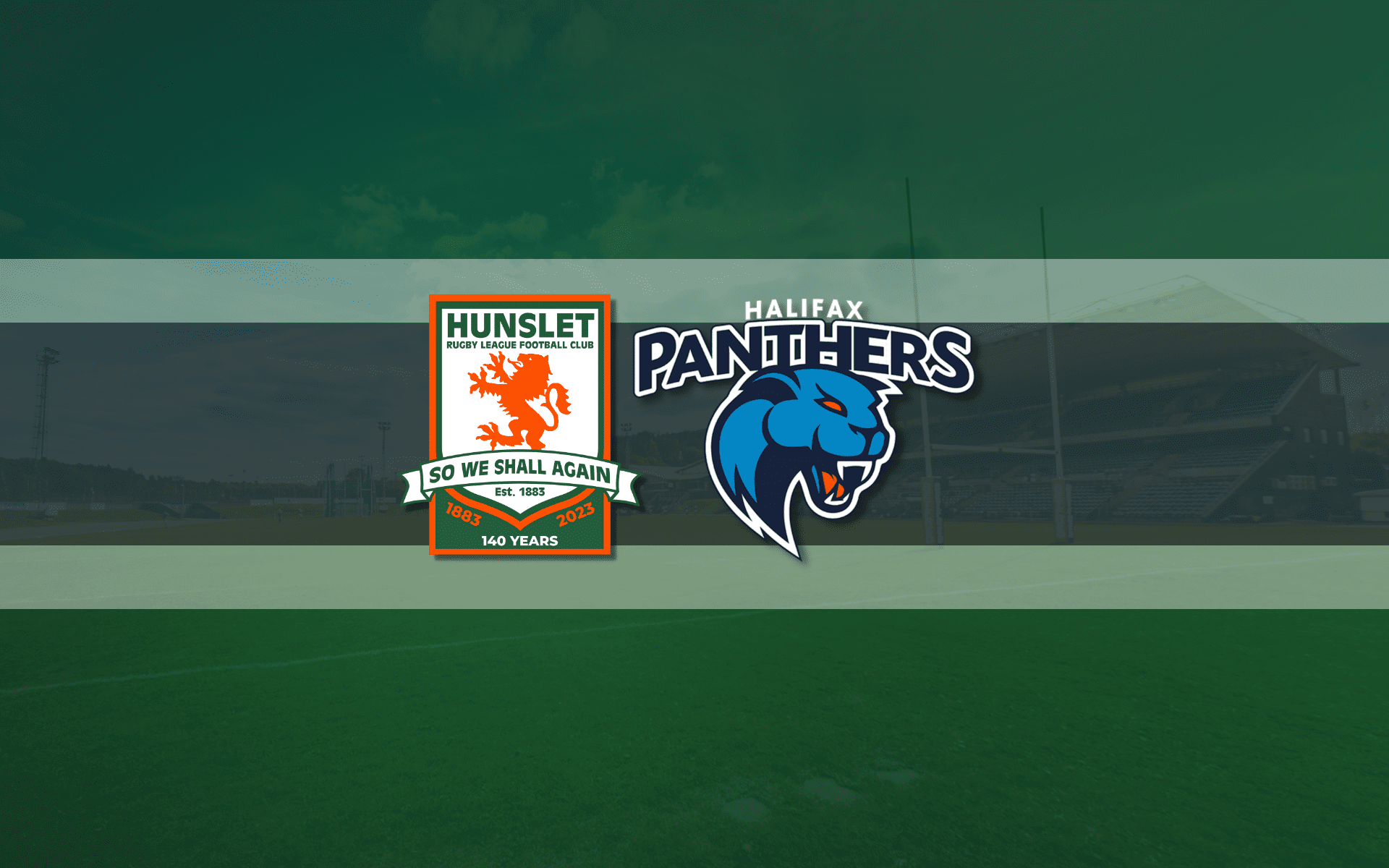 Every player will feature in the match, which is the Parksiders’ first of the year.

`Killer’ said: “The whole group have been working very hard and we are now looking forward to a game, to enable us to put what we’ve been doing in training into practice in game conditions and under pressure.

“We have identified a few areas we want to focus on. The result is not important; how we perform against a top-three Championship side, however, is. This is a really good challenge for us as Halifax are at a really good level and have some quality players.”

He concluded: “It’s the first time this group will have played together so we naturally anticipate some teething problems. However the fundamentals we want to base our game on, and how we want to represent the club and our supporters, will be evident throughout the match.”