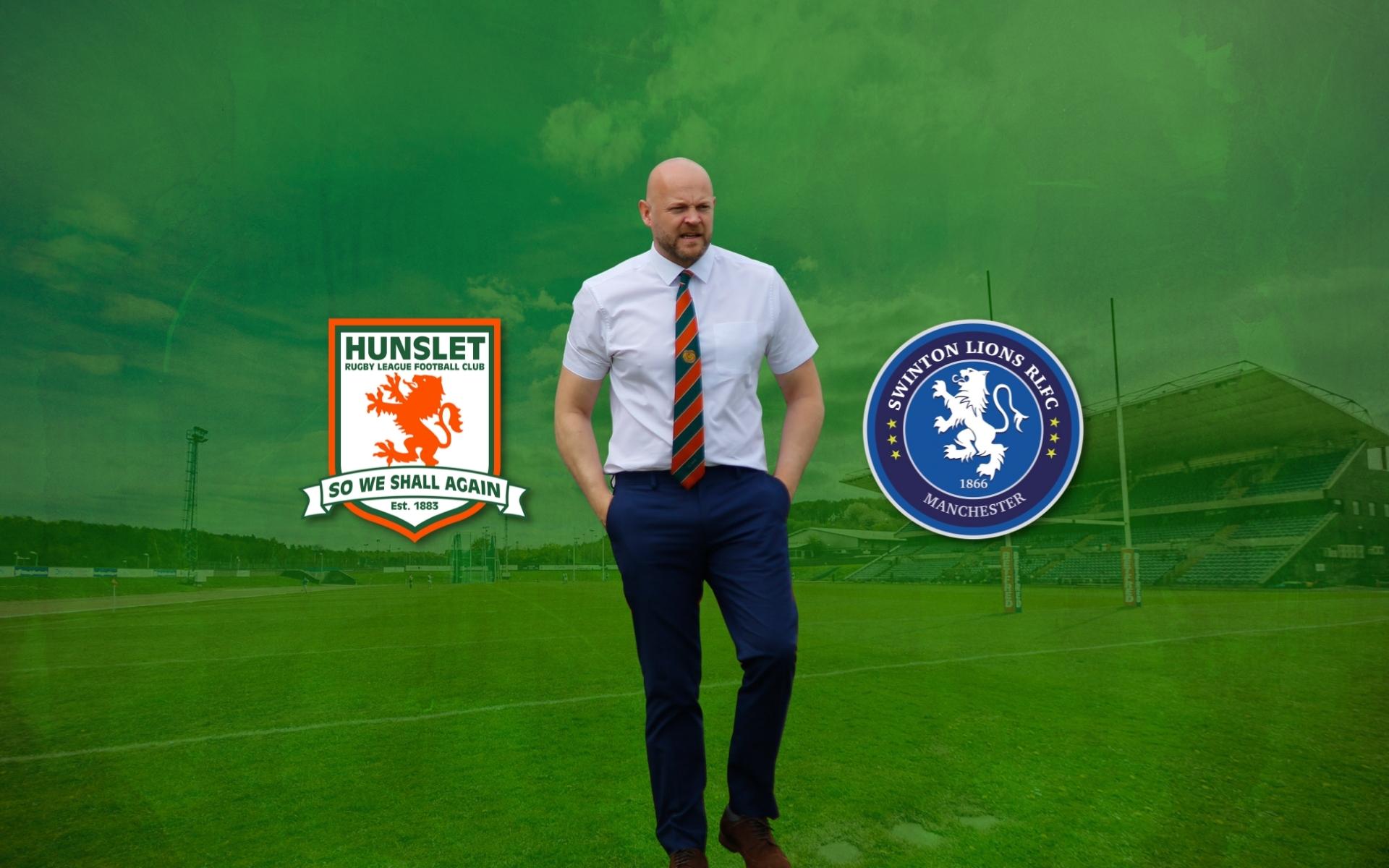 Joe Summers and Matty Stableford are in the party, having recovered from shoulder and leg injuries respectively, and winger Kiedan Hartley is again available after having completed a suspension. `Killer’, meanwhile, is without Ethan O’Hanlon, who has been banned for one game for a dangerous throw in the recent victory at Midlands Hurricanes. Dave Gibbons (shoulder) is expected to be fit again after the forthcoming break for the Betfred Challenge Cup Final.

He said: “The bigger the game the simpler it gets for us.

“We know that Swinton have set their stall out for promotion and have recruited well, but they will be disappointed to have lost a couple of games to promotion rivals.

“Our pitch is a lot different to what they’re used to and is a real strength for us – and we need to make sure we use it to our advantage come Sunday.”

`Killer’ concluded: “There is no pressure on our group; we are evolving each week and are excited to play every round. This is another opportunity for us to go out and enjoy the challenge in front of our loyal supporters.”

The match, between a couple of the biggest names in Rugby League history, involves two of only three teams – Huddersfield being the other to have pulled off the famous `All Four Cups’ clean-sweep feat, Hunslet in 1907-08 and Swinton in 1927-28. The fixture, on Sunday 15 May, kicks off at 3.00pm.