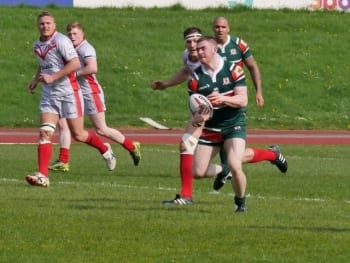 Hunslet RLFC can confirm today that we have extended the loan of Ryan Ince for a further month. Ryan has scored 4 tries in 6 appearances for the club.

In other transfer news, second row forward Brett Whitehead has joined Hemel Stags on an initial months loan and will feature for them on Good Friday when they take on London Skolars.

Also joining Hemel on a months loan is Josh Nathaniel. Josh has recently put pen to paper on a deal until the end of the season. Josh also looks set to play for Hemel on Good Friday.