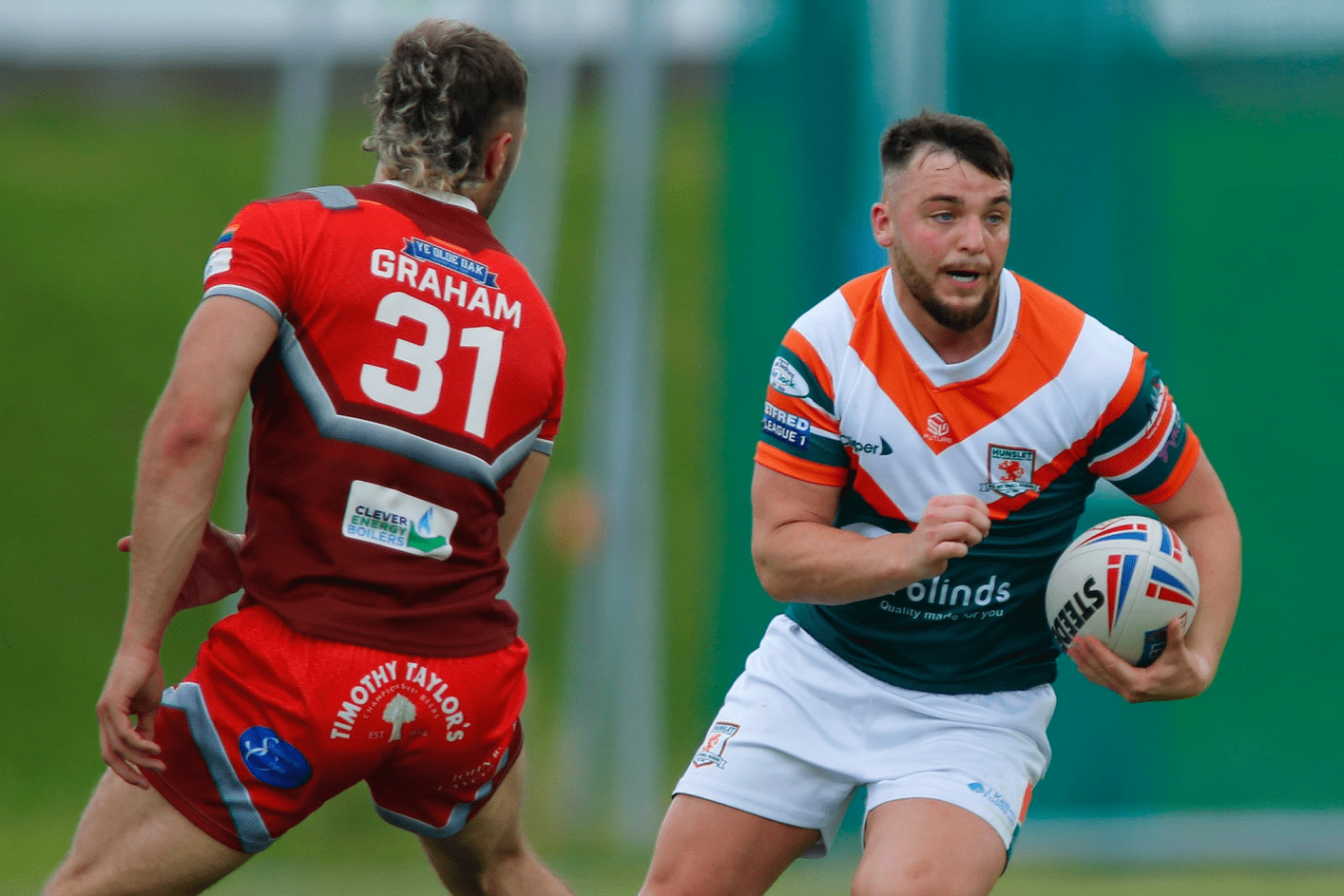 The Club are delighted to announce that John Grant has taken out his second player sponsorship of the season. Lifelong supporter John will sponsor Reece Chapman-Smith for the remainder of the Betfred League 1 campaign.

John commented “I am keen to play my part as Hunslet chase a play-off place in the second half of the season. I would like to wish Reece all the very best for the season”.