Kaye calls it a day at Hunslet 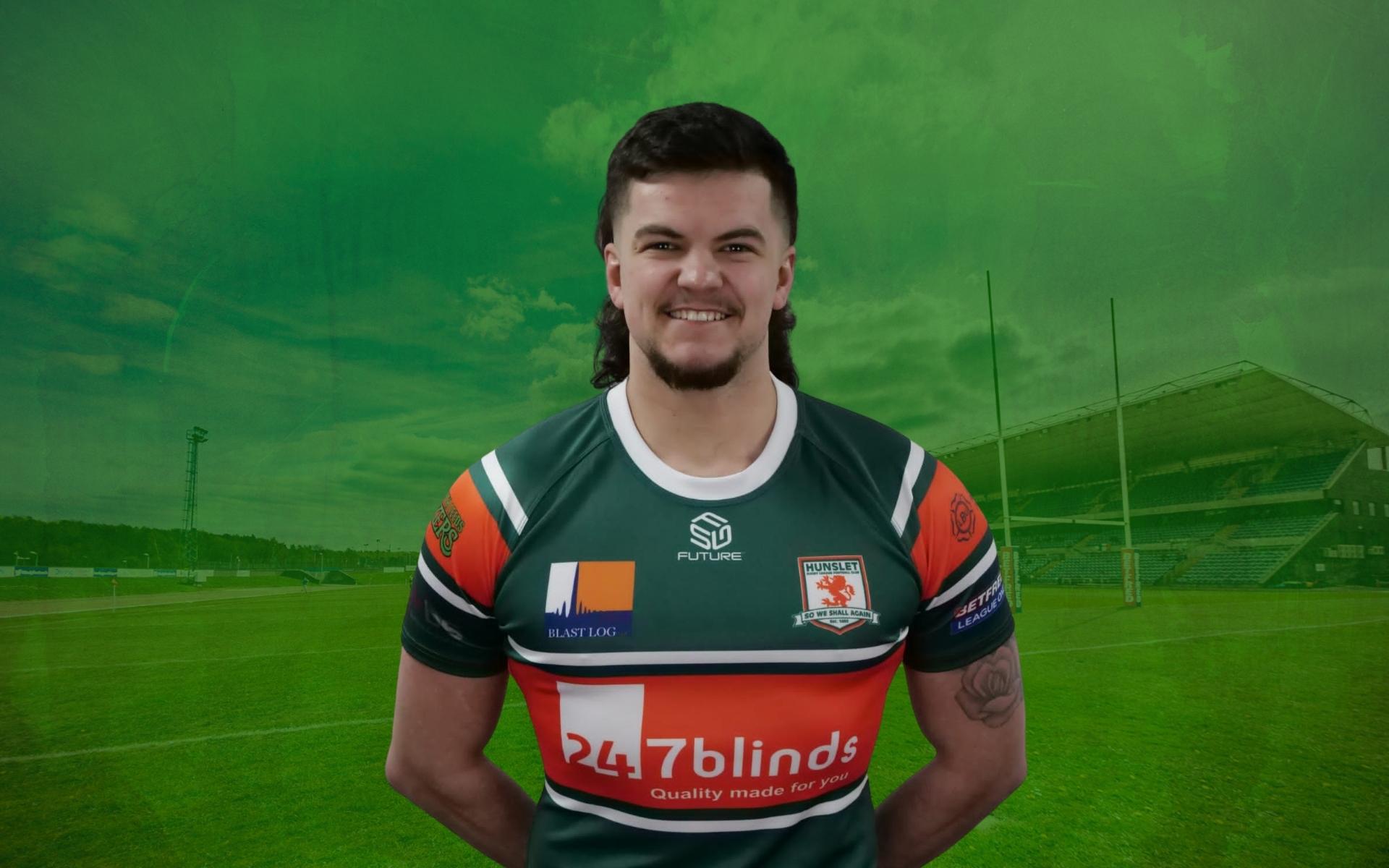 The backrow man has asked to be released from his contract for personal reasons, and the club has granted his request.

Kaye, 22, played in the Betfred Challenge Cup victory over Keighley Cougars but was ruled out of the following week’s Harry Jepson OBE Memorial Trophy win over Leeds Rhinos through an Achilles injury sustained in training, and did not feature in any of Hunslet’s subsequent games.