Kidd opts for Hunslet in the face of rival offers 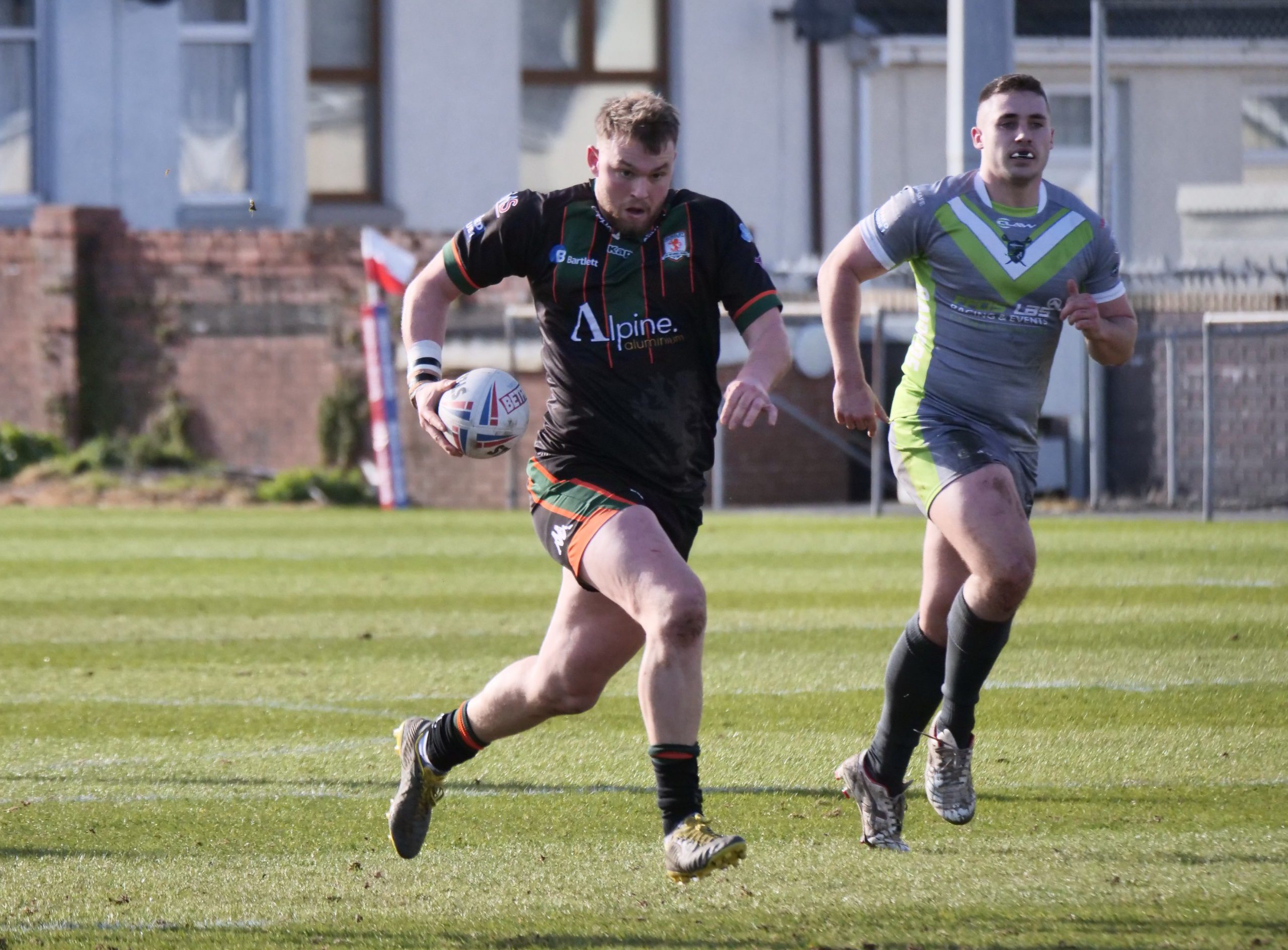 Prop Harry Kidd, who was re-signed for Hunslet on a twelve-month deal, is delighted to remain at the South Leeds Stadium – despite having had tempting offers from so-called larger outfits.

The 25-year-old, who made a big impact for the Parksiders in the truncated 2020 Betfred League 1 season, said: “I’m chuffed to be here. Potentially better clubs have been in touch but the proof is in the pudding. Hunslet have treated me very well, we’ve a superb coach in Gary Thornton and the team spirit’s fantastic – I wouldn’t want to be anywhere else.”

He continued: “A squad is being assembled for 2021 and when you see that such as captain Duane Straugheir, Vila Halafihi, Dom Brambani, Simon Brown and Jimmy Watson have re-signed, staying on is a no-brainer really. You don’t look twice at a good team like this one.”

Hunslet will renew their challenge for promotion, having topped the standings when the Covid-19 lockdown struck, and Kidd admitted: “We should be very much in the mix again. I’m under no illusions, it will be tough with Ottawa in, as they’ll be making some big signings, but we won’t be daunted.”

“He was unlucky to get injured just going into the break but, for him, the suspension of the season has been a blessing in disguise as it has given him time to fully recover and be ready to go for next season.

“Harry is a big unit in the middle of the field, and gives us some great go-forward with the ball with his direct running, and he is defensively sound too.”

The Parksiders’ boss concluded: “He is fit and athletic for a front rower, and together with our other front rowers, will form a cornerstone of our pack and provide a great engine room to base our attacks on.”