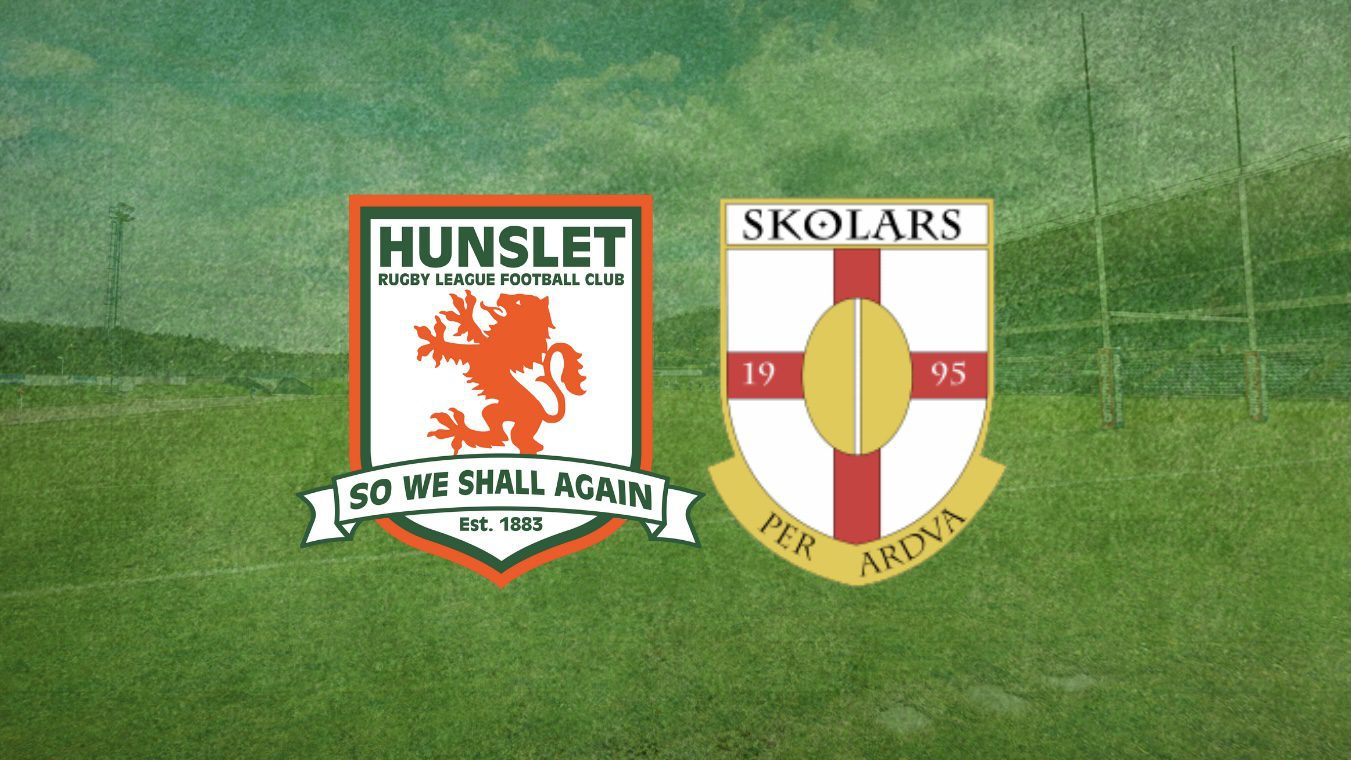 Fullback Reece Chapman-Smith, who was yellow-carded for a similar offence at Raider Park, is also in the squad.

Packman Joe McClean returns from his one-match loan stint at West Wales Raiders, who he helped end a lengthy sequence of defeats with the draw with Doncaster.

Several players are unavailable through injury or illness. Scrum-half Dom Brambani, who is still self-isolating, will be back in the frame for next week’s trip to Rochdale, while winger Alex Brown (knee) and forward Joe Summers (hamstring) picked up knocks at Barrow.

Centre Will Cooke (hamstring) and second row Brad Hey (ankle and Covid) continue to be ruled out, while fullback Jimmy Watson’s season was ended by the recent Achilles injury at London Skolars.

Hunslet’s new signing from Whitehaven, Dean Zammit, together with Aaron Jones-Bishop and Antony (AJ) Boardman, have missed the `cut’ this week.

Kilshaw said: “We are all looking forward to playing at home in front of our supporters after two tough away games.
“After the recent Keighley game (when the Cougars snatched a late draw) and the disruption in the camp and player availability I would have taken two points from the next four. However, that doesn’t excuse some of our efforts at Barrow.
“We are now fully focussed on a very good London outfit. It’s a different type of challenge this week; they are a big powerful aggressive team and we will have to be up for the battle. I’m confident my players will rise to this challenge, with the help of our home support cheering us on – the more noise, the better.”
slider
share