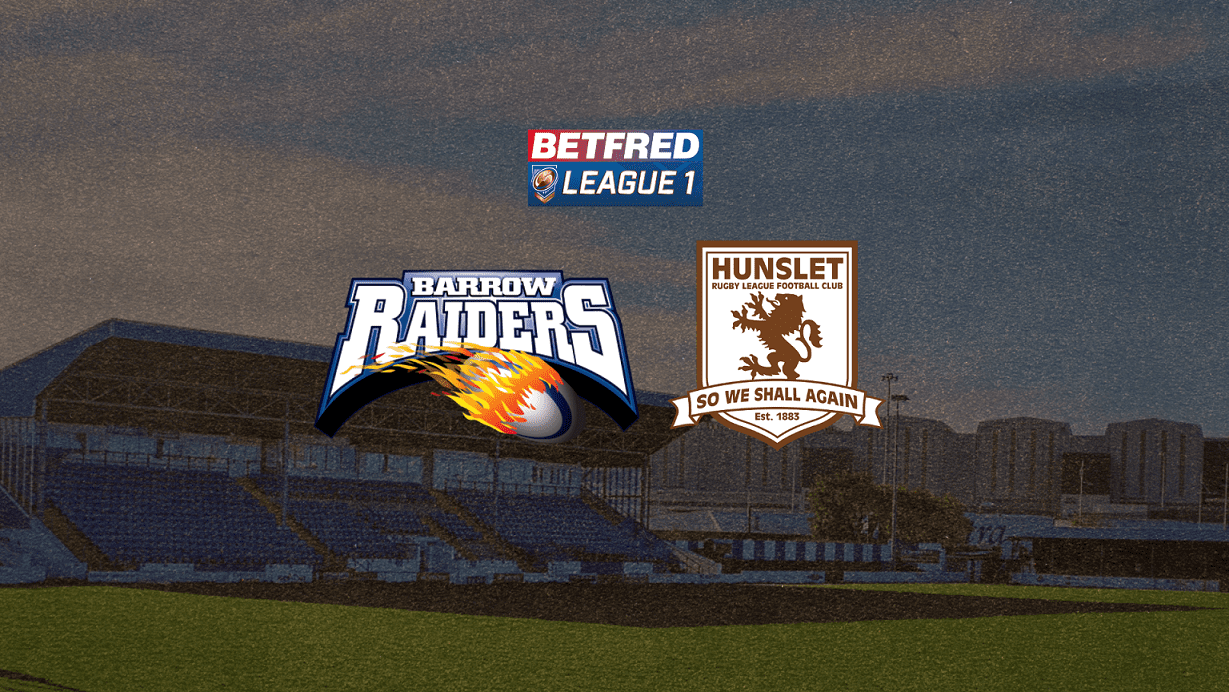 `Killer’, who is seeking to extend the Parksiders’ unbeaten run to three games following his appointment last month, said: “We have a few bodies back but, as is so often the way with Rugby League, we’ve lost a couple in Brad Hey and Will Cooke, while Jimmy Watson and Niall Walker are of course ruled out for the season. Simon Brown is still out with his rib injury while Dom Brambani, who is self-isolating, should be available again after the London Skolars game in mid-August.”

He continued: “However, our squad depth is starting to look much better.

“In the last few weeks we have been playing chess but without some key pieces; some of our knights and castles are available, or are close to been available. That’s ramping up intensity at training, and competition for places, which ultimately brings out the best in everyone.”

Fans arriving before 1pm will gain FREE entry into Craven Park and will be able to enjoy a North West Counties League Under 16s curtain-raiser. The match, between local side Hindpool and Wigan St Cuthbert’s, kicks off at noon and replaces the scheduled Women’s game, in which Barrow were to have entertained Hull; that match has been postponed because of isolation issues in the visitors’ camp. 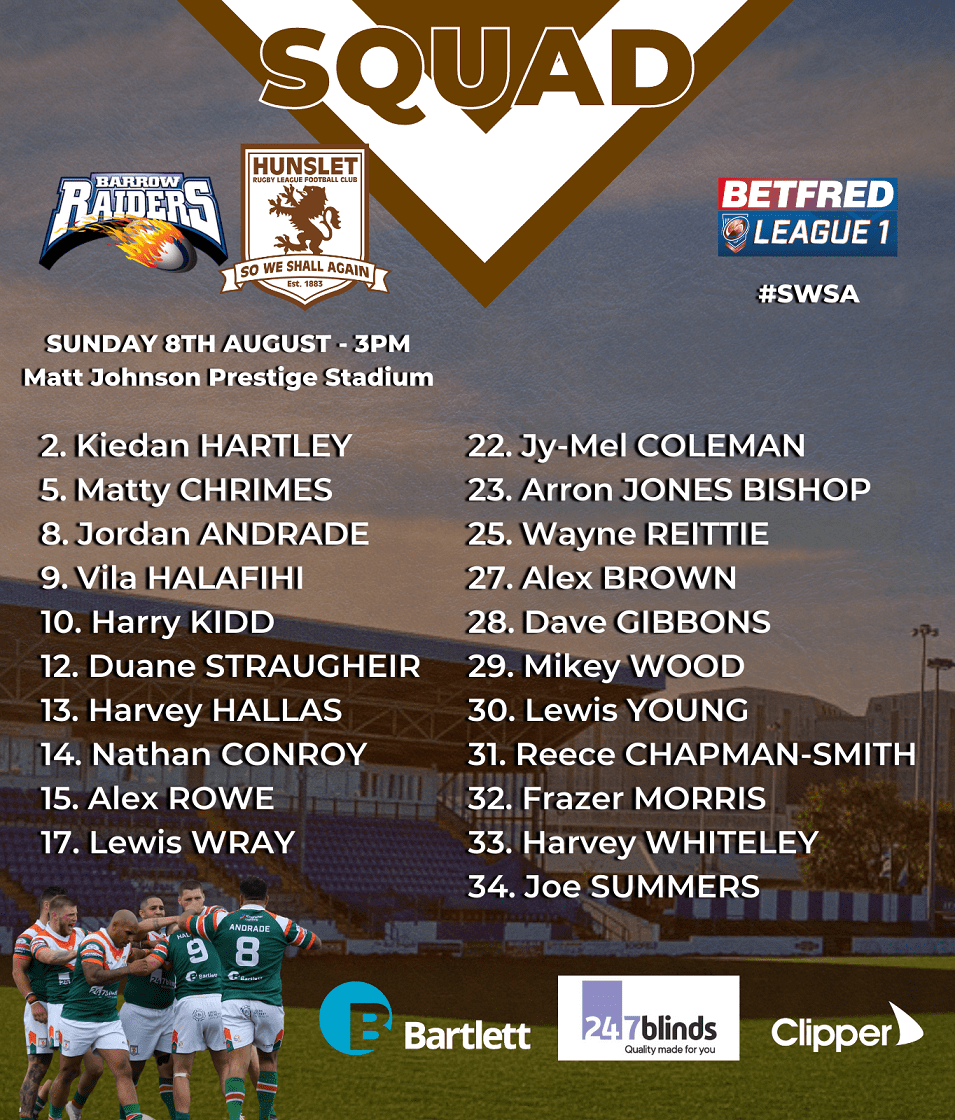