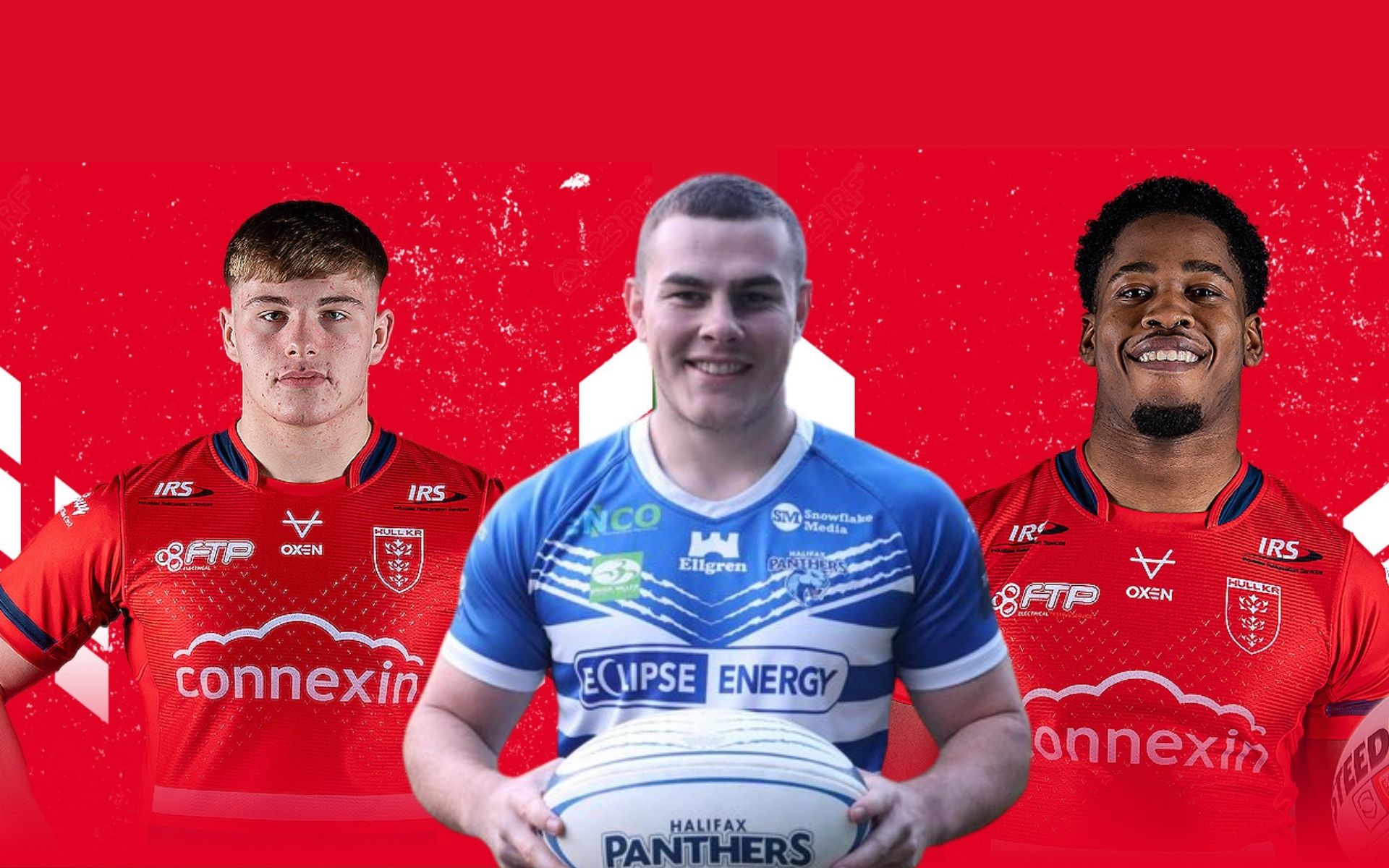 All have joined the Parksiders on, initially, two-week deals.

Okoro and Moore, who are both aged 19, are products of north Leeds amateur Rugby League outfit Milford, and the switch to the South Leeds Stadium is something of a homecoming for Moore, whose family are longstanding Hunslet supporters.

Kilshaw said: “We are very thankful to Tony Smith, at Hull KR, and Simon Grix at Halifax for enabling the deals to go ahead.

“We have been hit by injuries to senior players and it’s evident we need to add some size to the team. We are really happy to have all three involved at Hunslet, and I know how much they are itching to play.”

He concluded: “It’s important we supplement the current playing group – particularly some of the younger lads as we continue to develop them into first grade players – with players of this quality.”