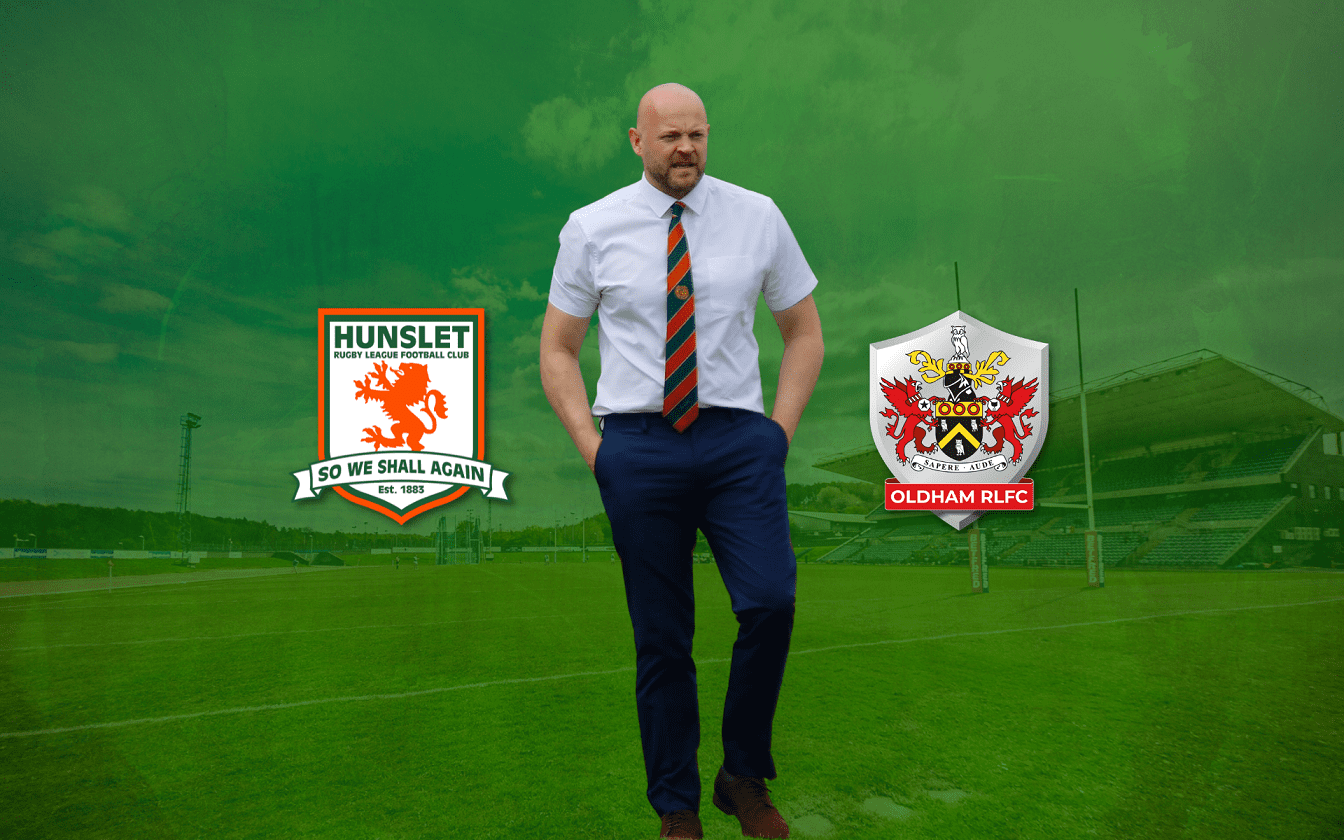 Head coach Alan Kilshaw has confirmed his 21-man squad for Sunday’s Betfred League One fixture with Oldham at the South Leeds Stadium, at which the naming of the main stand as the Geoff Gunney Stand will be celebrated.

The Parksiders head into the game seeking to build on last Saturday’s win at London Skolars on the opening day of the league campaign – a game in which Hunslet recovered from 10-4 down at the break, after an indifferent first half, to prevail 28-10.

Winger Wayne Reittie, who has recovered from a back injury, is included, while second row Liam Carr is also in the squad after having impressed in the recent Harry Jepson OBE Memorial Trophy victory over Leeds Rhinos.

`Killer’ said: “The biggest challenge for us this weekend is to find the required level of consistency throughout the 80 minutes. The team that plays well for the longest period of time on Sunday will win the game.” 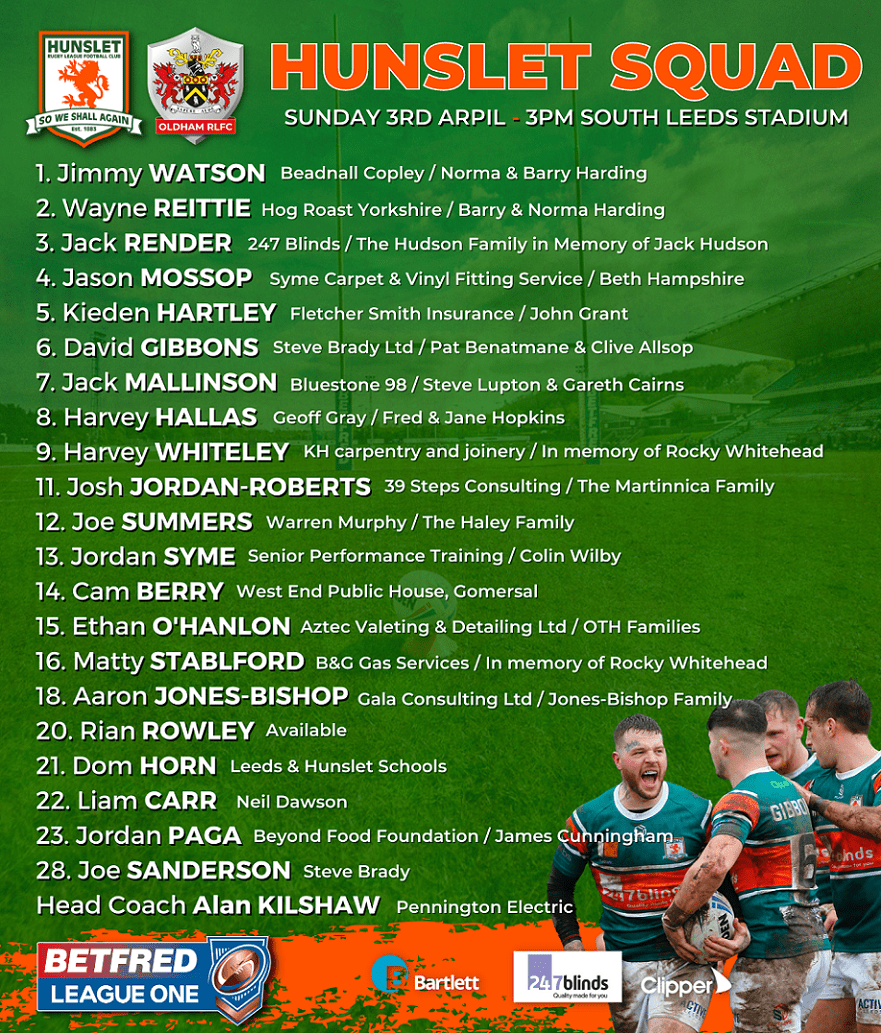