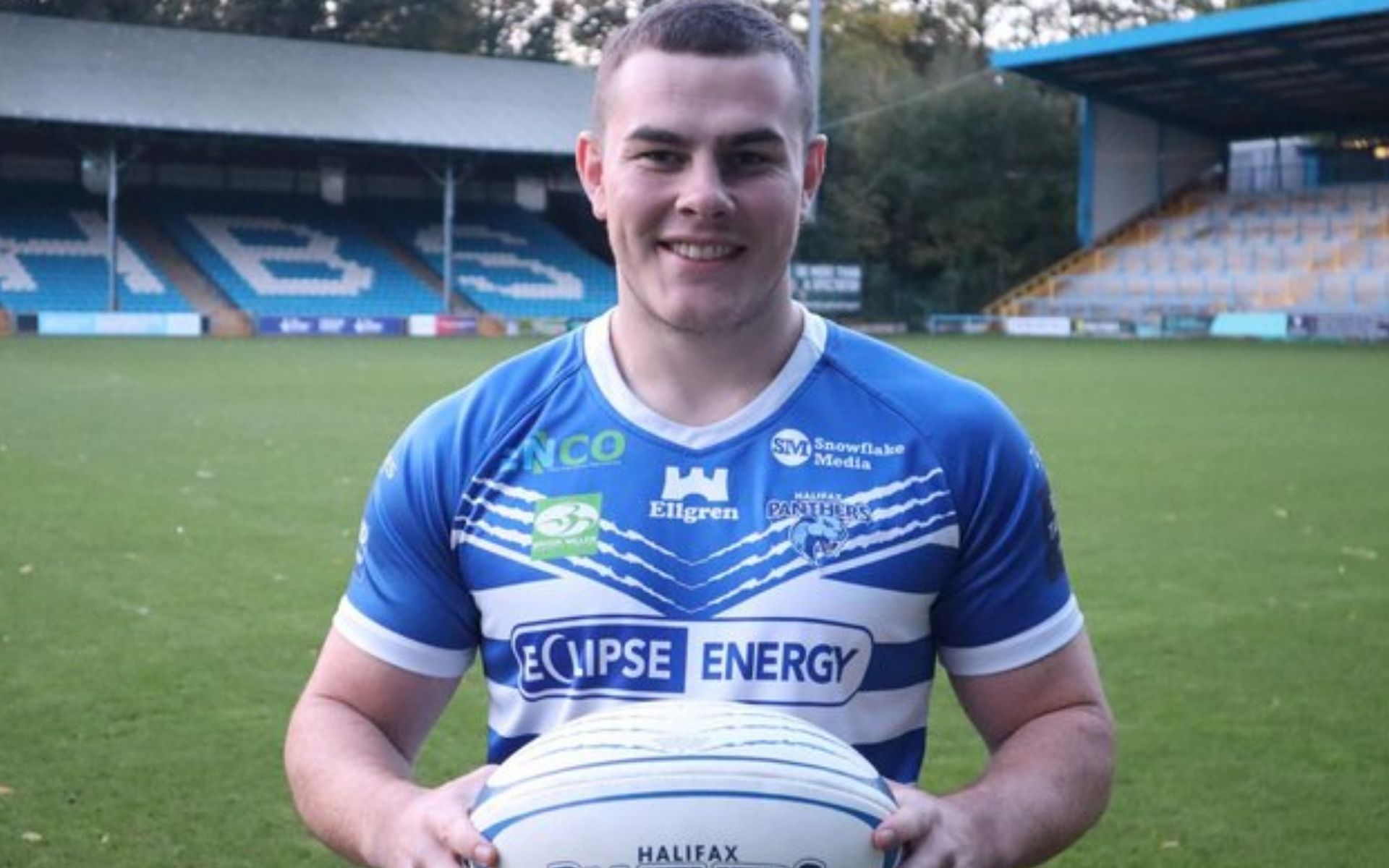 Oakley, 21, impressed in the controversial Betfred League 1 reverse at the hands of Keighley Cougars on Good Friday.

Props Connor Moore and Daniel Okoro, who joined the Parksiders on loan ahead of the Keighley game as Kilshaw grappled with a lengthy injury list, also made a big impact. The duo have returned to Hull KR but are expected to be back at the South Leeds Stadium in the near future.

Kilshaw, who is preparing for Sunday’s fixture at Midlands Hurricanes, said: “Cole showed up really well against the Cougars and has had a few more weeks with us in training; we’re glad to have been able to extend his stay.

“Connor and Dan play for their parent club this weekend in the reserves but we are expecting them to return for the three games in May. With recent loan acquisitions Jacob Doyle and Oli Burton alongside Cole – and, potentially, Connor and Dan – we have boosted the squad and offset some of our absentees.

“They have all bought into the club and will represent themselves and the team with pride.”