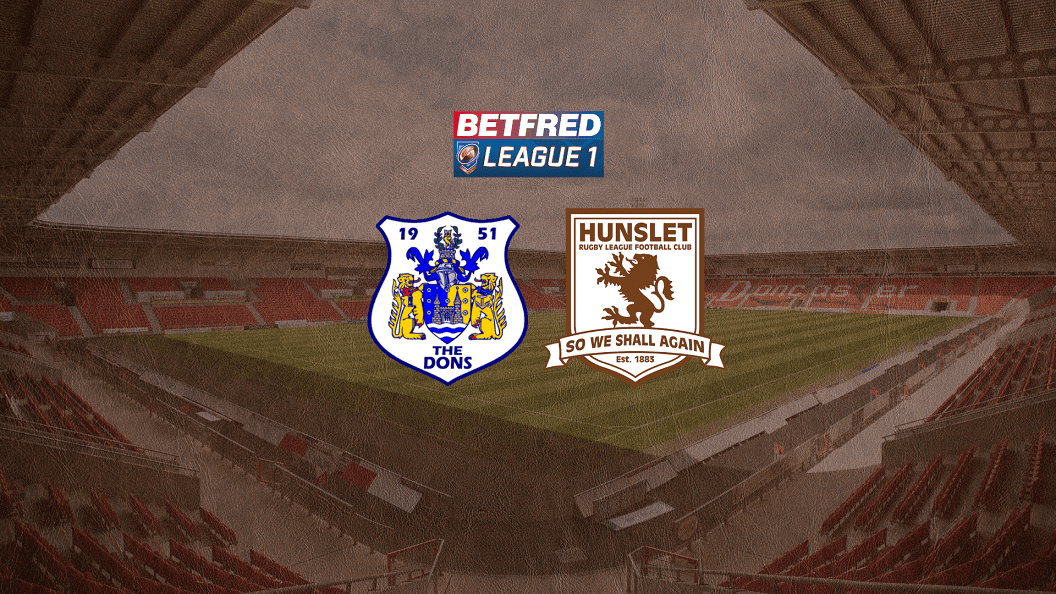 Head coach Alan Kilshaw has named each of this week’s signings in his 21-man squad for Sunday’s Betfred League 1 fixture at Doncaster.

Former Leeds Rhinos and Dewsbury hooker Harvey Whiteley and packman Joe Summers, who is on loan from Featherstone Rovers, are joined by fullback Lewis Young, whose loan agreement with Newcastle Thunder has been extended to the end of the season.

Winger Aaron Jones-Bishop is again available for selection, having recovered from Covid, and Kiedan Hartley has returned to fitness after a series of injuries. However, scrum-half Dom Brambani, captain Duane Straugheir and forward Joe McLean are still having to self-isolate.

Kilshaw is also without second row Brad Hey, who injured his ankle in last Sunday’s draw with Keighley Cougars. And recent acquisition Reece Chapman-Smith, who made a big impression on debut against Keighley, is another absentee, having arranged a holiday prior to his signing. Winger Niall Walker, meanwhile, is out for the rest of the season with hamstring trouble, following long-term absentee Jimmy Watson (Achilles). 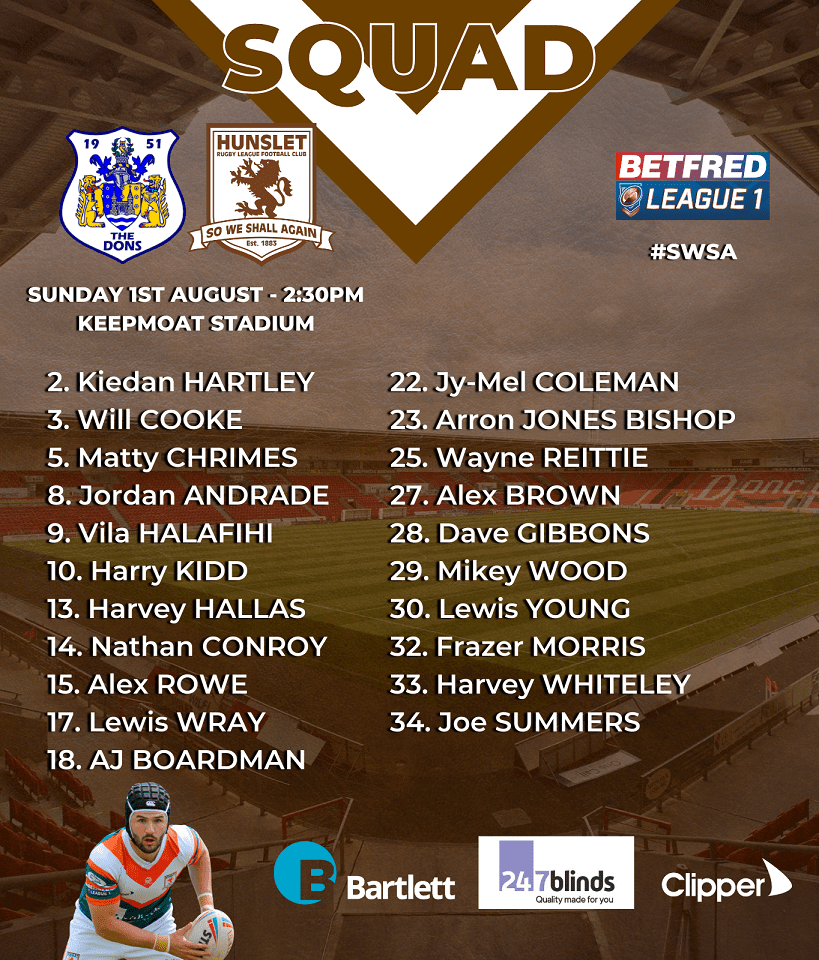