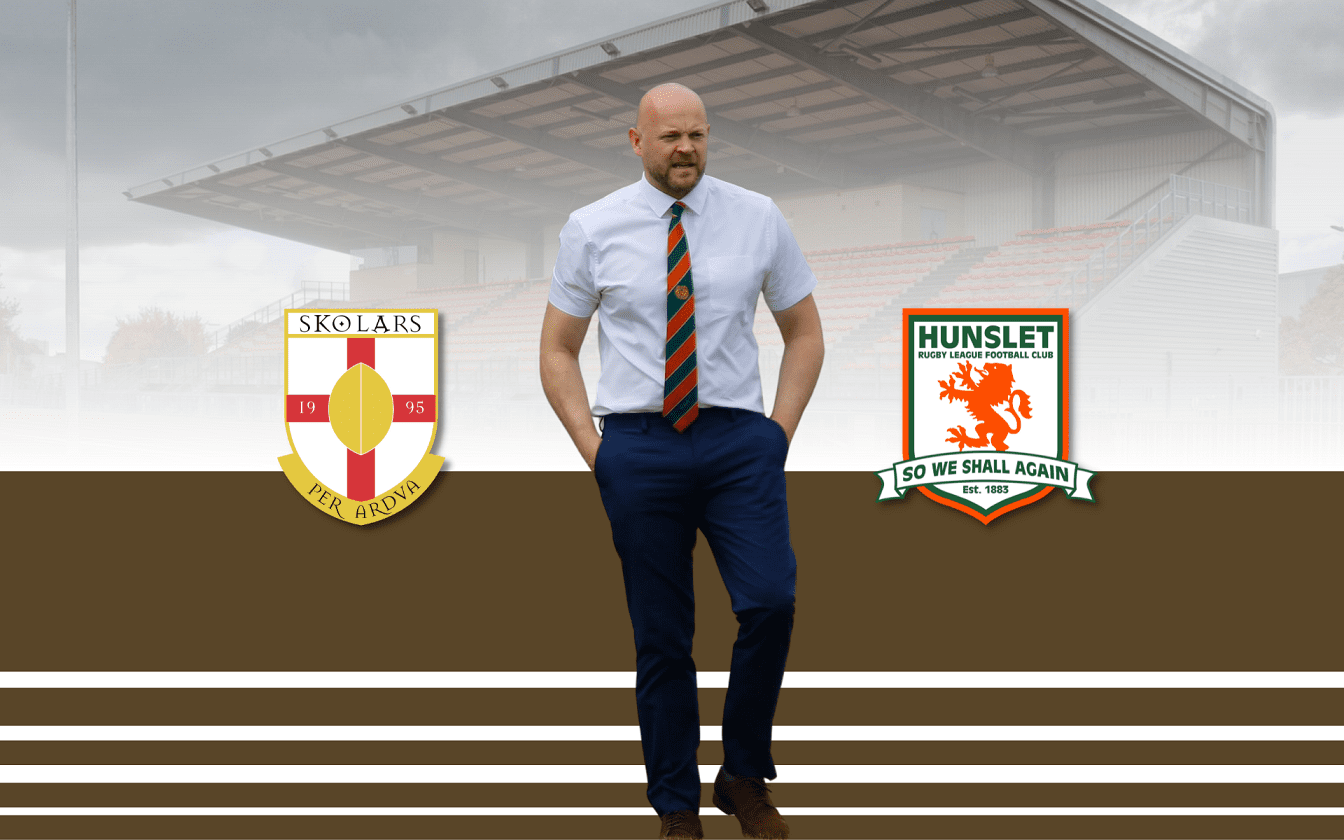 Head coach Alan Kilshaw has confirmed his 21-man squad ahead of the Parksiders’ opening Betfred League One fixture of the season.

The south Leeds outfit travel to the capital on Saturday (26 March) to take on London Skolars at the New River Stadium (3.00pm) and will be seeking to extend their winning sequence at that venue to four games.

Kilshaw is without captain Duane Straugheir, who underwent a hernia operation a few days ago and who will be ruled out for four-six weeks. Winger Wayne Reittie is sidelined with a back injury and Welshman Rowland Kaye will be unavailable for some time for personal reasons.

Aaron Jones-Bishop, though, is in the running for the first time this year, having served a suspension – which was strongly contested by Hunslet – imposed by the Rugby Football League last season.

Killer said: “The group have trained exceptionally well in the pre-season and the challenge now is to perform on matchdays every week.

“We know how hard the challenge in the capital will be on Saturday and we aren’t buying into their Betfred Challenge Cup defeat against Hunslet Club Parkside as they have recruited well since then and have had more time as a group to prepare for the season.”

He added: “It’s always a physical game against the Skolars and we will be ready for that.” 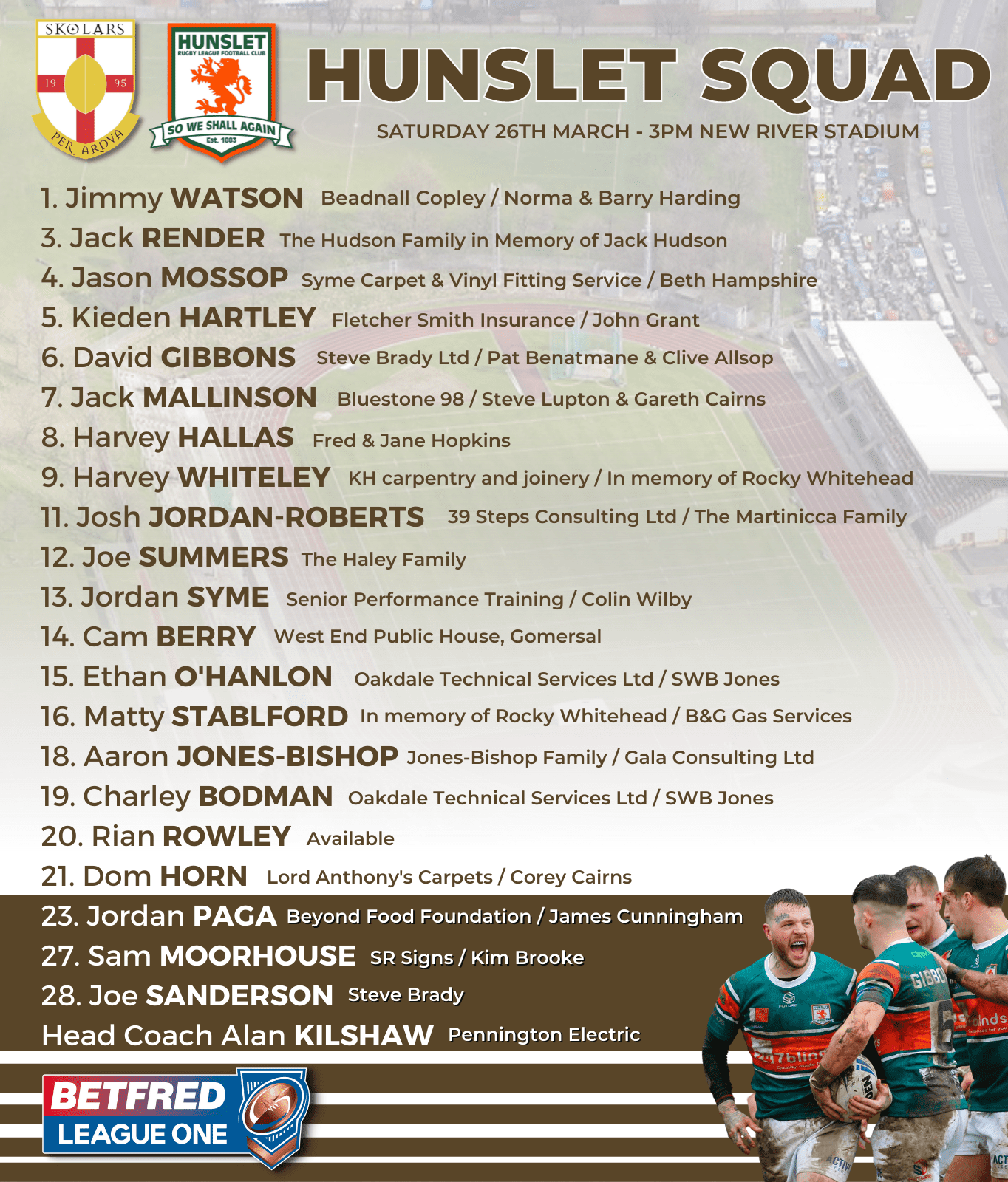