Kilshaw rallies the troops as Hunslet prepare for Rochdale 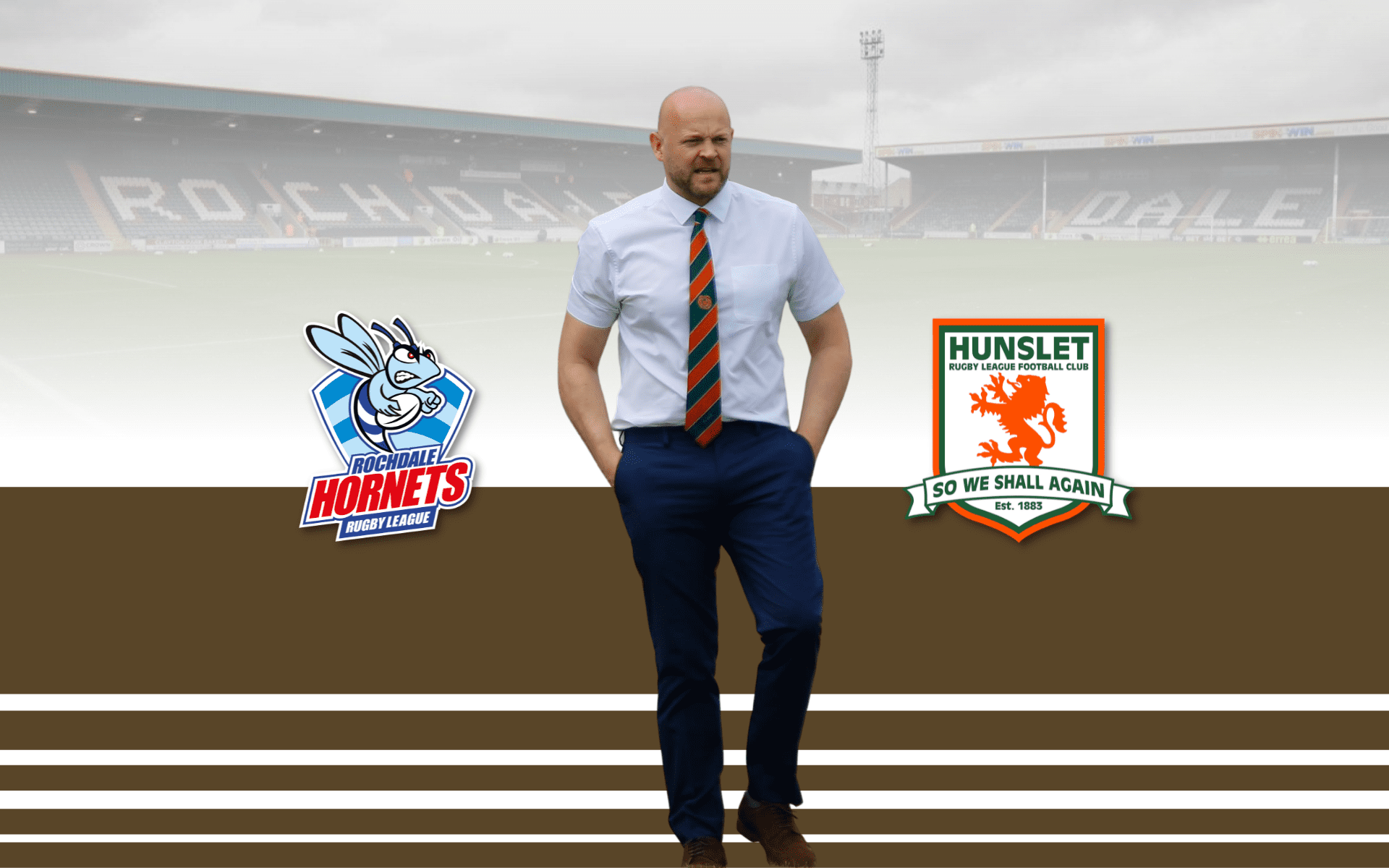 The Parksiders, who recovered from 10-4 down at the break to win their opening league game at London Skolars 28-10, and who bounced back from 22-4 adrift early in the second period to draw 22-22 with visitors Oldham last week, are without a number of key players.

Captain and prop Duane Straugheir is out for several weeks after having had a groin operation while stand-off Dave Gibbons and second row Joe Summers suffered shoulder injuries against Oldham.

`Killer’ said: “The group are very excited by the challenge ahead – particularly the younger lads who get to go up against players they grew up watching.

“We will go into the game as strong underdogs, given the players we have missing, but this gives the other lads opportunities to perform and wear the badge with pride.”

He concluded: “We have been focussed on the detail in our performance and will go to the game with a big emphasis on executing our game plan.”

Added lustre is added to the fixture through the fact that Kilshaw is a former Rochdale coach (steering Hornets, in 2016, to the League 1 title; their first championship success at any level for 97 years) while former Hunslet boss Gary Thornton, who `Killer’ succeeded at the South Leeds Stadium last summer, joined Hornets as assistant to Matt Calland at the beginning of this season.