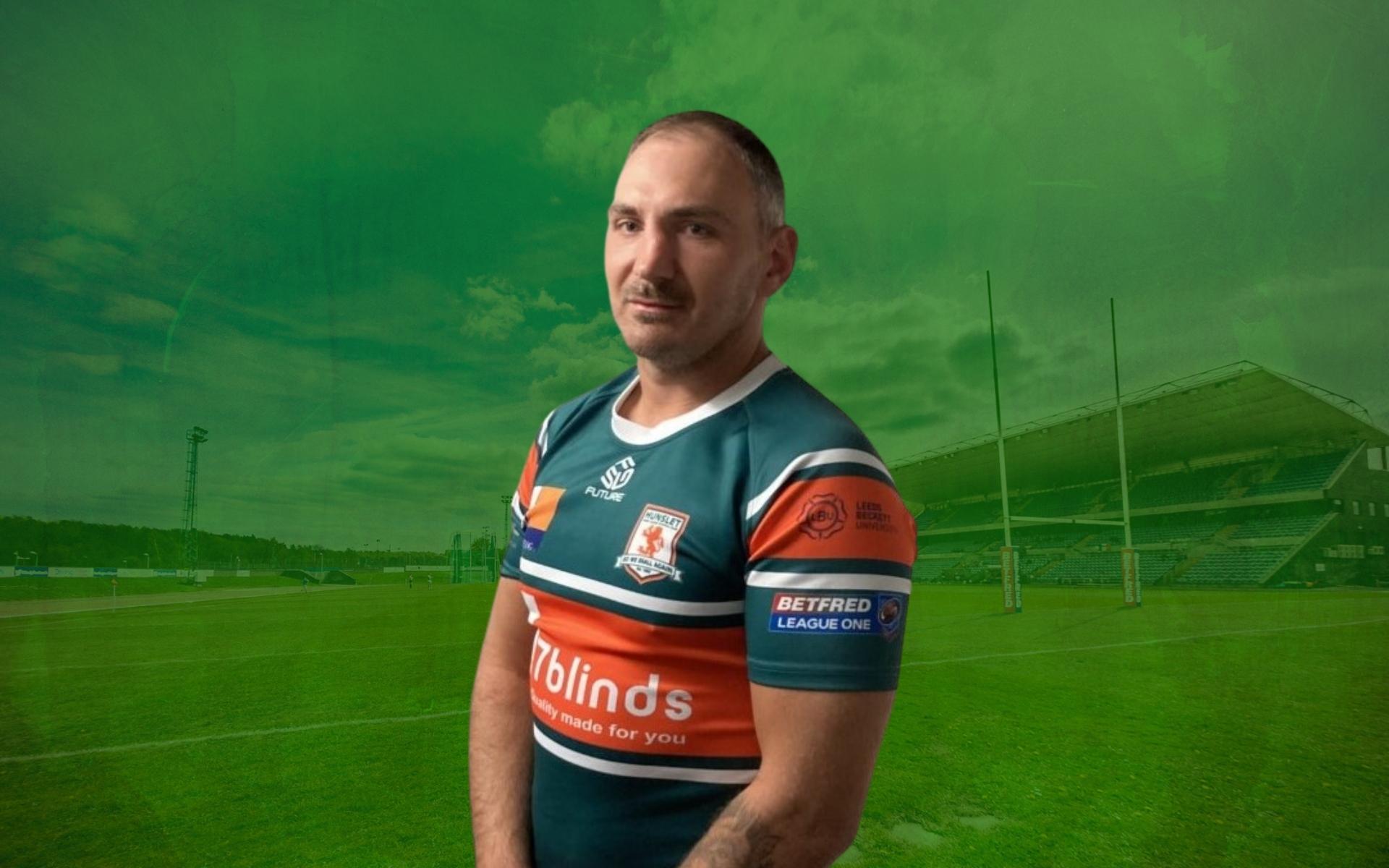 Hunslet have added a notably astute acquisition to their squad with the capture of highly-rated Michael Knowles.

The forward has joined the Parksiders on a two-year deal from Dewsbury Rams, for whom he has led from the front in recent seasons.

Knowles, 35, has a well-earned reputation for leading by example with, successively, Castleford Tigers, Gateshead Thunder, Barrow Raiders, Sheffield Eagles, Featherstone Rovers and the Rams. Possessing finely honed handling skills, he will play a key role in guiding Hunslet’s youthful pack around the park in the forthcoming Betfred League 1 campaign.

He said: “I hadn’t enjoyed my Rugby League too much in the last couple of years and needed a fresh challenge, with a local team. I’m from Castleford, so Hunslet fits the bill in both respects.

“Given that I’m now at the veteran stage, and we have a very young side, I can make a positive contribution. I’ve had a good career so far, including back-to-back championships with Sheffield, and I aim to use that wealth of experience for Hunslet’s benefit.”

Knowles continued: “I like to lead by example and Killer is looking to me to offer guidance to the forwards, in training as well as on match days, while he’ll look after the squad as a whole. It’s something I’m looking forward to. A team full of younger players can often be a bit quiet and I’ll be aiming to make them more vocal – and I’ll be taking on the role of ball-playing loose forward.”

He concluded: “I want to say `hello’ to our fans and I hope we will get them behind us. I see no reason why the impressive team that Killer’s putting together cannot finish in the top four and push for promotion.”

Kilshaw said: “Knozza is an important part of the jigsaw for next season; a real leader on and off the field, and he is tough with a smart football brain. He has operated at 6 and in the back row as well as at 13, where we intend to play him.

“He has played 400 games at the top level and comes here with the intention to succeed.” 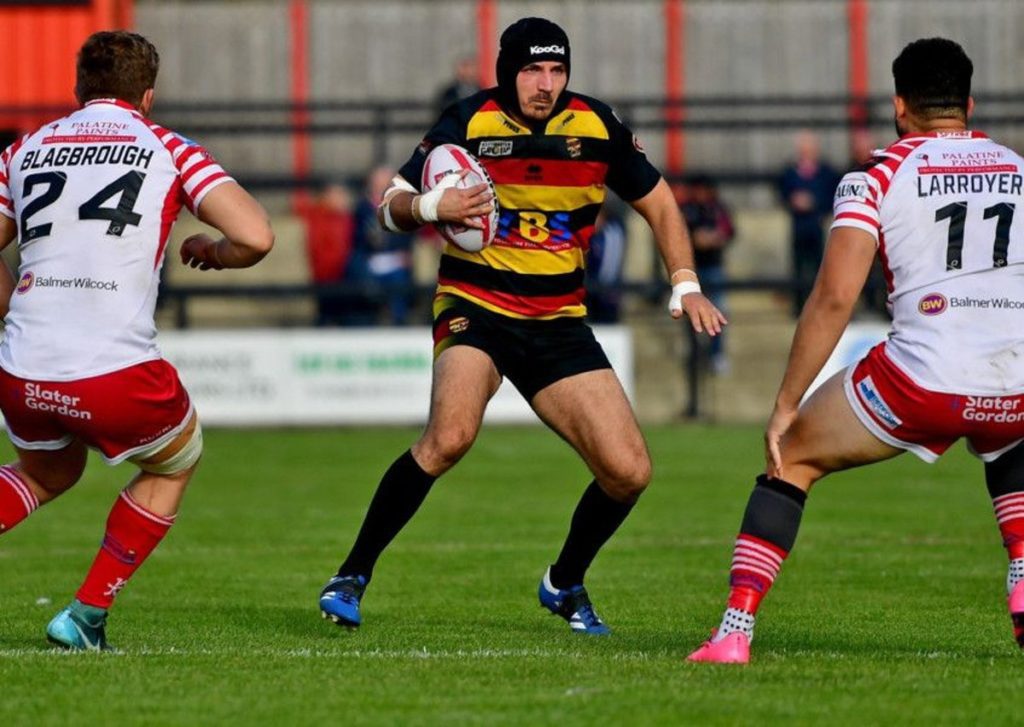